There are several “Miniature Fuji” called “Fuji-duka” in Tokyo.
This time I climbed “Sendagaya Fuji” at Hatomori-Hachiman jinjya shrine.

They are artificial mountains built by imitating Mount Fuji during the Edo period.
They were built by “Fuji-kou” which is an organization of “Fuji Faith”.
If you climb Fuji-duka, you can get the same experience as you climbed Mt. Fuji.
So, people who can not climb Mt. Fuji due to various circumstances have climbed Fuji-duka. 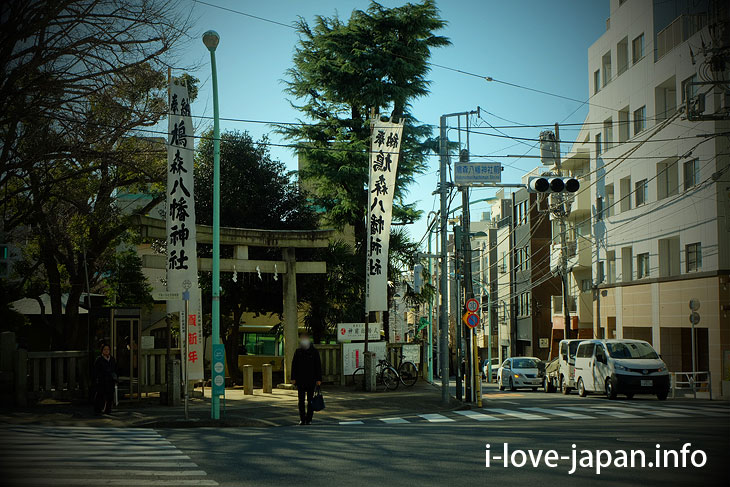 I arrived to “Hatomori Hachiman Jinjya Shrine” with Sendagaya Fuji at less than 10 minutes walk from the Oedo Line “National Stadium Station”. 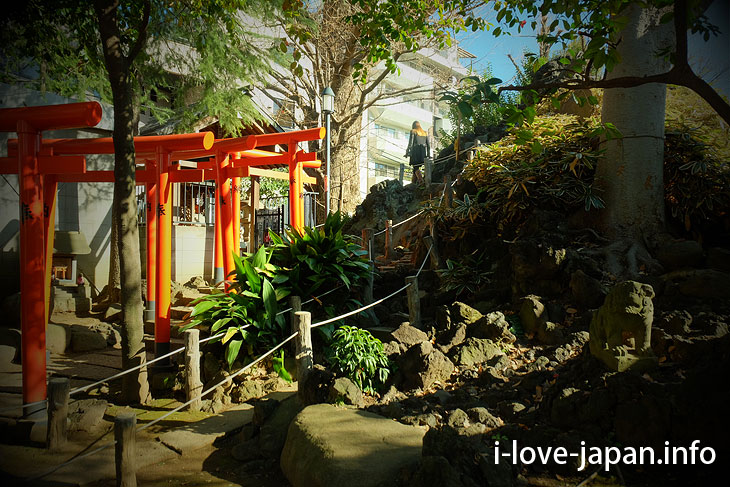 While seeing Sendagaya Fuji aside,

I walked to the torii where “probably this is main approach”. 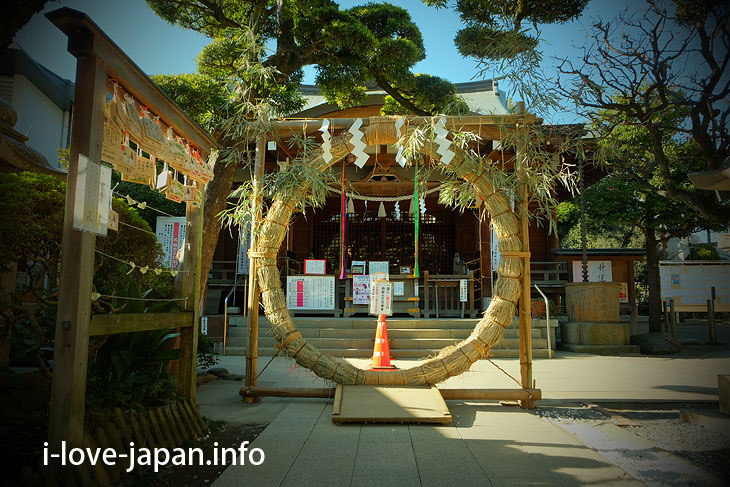 I prayed at the main shrine. 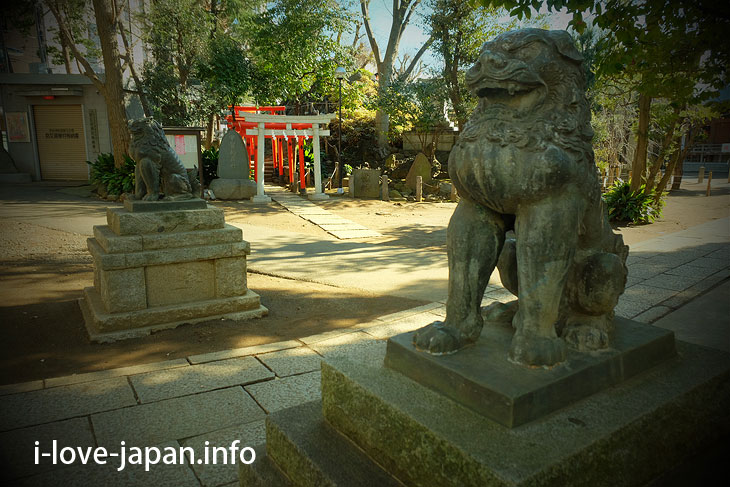 Can you see the red torii are connected in the back left?

Burned down the shrine in the war damage of May 1945, it was enshrined together with Yawata Shrine and Suwa Ogami in the main shrine.
The voice of desire for reconstruction has increased, and in 1954 the shrine building was completed.
In the precincts of “Hatomori Hachiman Shrine” there is also a great ginkgo of Sacred tree who survived the war damage.
Knowing the history of the shrine leads to knowing the area.

4.Finally I will climb the “Sendagaya Fuji” 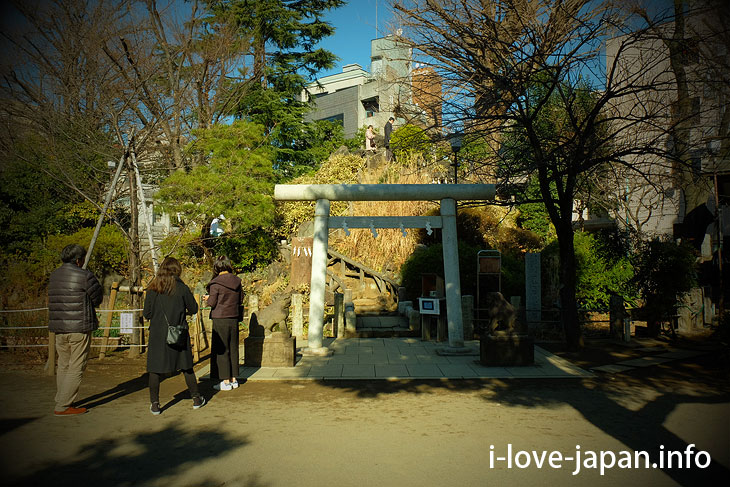 There are several mountain paths, but I decided to go on a main road. 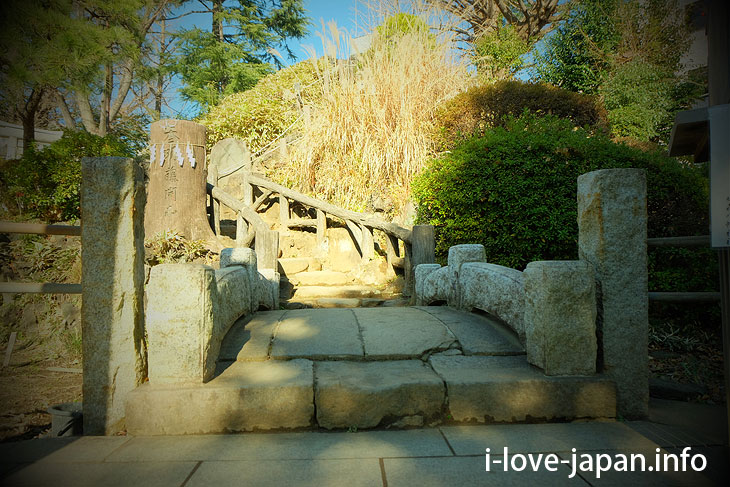 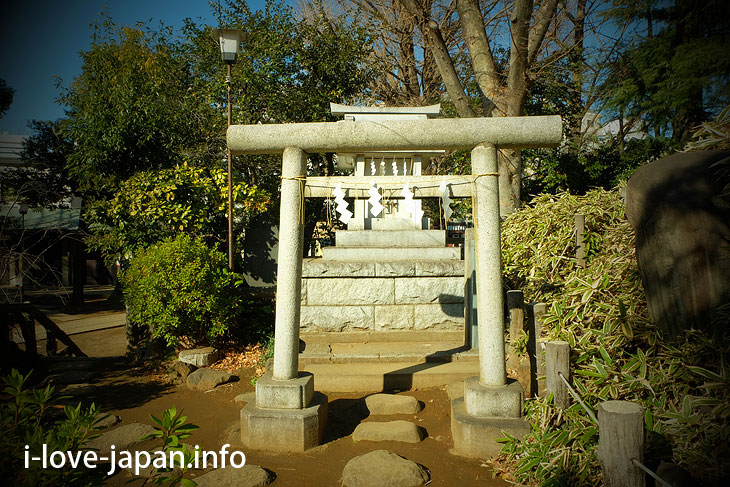 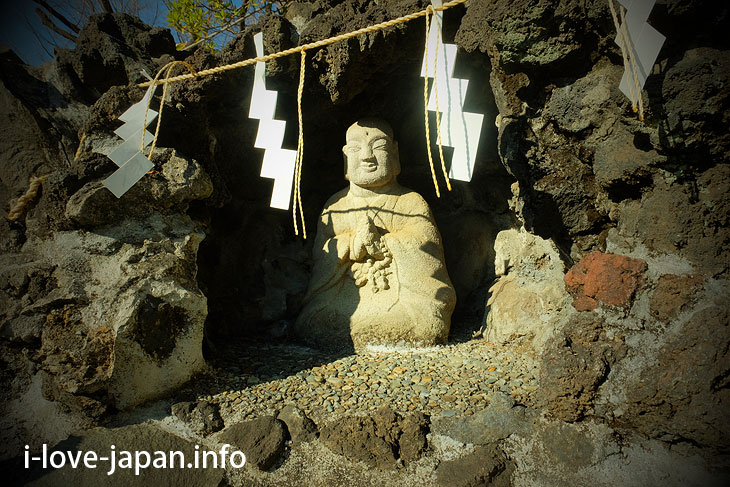 Pray to the “Miroku-Sama” at the seventh station. 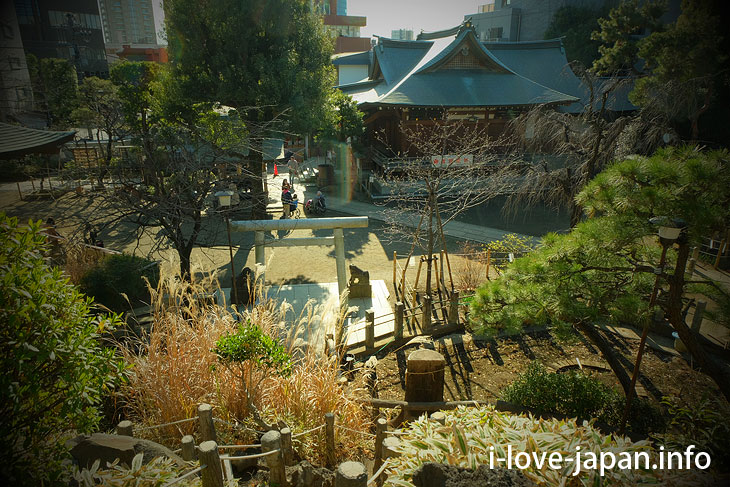 I arrived at the summit. 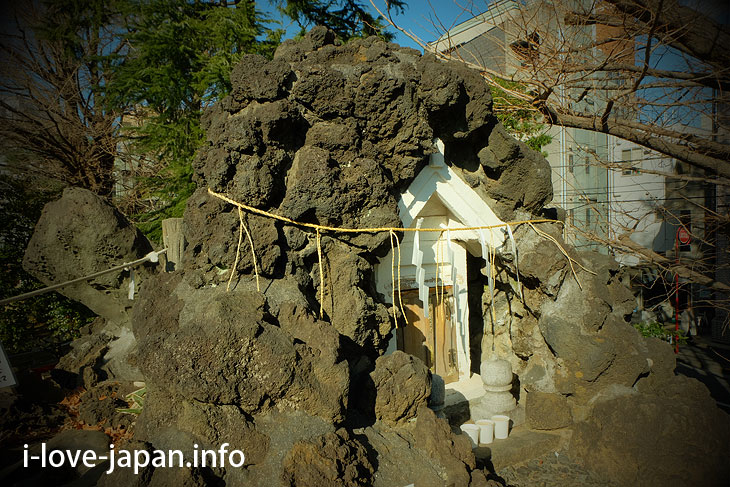 I prayed firmly at Okumiya.
It is a pleasure to have the same benefit as climbing Mt. Fuji alone(*ノ-；*) 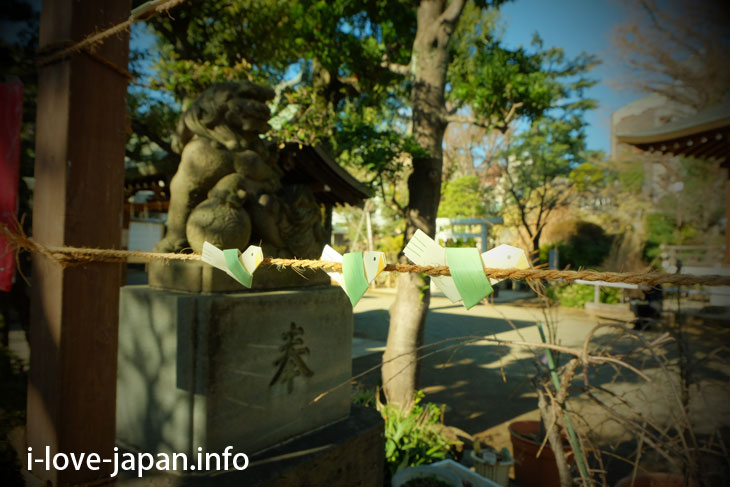 The 「鳩」 of 「鳩森八幡神社(「Hato」mori Hachiman Shrine)」 means “pigeon”.
So Omikuji is also a “pigeon”. 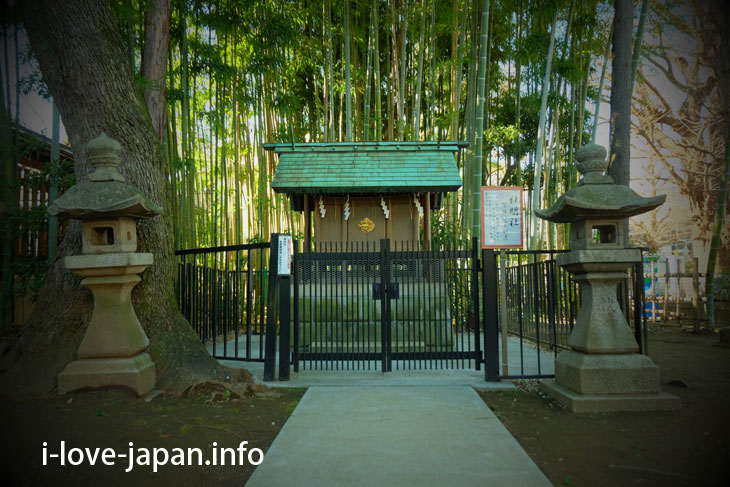 There is Shinmei-sha in front of bamboo forest. 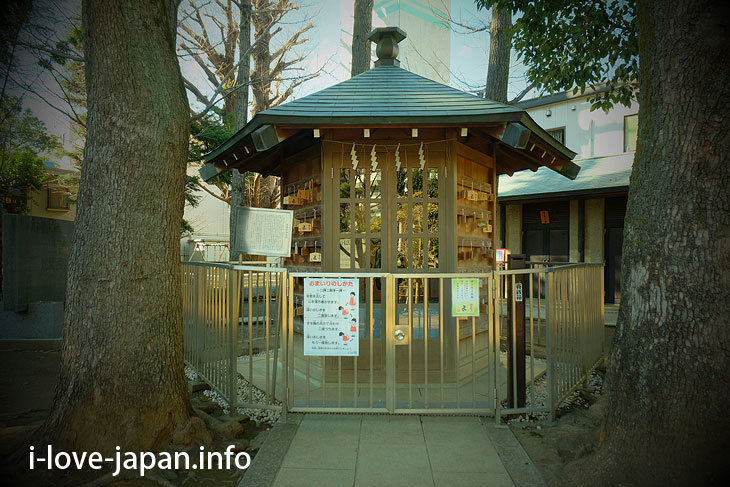 It is a pentagonal shrine in which shogi pieces are dedicated.
Who wants to strengthen Shogi, let’s visit. 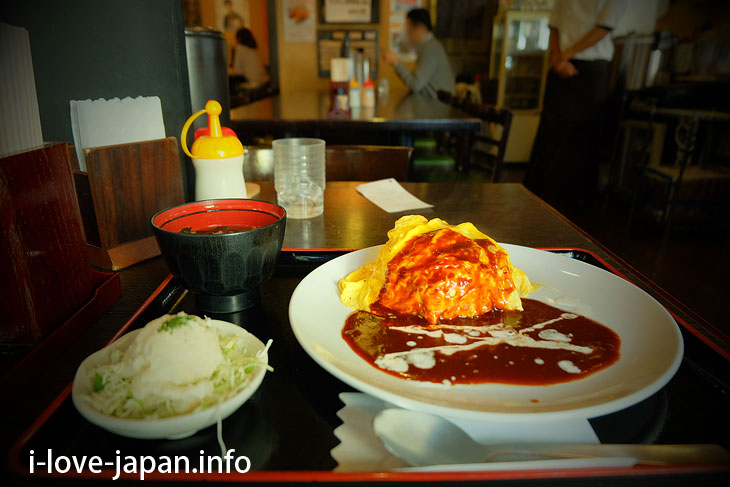 When I went from the National Stadium Station to Hatomori Hachiman Shrine, there was someone who was waiting for a seat at just lunch time.
When I came home, They did not line up, so I decided to have lunch.
It is “You-shoku(Western food)” which arranged dishes came from the country of the West to match Japanese.
I am happy that it is with miso soup

9.You can climb Miniature Fuji(fuji-duka) in Tokyo

About two hours using public transportation from the center of Tokyo. I visited the azalea sightseeing "Shiofune Kannon...

Toyokawa Inari Tokyo Betsuin is not a Shrine but a Temple (Minato-ku, Tokyo)

"Toyokawa Inari Tokyo Betsuin" contains characters of "Inari". In addition, there are many foxes. So I thought it was ...

fushimi-inari-taisha shrine in Kyoto is known for "Senbon Torii/thousand Torii/千本鳥居". The Inari religious believers in ...

Leave a Reply to Mr. Fuji in (not from) Tokyo,You can climb Miniature Fuji(fuji-duka) – I LOVE JAPAN Cancel reply