I will show you how to enjoy Oita airport, and access to Beppu station and Kannawa Onsen(Spa).

How to enjoy Oita Airport

Oita prefecture has lots of specialties.
At Oita Airport, you can eat specialty dishes from Oita Prefecture. 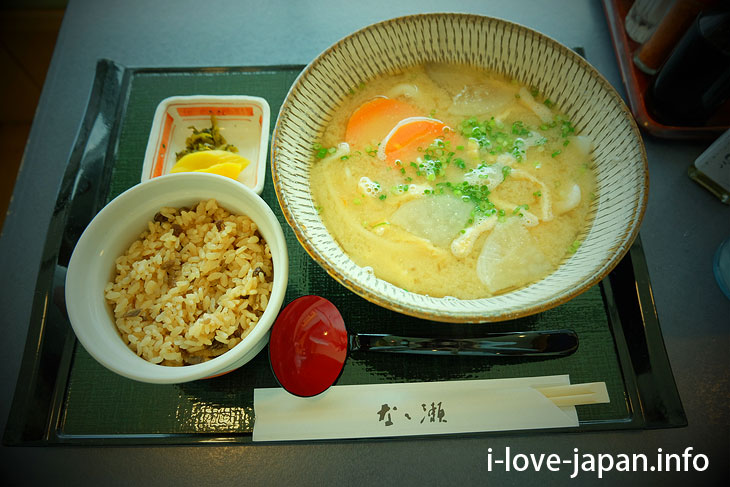 Set meals that can eat Oita specialty “Dango soup” and “Chicken rice” together. 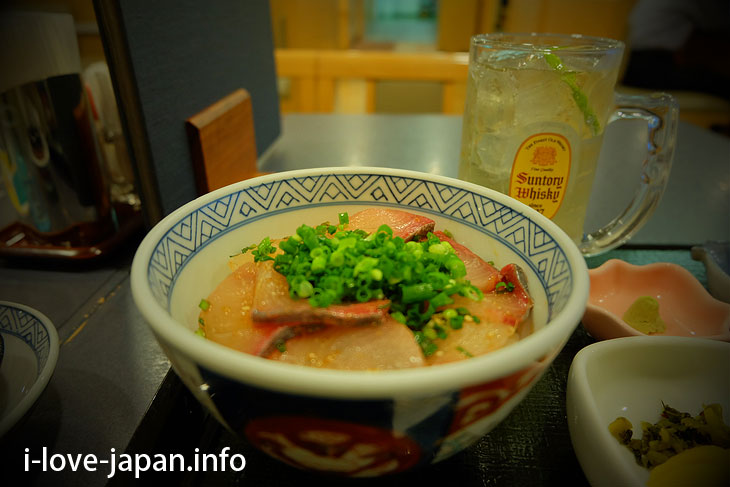 Ryukyu-Bowl
The bowl that fish fillet with soy sauce(and so on) on rice
▼Nanase (Japanese)
http://www.oita-airport.jp/en/shops/5.html 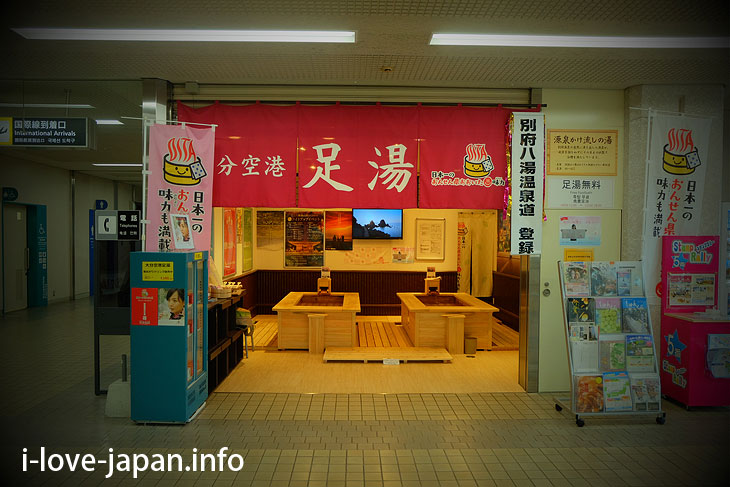 There is a foot spa sourced from a free-flowing hot spring available to use free of charge. 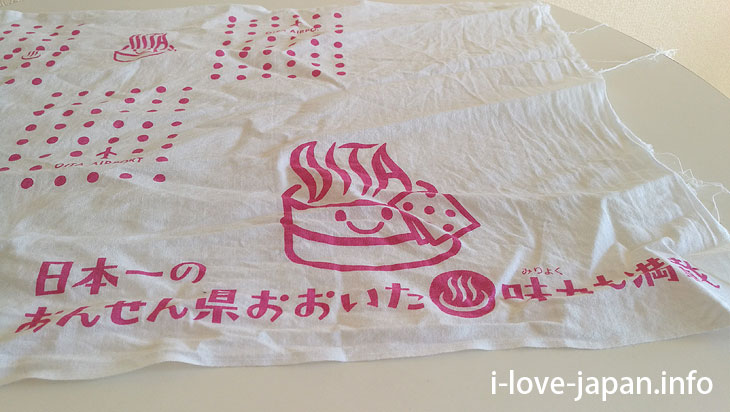 From Oita airport, we recommend taking a bus to go to Beppu station.
※ There is only a bus for public transportation.

There are two ways to go by bus to Beppu Station.

Because there is no English in Japanese only, I will explain.

A popup window will be displayed 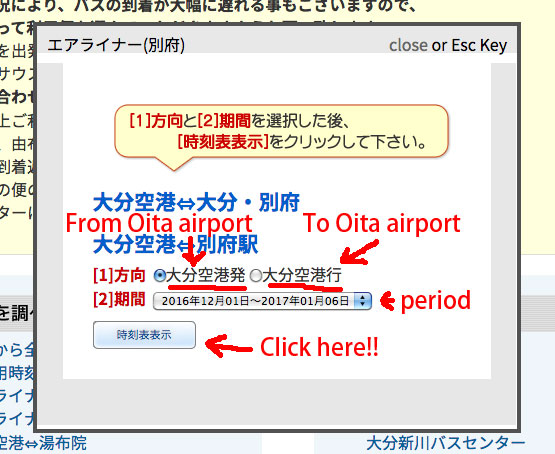 Then the time schedule for that time will be displayed.

This timetable is part of the one in December 2016.

▼Please search the timetable of the day you visit Beppu.
http://www.oitakotsu.co.jp/bus/airport/

There are many kinds of buses from Beppu station to Kannawa onsen(hot spa).

However, there are too many, it is hard to understand.
So I recommend “GURU SP BUS” of sightseeing bus.

▼Kamenoi bus”GURU SP BUS”
http://www.kamenoibus.com/guruspa/hp/guruspa/index.html
If you take a “spa bath” with a pink sticker, you will get off “Kannawa” in 16 minutes from Beppu station.

There is also a one-day(two-day) ticket, so let’s use it according to your schedule.

Yoron Island is a subtropical island encircled by coral reefs. Because the Amami Islands do not correspond to English ...

I was doing island hopping in the Amami Islands. Next to “Okinoerabu-jima island”, I went to Tokuno-shima Island by fer...

9Spots You must go in Hitoyoshi Hot Spa/Onsen(Kumamoto)