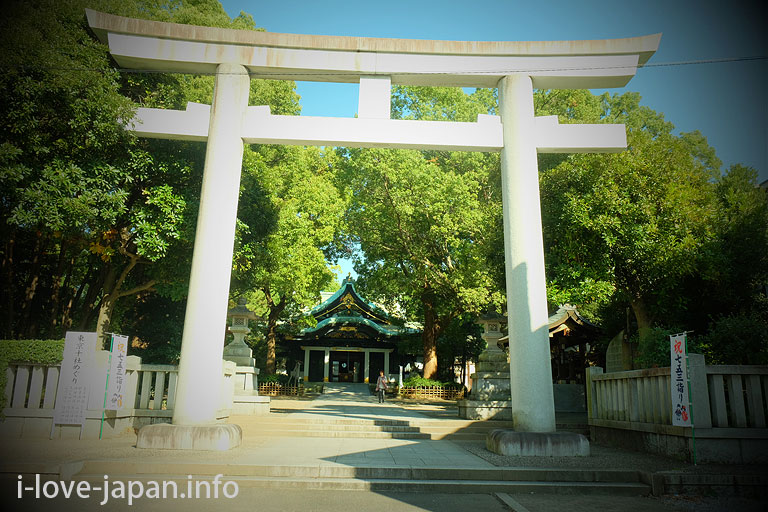 “Oji Shrine” is one of the Tokyo 10 Shrines.

Feudal lord Toshima is welcomed Oji-Taijin from Kishu Kumano (Now in Wakayama) three Shrines.
It is said the landscape was trimmed like Kumano. 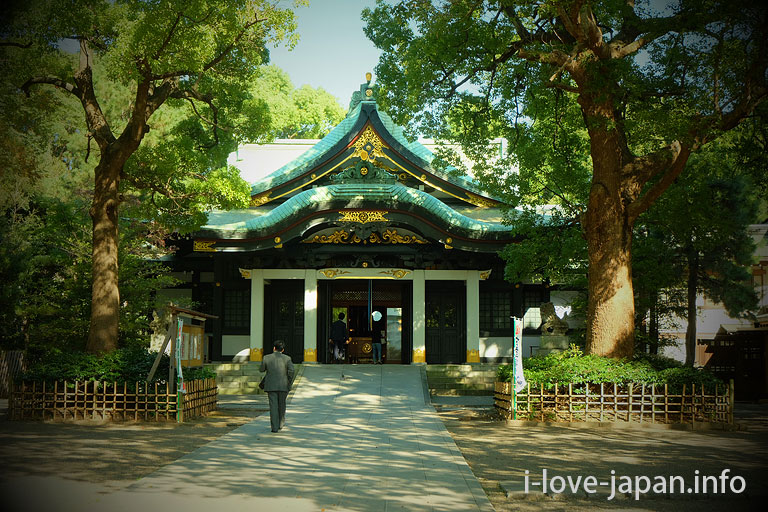 There is a shrine “Seki shrine” in the precincts. 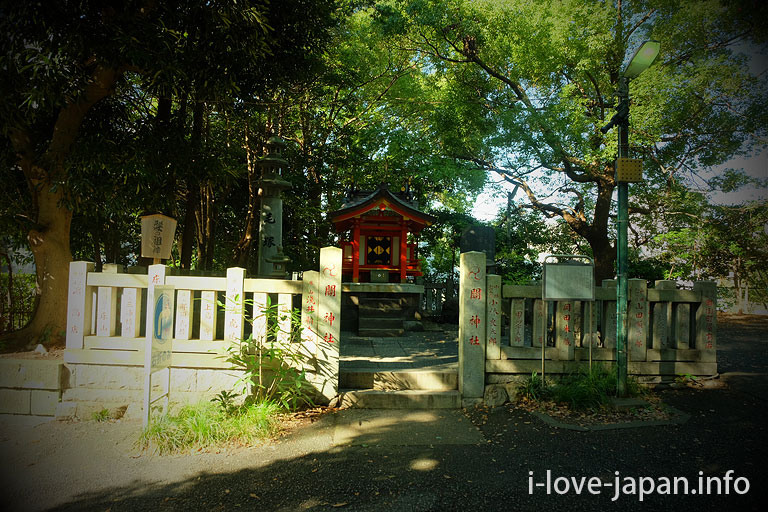 “God of hair” has been enshrined in “Seki shrine”.

“Tori-no-ichi Festival(Market)” is commonly held at “Tori’s Day” in November.
At Oji shrine, it is held on December 6 every year. 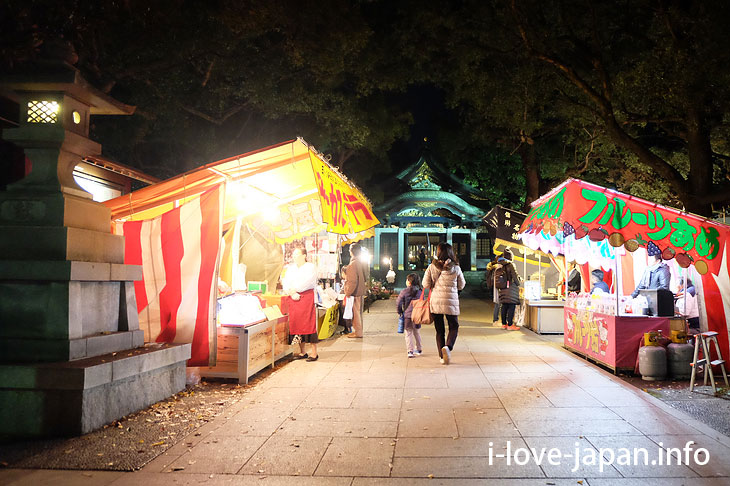 Although the scale is small, stalls will open. 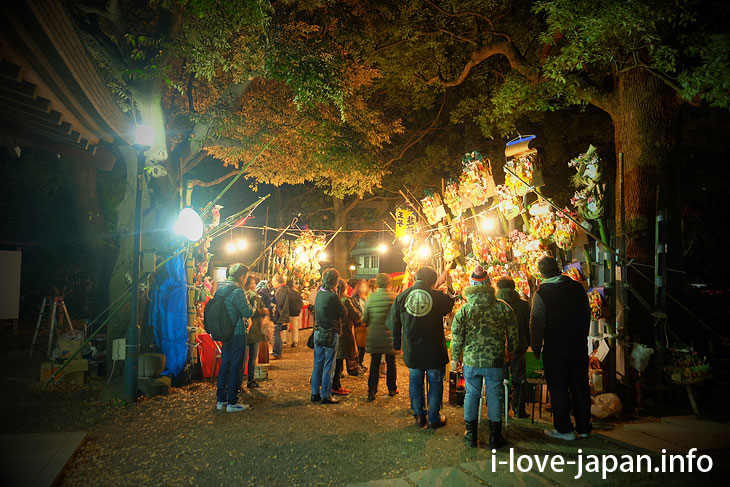 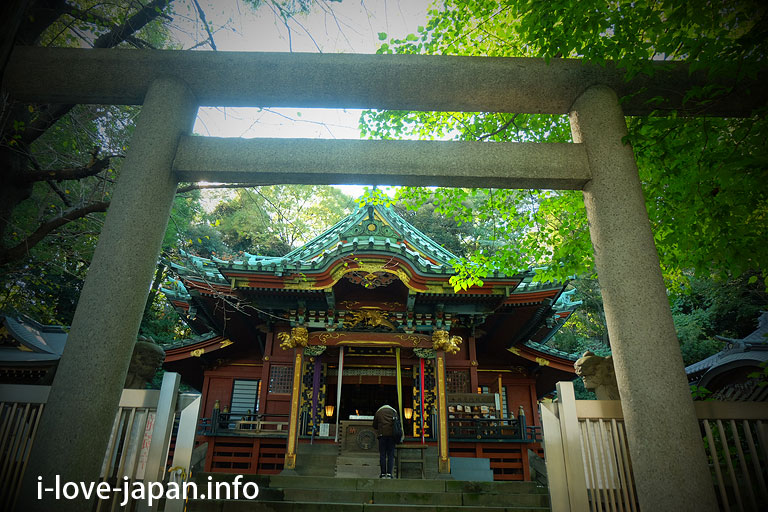 It has been “Leader of Inari shrine in Kanto” it seems that it has been popular with the common people since the Edo period.

Wishing for "Mr. Fox and Mr. Stone" at Oji Inari shrine(Kita-ku,Tokyo)
I visited "Oji Shrine" in "Tour of Tokyo Ten Shrines", I found that there was "Oji Inari shrine" nearby. It has been "L... 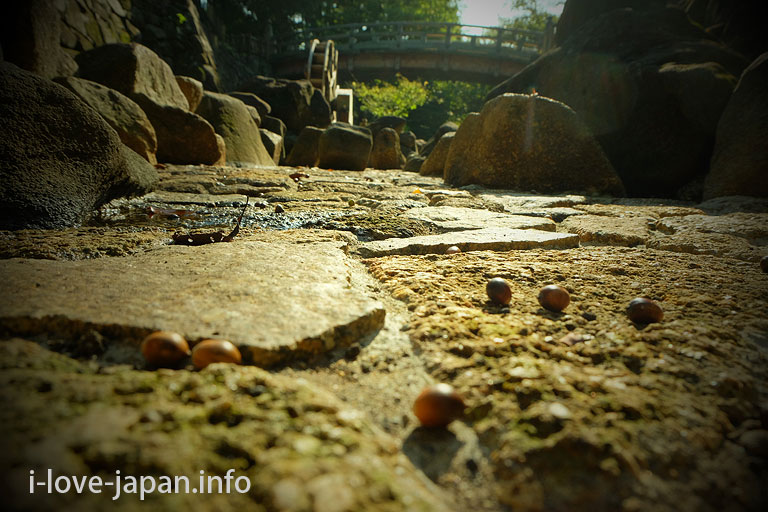 Otonashi Water Park is located on the north side of Prince Station.
Cherry blossoms in the spring, colored leaves in autumn is beautiful.

I visited "Oji Shrine" in "Tour of Tokyo Ten Shrines", I found that there was "Oji Inari shrine" nearby. It has been "L...

On the way from Ikebukuro station to "Houmyo-ji Temple(法明寺)" which is known for cherry blossoms, there is "Ikou-Inari-do...

Even in Tokyo, you can climb Mt. Fuji! This time, I have climbed "Otowa Fuji" in "Gokokuji" at 2 stations by subway fro...
Kanda Myojin Shrine(Chiyoda-ku,Tokyo)
Recommend Anamori-Inari-Shrine！for killing time(transit or layover) at Haned Airport