Hitoyoshi spa town is located about two and a half hours riding on the SL(steam locomotive) from Kumamoto Station.
Because there is a lot of attractions in the range of walking, I recommended Hitoyosi spa for those who travel by public transport. 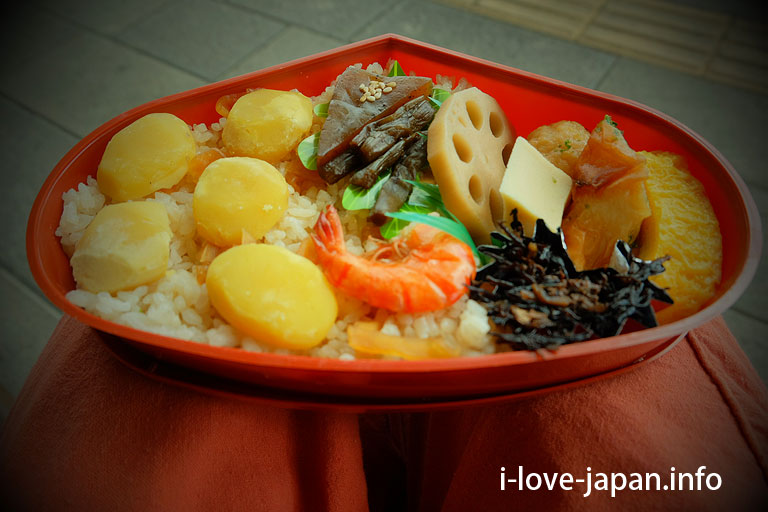 I was attracted by shape of lunchbox!!
Chestnut rice taste sweet.

“Kofuku” means “happiness” in Japan.
Kuma River railway has the only station including “Kofuku(happiness)”, “Okadome-kofuku Station”. 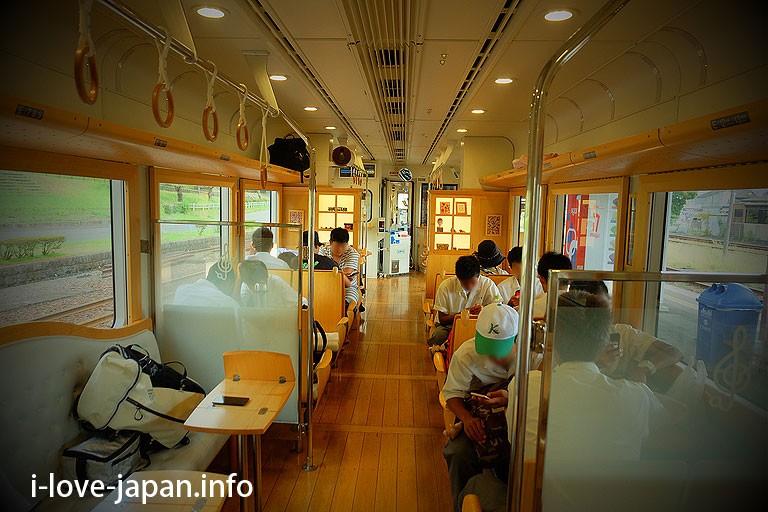 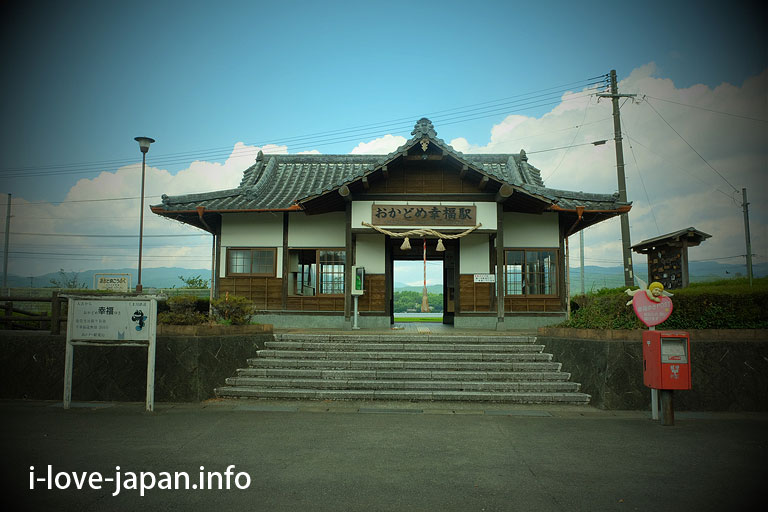 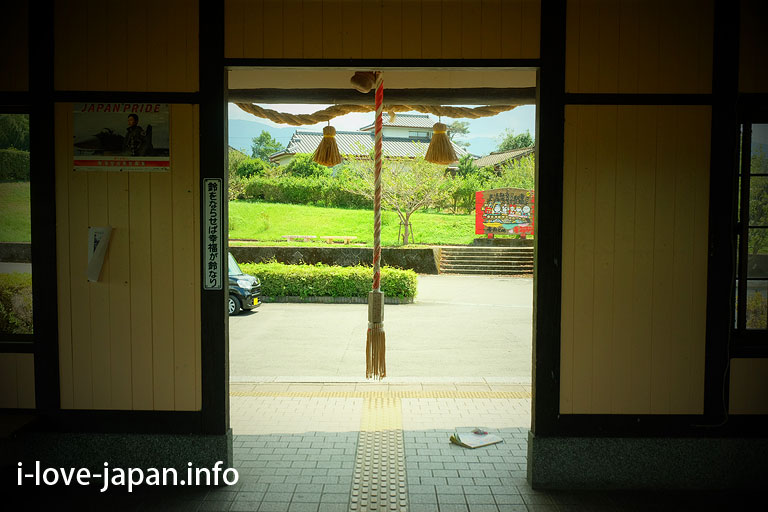 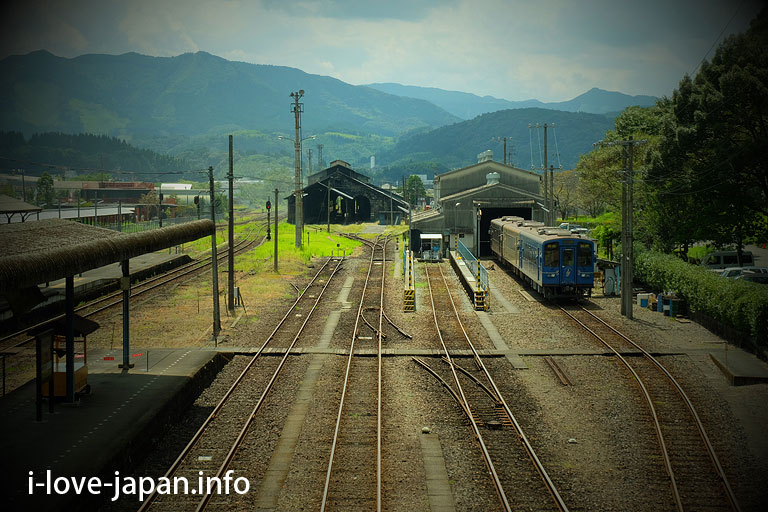 This warehouse was built in 1911.
Local mason’s have created by taking advantage of the local stone! 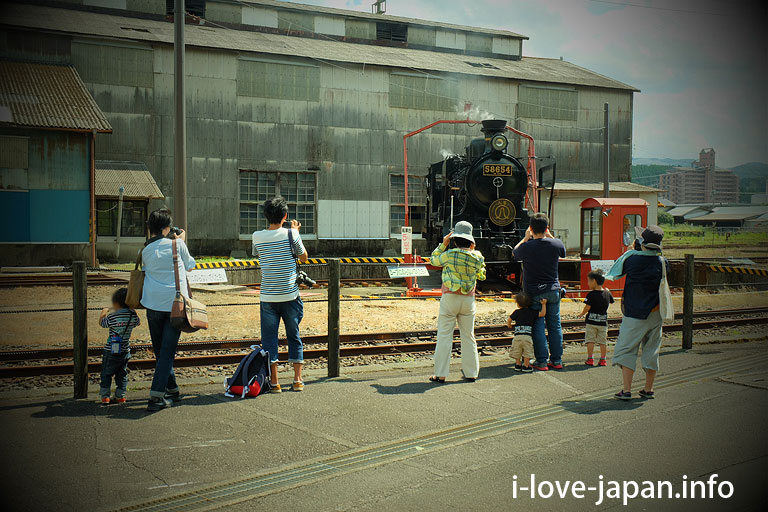 Since it is the “national treasure”,It is very impressive. 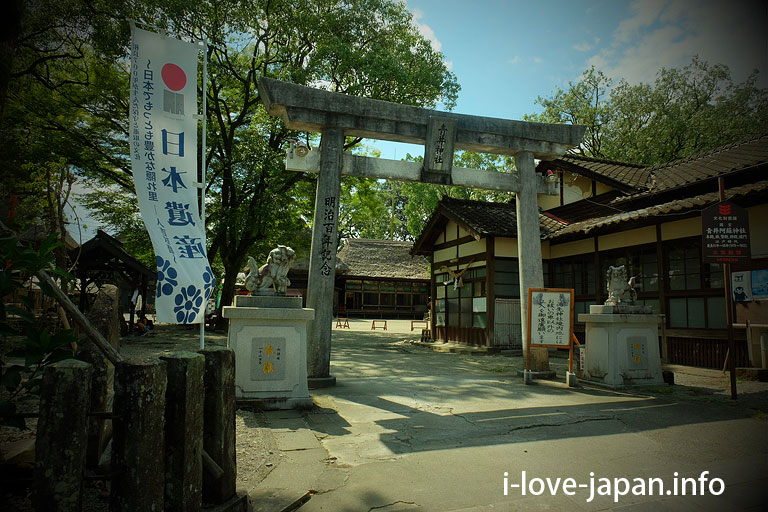 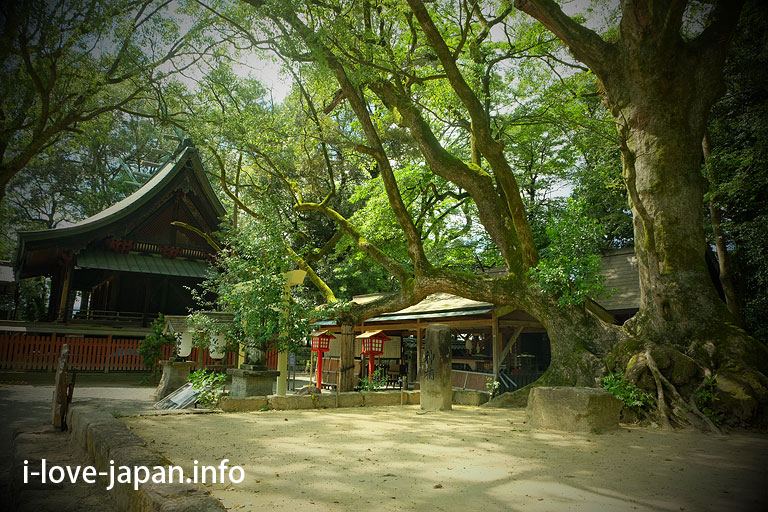 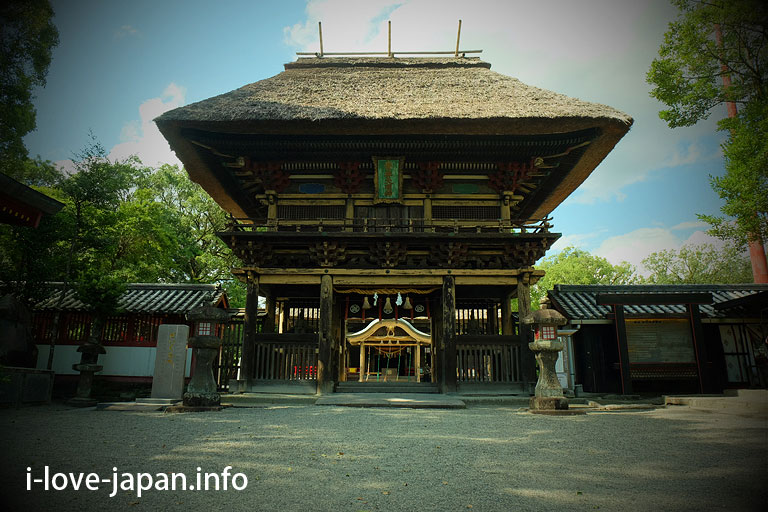 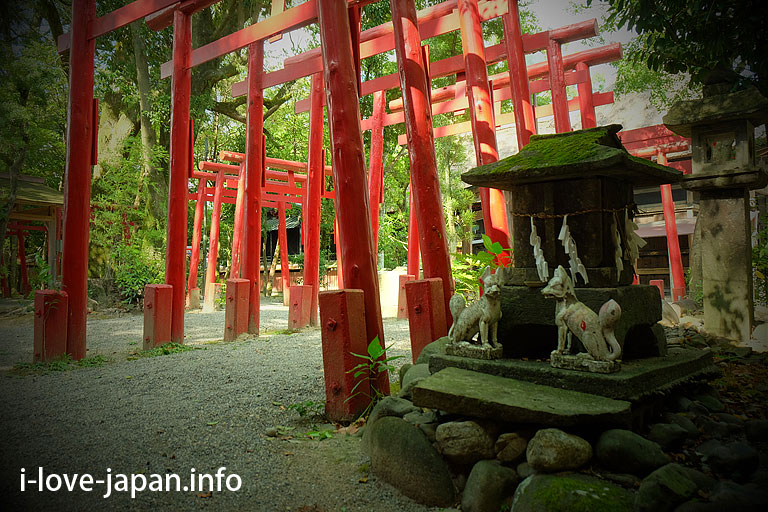 Inari shrine have also been offers, There are red torii.

Around Hitoyoshi Onsen, “public hot spring” has been dotted.
They have been loved by the local people. 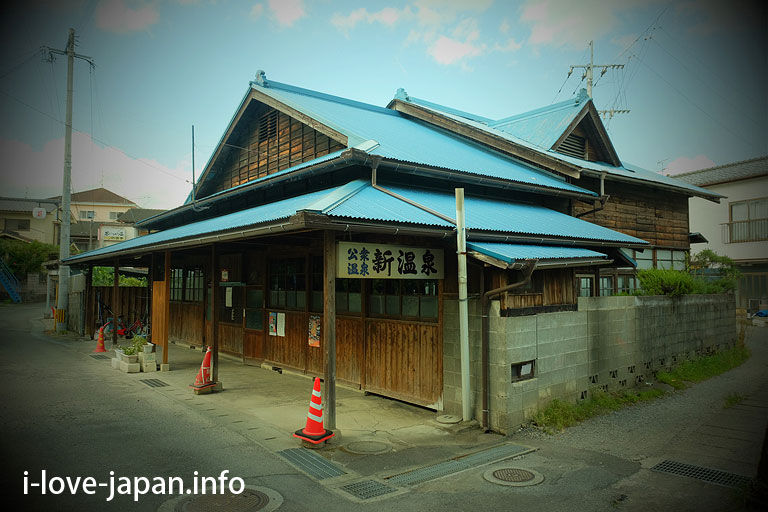 Usually there is cozy Bathtub, and several faucets, but no shower! 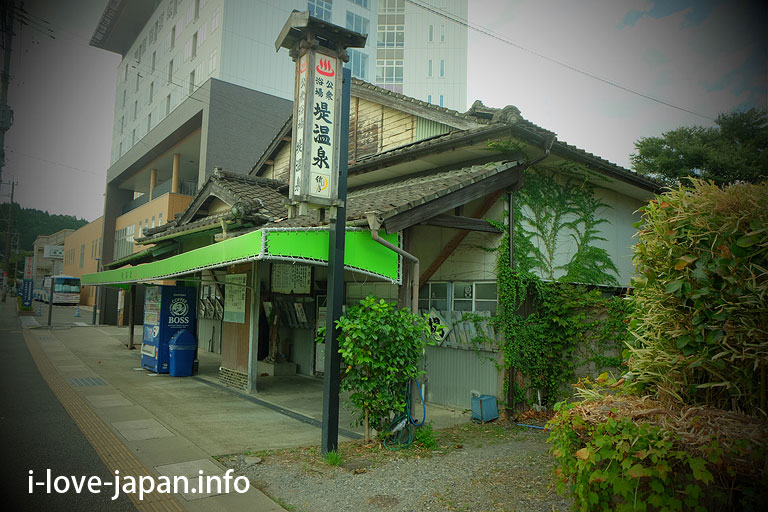 They are not tourist destination, place of life.
So you heve to visit in humility. 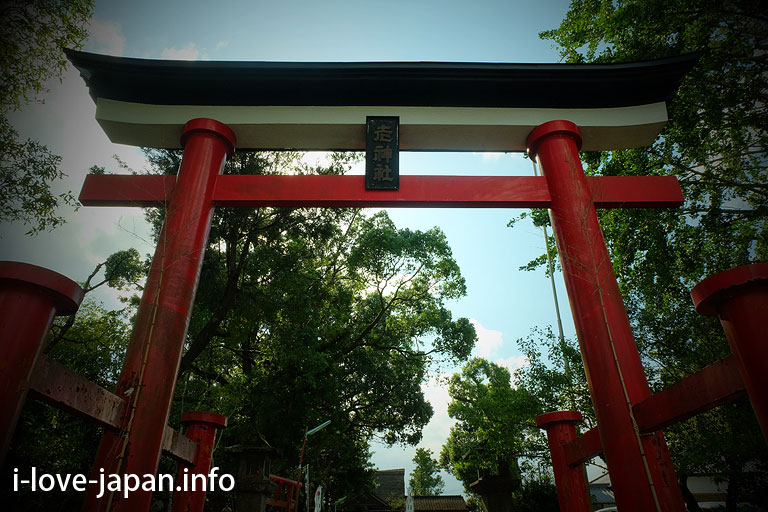 The color of the torii was strange in the tricolor of “black”, “white”, “red” 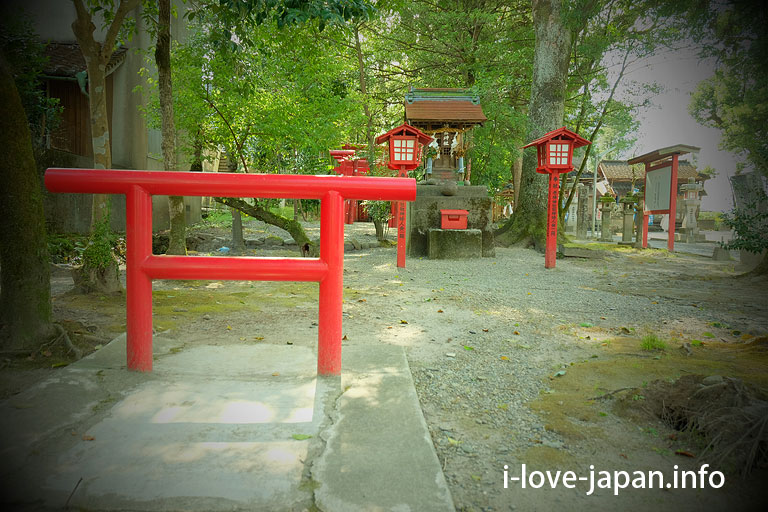 There is the half-size torii. 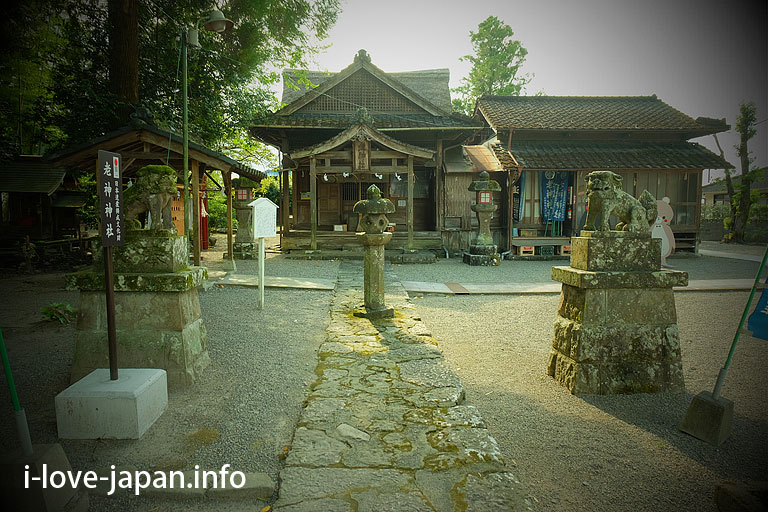 There is a stone tower on the approach.
The middle of the approach is the God’s path.
So Human beings let through the end of the road! 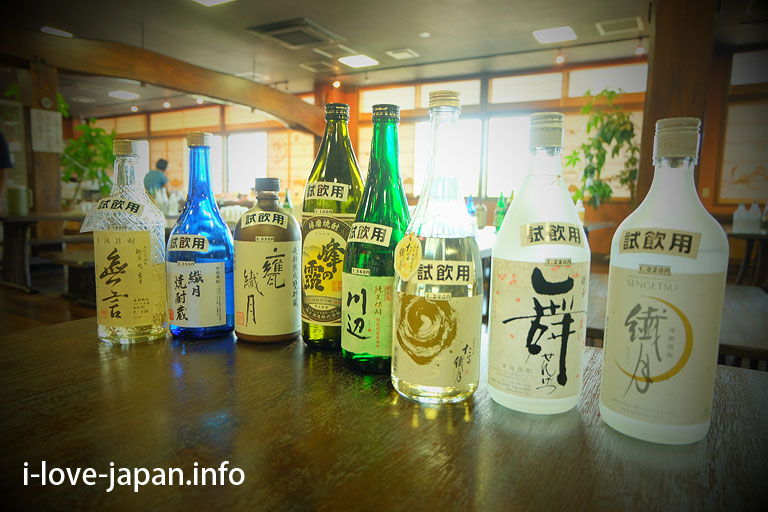 In addition to the factory tour, you can also tasting 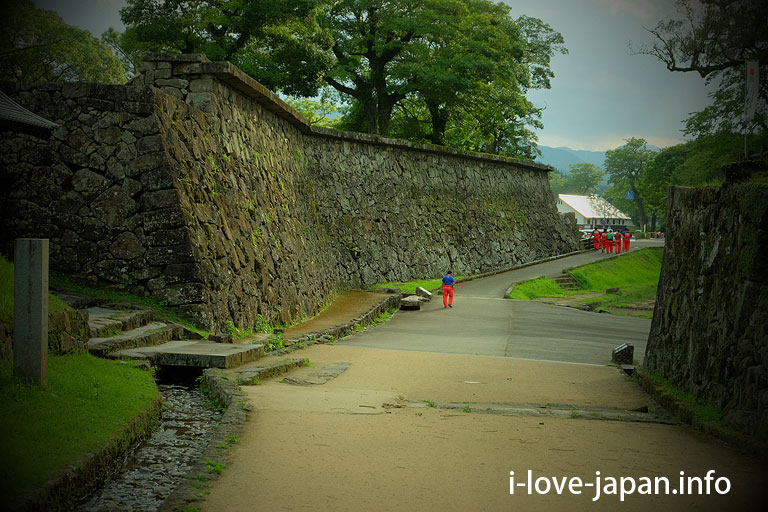 You can see the big stone wall.

There are a lot of sightseeing spots in Aso area in Kumamoto Prefecture. After the disaster of April 2016, public trans...

I will share Saga Prefecture with many hidden photogenic spots. 1.the married couple cypress”Meotohinoki” After ab...

After the comfortable Obi, I came to the "Udo Jingu Shrine" by bus. In addition to the main shrine, I took a walk in th...
[Kumamoto departure] Train Journey by the SL(steam locomotive) Hitoyoshi
Hakone Model Course (autumn)Kanagawa