There are several tourist train ,which Kumamoto Station is the starting station.

They recommend “View from the train window” .
But Vehicle body is luxury, and nice.
Let’s looking at the tourist train, or get inside before departure from the station.
※You need aa Admission ticket of the station 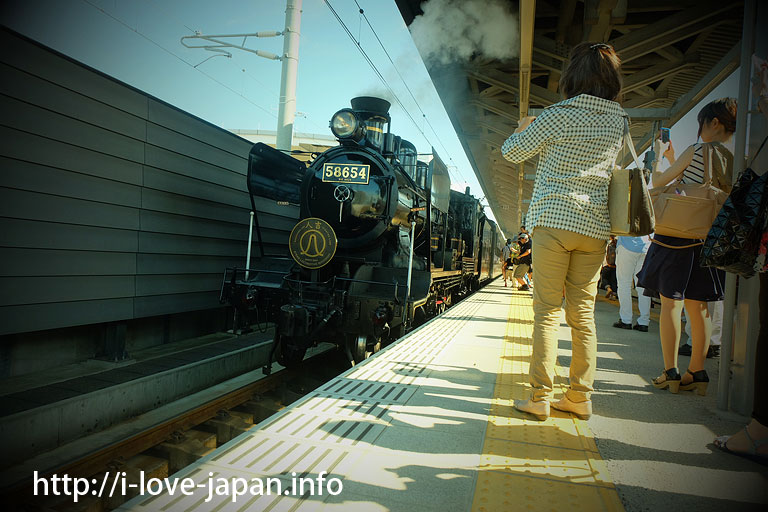 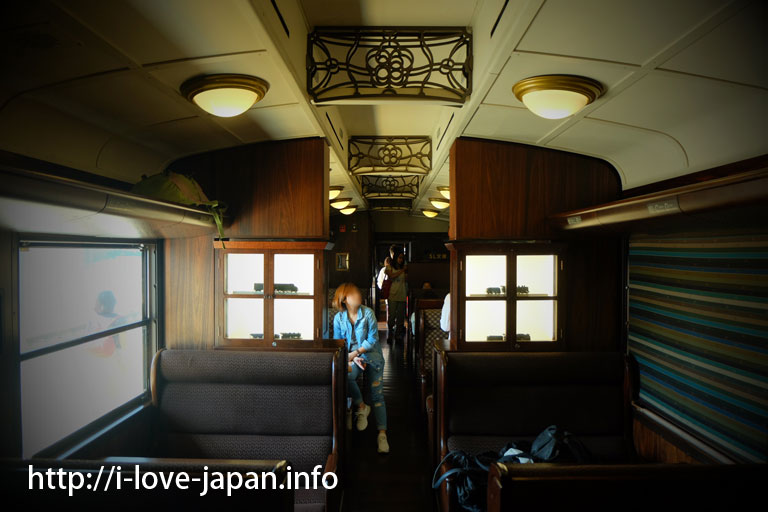 The train interior is wonderful(*￣∇￣*) 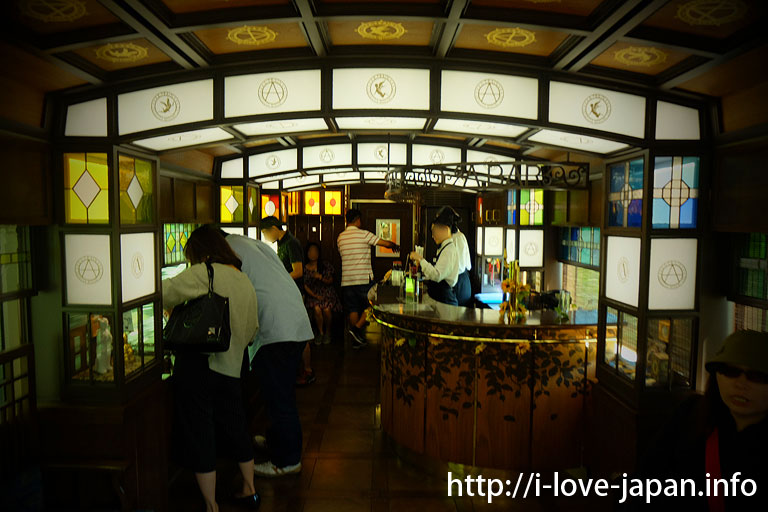 Express “Take the ‘A’ Train”（JR Kyushu）

Let's go in the express A train♪+ Amakusa cruise（1 day）Kumamoto
I came back on the train from Hitoyoshi Hot Spa/Onsen to Kumamoto Station And I enjoyed Tourist train "Let's go in the ...

“Barbarian culture transmitted to the Amakusa of the 16th century” is the theme.
It was bearing the jazz standard number “Take the ‘A’ Train”.
It runs from Kumamoto Station to Misumi Station.
If you take this train the low tide time of Okoshiki beach ,you can see the beautiful sand pattern.

▼There are another three tourist train,whose starting station is Kumamoto station
JR Kyushu(Japanese） 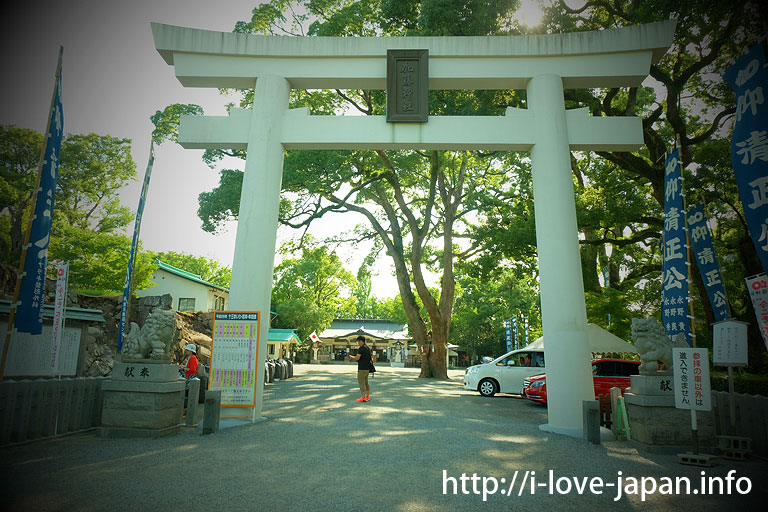 Torii of “Kato Shrine”.
“Kato Shrine” is a shrine that deified “Seishoko_san (Kiyomasa Kato)” who became the foundation of Kumamoto development. 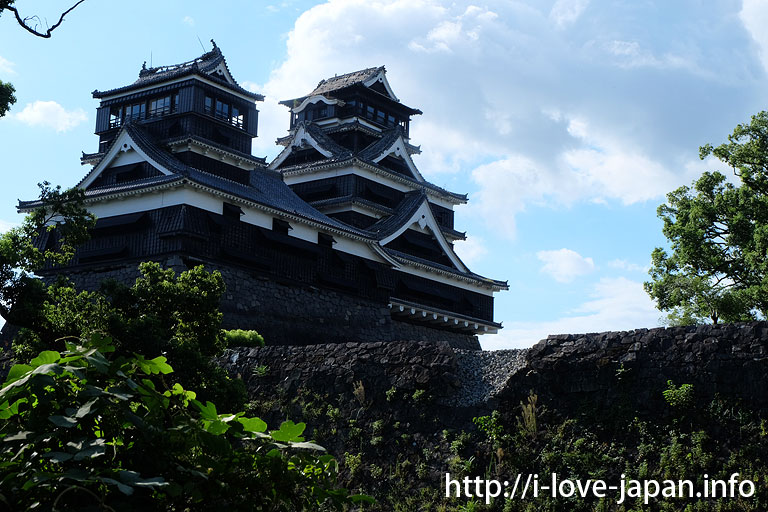 Kumamoto Castle seen from the “Kato Shrine”.
In the earthquake of 2016 April, Ishigaki was collapses(ノ_・。)
Let’s burned into the eyes of the “Kumamoto Castle, which can not be seen only now”.

The official name in the “Suizenji Garden”, the nickname is “Suizenji Park”. 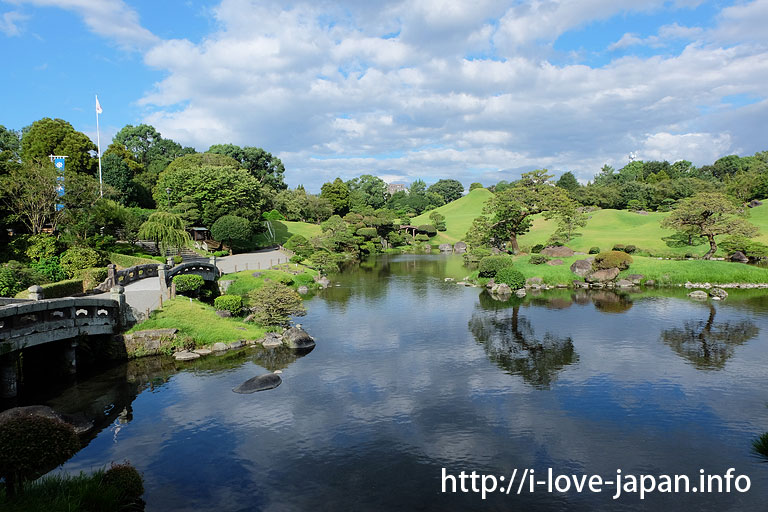 Around the pond, the mountains and the trees have been exquisitely arranged. 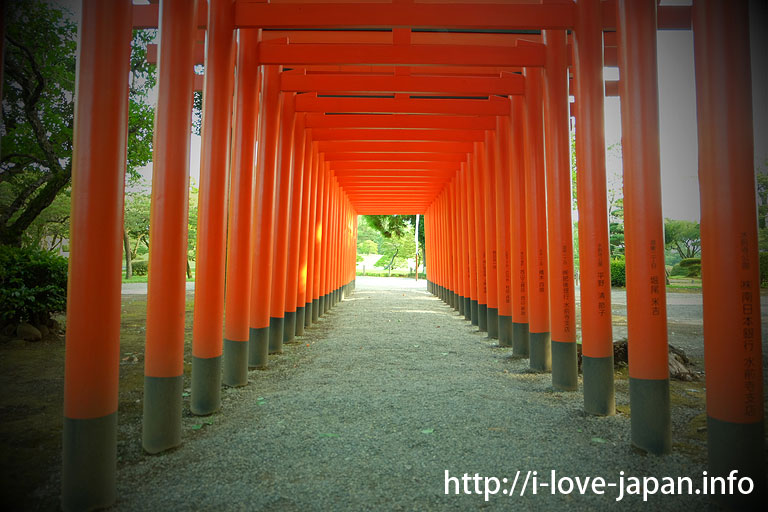 In the garden (which is separate from the Izimi shrine), there is “Inari Shrine” with lined red torii.

If you have time on the train, the train is the fastest.
However the train does not run too much, you can immediately get on Tram. 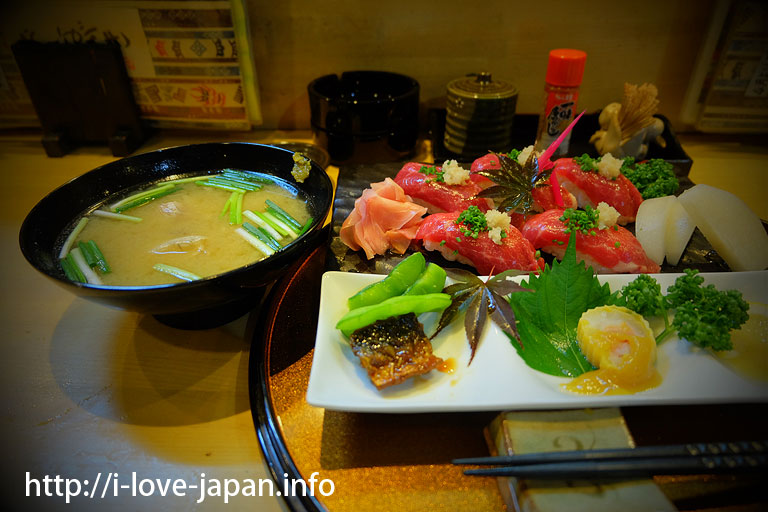 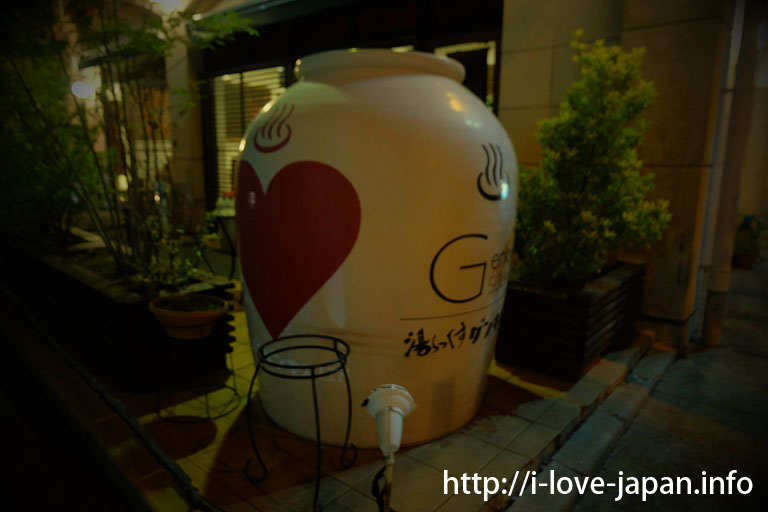 You can enjoy “natural hot spring” in affordable price.
You can stay here. 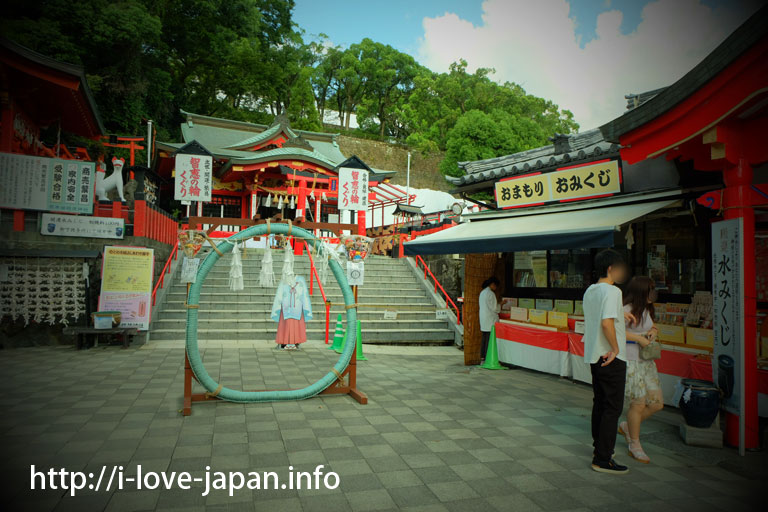 As guardian of the castle town prosperity, it has been popular from many people “Shirahige-san (white beard)” .
There are several red torii.

I will return to Beppu with sightseeing , after Hita (Mameda Town). I recommended this plan for touring(motor cycle) or...

I will share Saga Prefecture with many hidden photogenic spots. 1.the married couple cypress”Meotohinoki” After ab...

Things to do in Hakata,Fukuoka！Shrine?Food?

I traveled to Yanagawa and Hakata area in February of 2018 in two nightss and three days. This time, I will share what ...
How to enjoy Okoshiki Beach【3Choices】(Uto,Kumamoto)
[Kumamoto departure] Train Journey by the SL(steam locomotive) Hitoyoshi