So if you can use a rental car, you can enjoy Aso now.
However, if you would like to move in public transport, it is better to wait till public transportation network recovery. 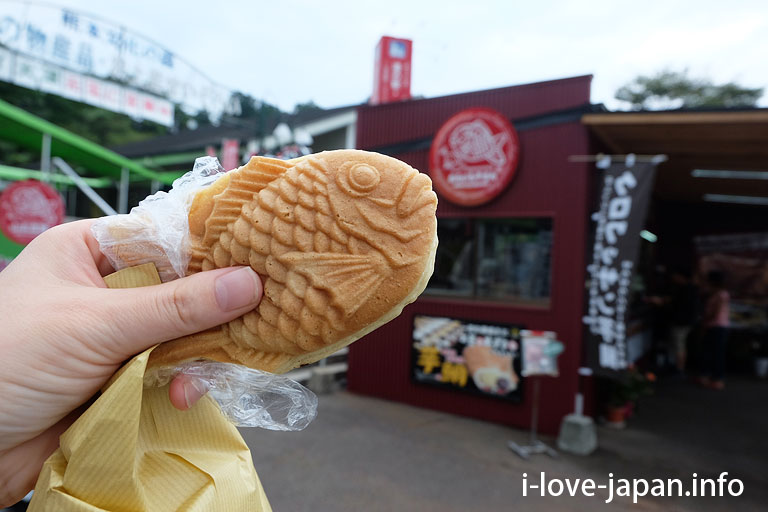 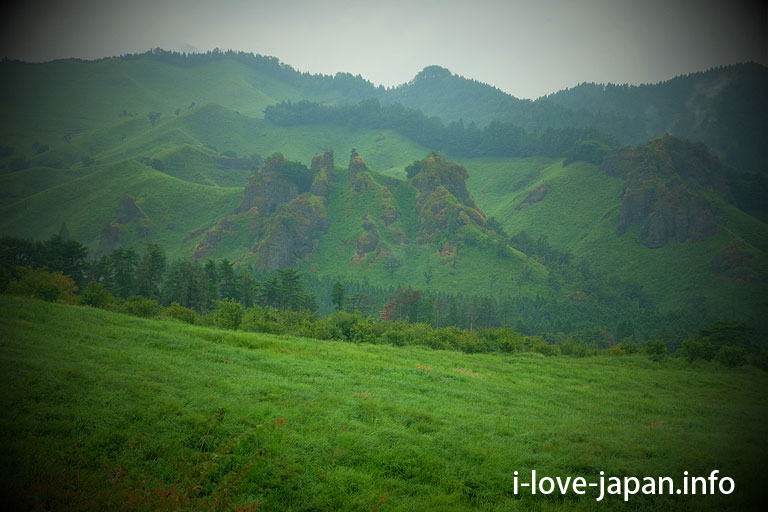 You can see the great mountains.
↓ 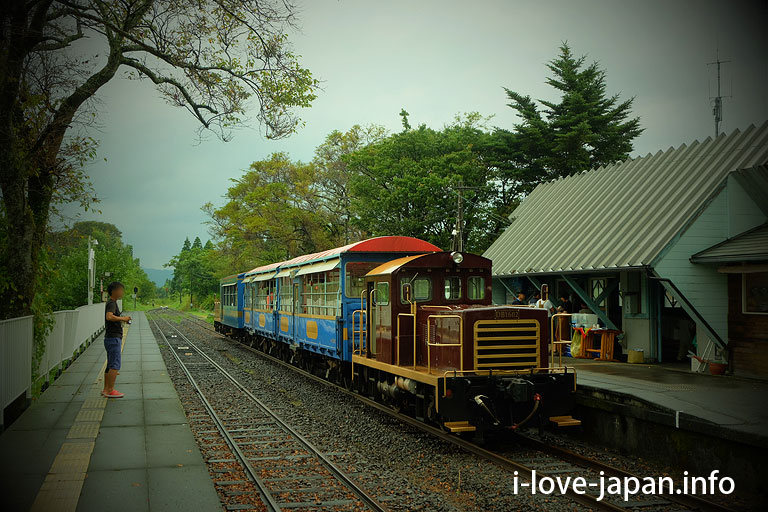 Minami Aso Railway had been suspended service in the earthquake of April 2016.
In August 2016, some sections “Nakamatsu Station – Takamori station” has been recovered.
The truck train was running.

“Shirakawa water source” is known for the beauty of the gushing water. 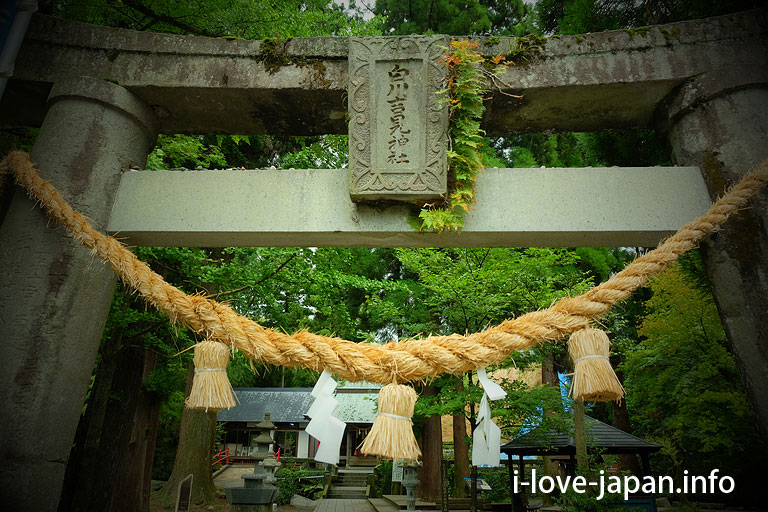 2016 August, [from Higo-ootu to Aso] Hōhi Main Line has suspended the operation.

From Kumamoto district, access to the Aso is the only bus (Kyushu cross-bus). 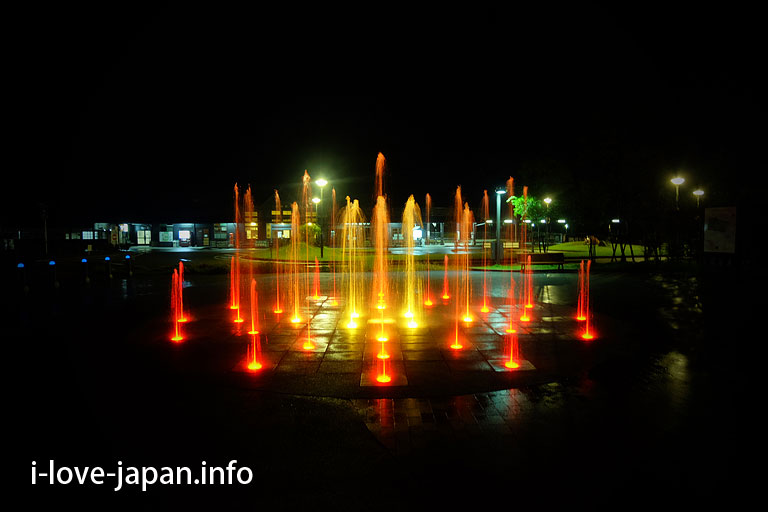 Light-up fountain near Aso Station, was like a beautiful fireworks.

▼You can search hotels from here▼
【Booking.com】

When you go to Aso, You have to go to here! Daikanbo. 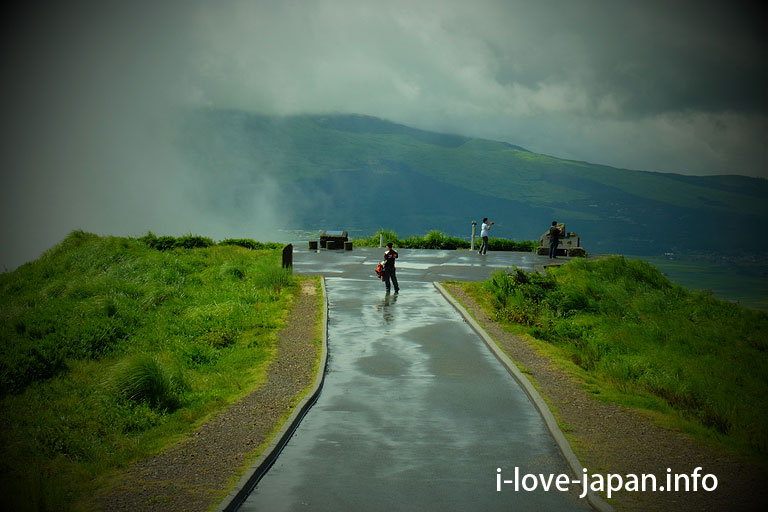 The toilets are temporary, scars of the earthquake remains.
But superb view is alive and well. 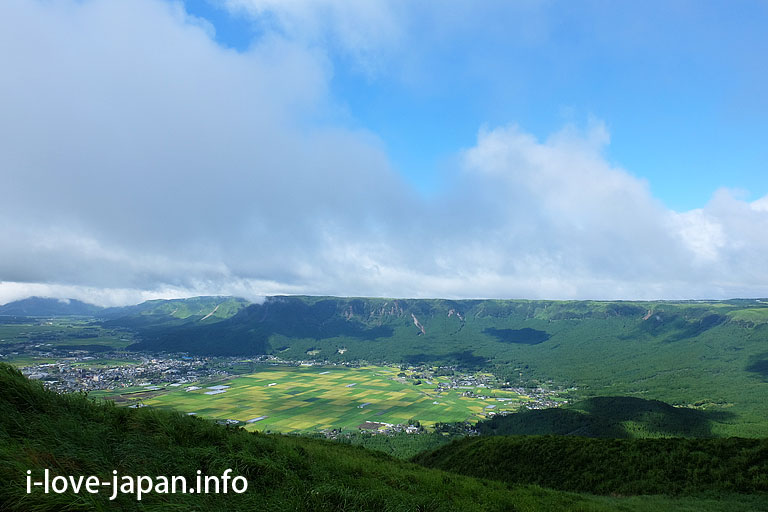 You will see the location of the “fine” or “cloudy”. 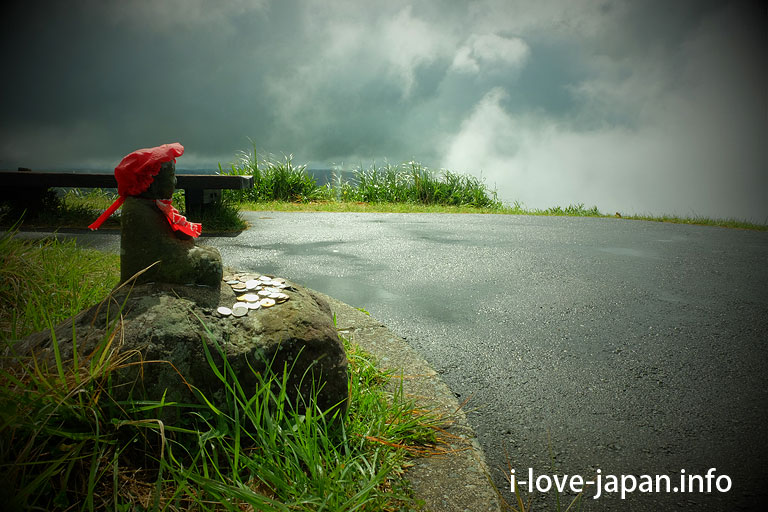 The guardian deity of children will watched over Aso ,even though it was heavy rain, big earthquakes .
Please defend Aso forever.

You will come back before lunch…

I traveled by airplane from Narita Airport to Oita Airport in October 2016. I traveled around sightseeing spots in Oita...

I will introduce Hamanoura's Rice Terraces → Hado Cape → Nagoya Castle ruins. They are the hidden scenic points of Saga...

I was doing island hopping in the Amami Islands. Next to “Okinoerabu-jima island”, I went to Tokuno-shima Island by fer...
Tonaki island+Kume island【3days】model course(okinawa)
Shrines with Many Red Torii Gates in Japan

IKEBUKURO Guide by Geek
I'll show you my hometown IKEBUKURO

I took part in a bus tour of ”White Pirika Go”