1. [9:15 AM] The gateway to Shiretoko Peninsula sightseeing! Waterfall of Oshinkoshin 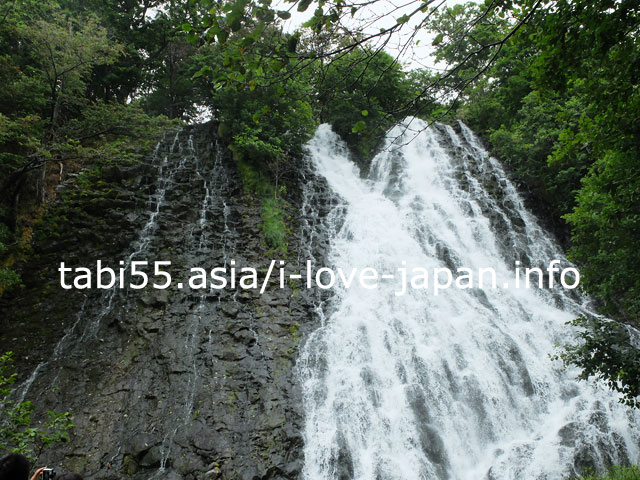 Departing from Shari and heading toward Utoro, the first tourist attraction you will come across is Oshinkoshin Falls.
The waterfall that crawls on the rocks and the sound will cool you with your eyes and ears.

2.[10:00 AM] Aim for Cape Shiretoko on the Shiretoko sightseeing ship Aurora 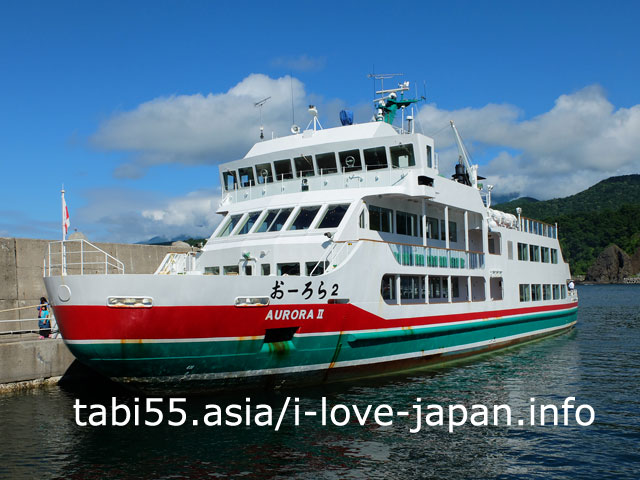 You can choose from 5 types of sightseeing cruise ships in Shiretoko.
I decided to take the “Shiretoko sightseeing ship Aurora”, which is big, cheap and has little shaking. 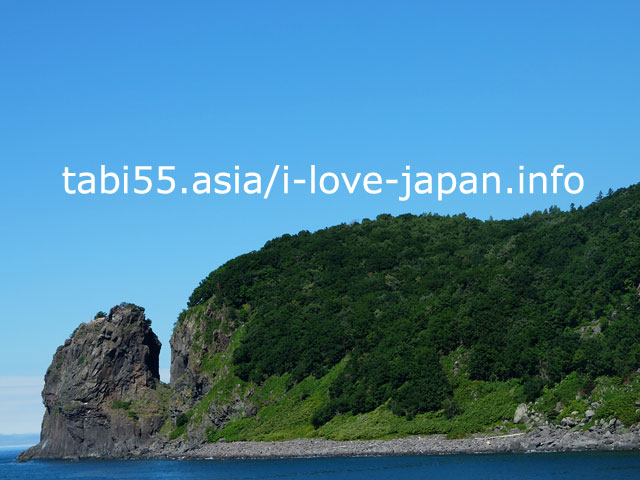 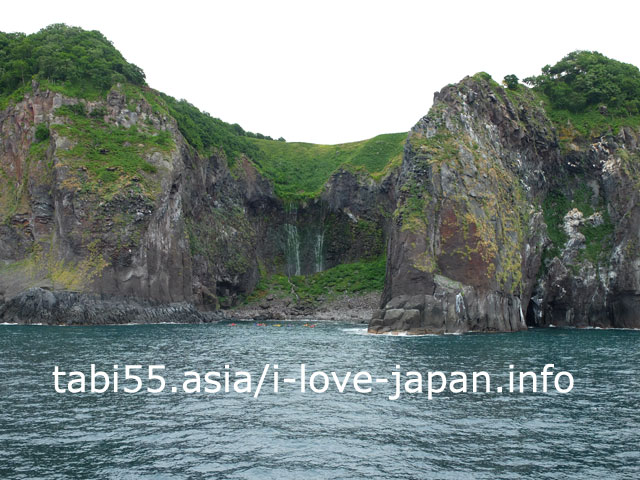 I could see it not only from the top of the cliff but also from the sea. 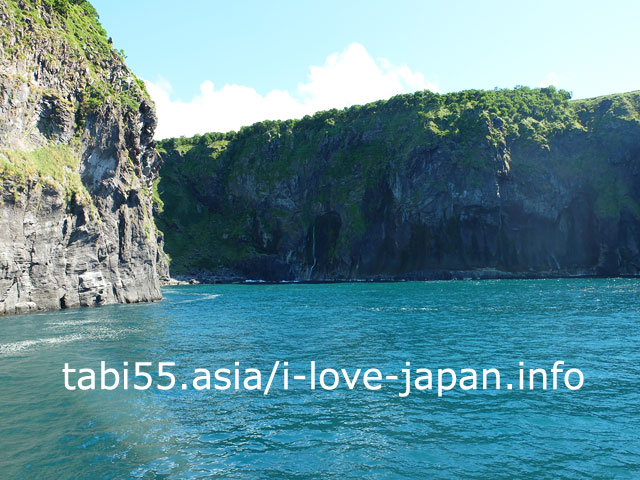 Between the rocks that would have been eroded by the sea 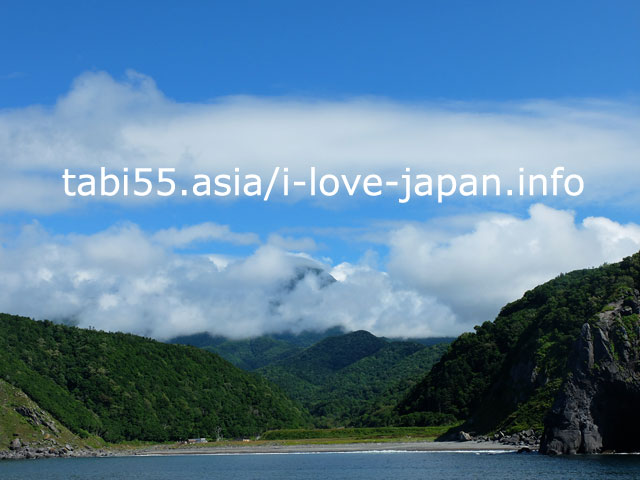 There is “Rusha” which is said to be a sacred place for brown bears.
I couldn’t see the brown bear when I visited.

Some small cruise ships are appealing with an encounter rate of ○%.
A small ship can get closer to the land and has mobility.

It is not always possible to meet, but if you prioritize wild animals such as brown bears and whales, you may want to board a small boat. 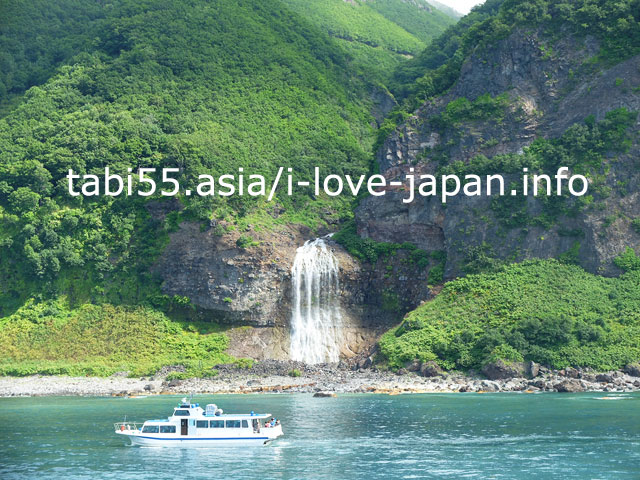 The Kamuiwakka waterfall is flowing into the sea.
By the way, Shiretoko’s sightseeing boats are not limited to Aurora.
They also operate small boats.
If it is a small boat, it will be closer to the Shiretoko Peninsula (although it seems to shake). 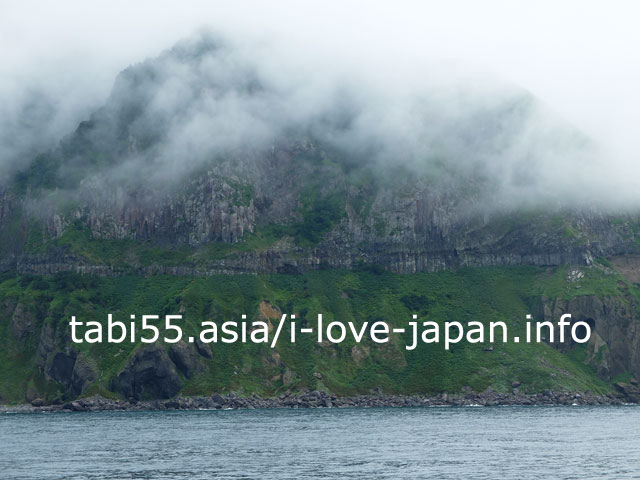 Shiretoko, which is covered with gas, also has a taste. 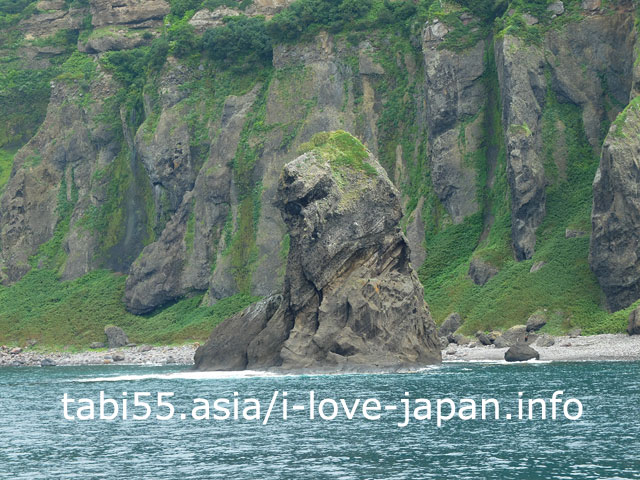 Many strange rocks can be seen on the Shiretoko sightseeing cruise ship.
It’s a “octopus rock” with eight legs, but it looks like something from Gundam（Japanese Animation）. 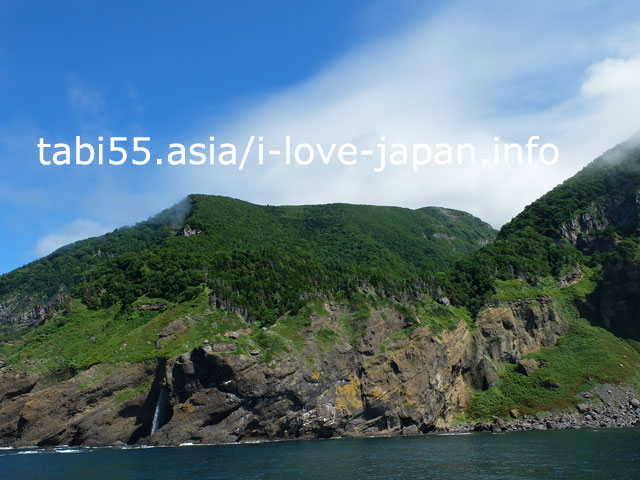 Seen from a distance, it flows through the rocks like this 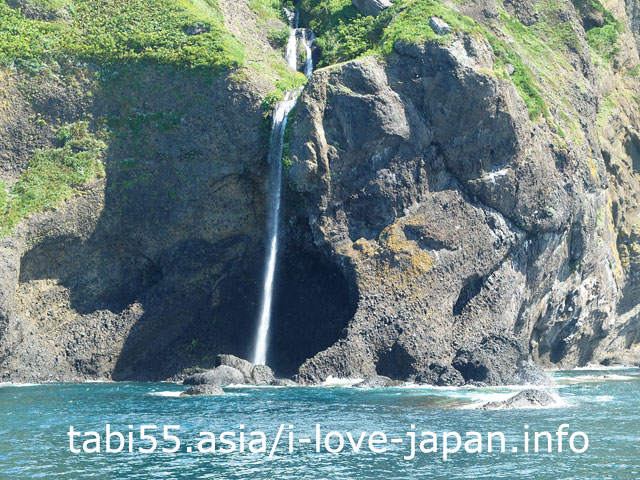 The contrast between the cave and the narrow waterfall is beautiful. 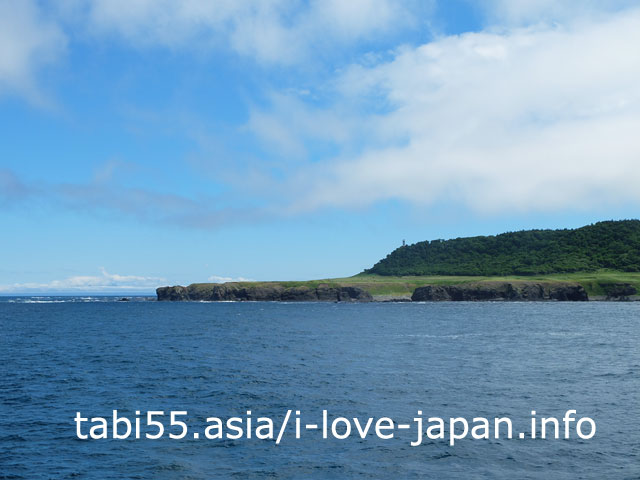 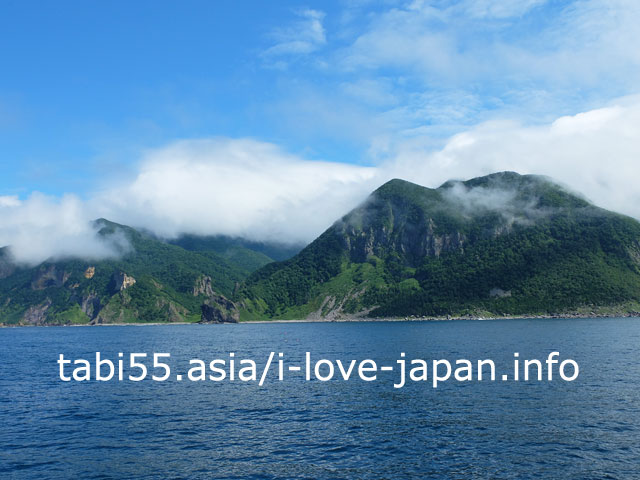 And I turned back the way I came.

I took a cruise tour of the coast of the Shiretoko Peninsula in 3 hours and 45 minutes.
I was deeply moved to see “Unexplored Cape Shiretoko”.
For those who do not have time

Depending on the shipping company, the course for the destination is also set.

Let’s decide by comprehensively judging the budget, time and the scenery you want to see. 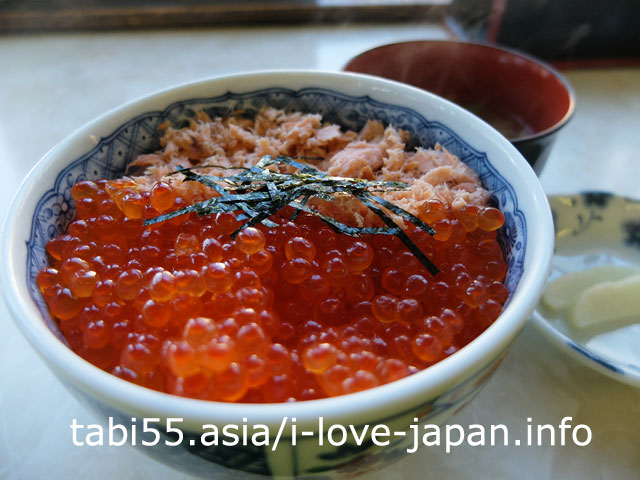 Salmon oyakodon is a dish of salmon and salmon roe topped on rice.
It is a Hokkaido specialty. 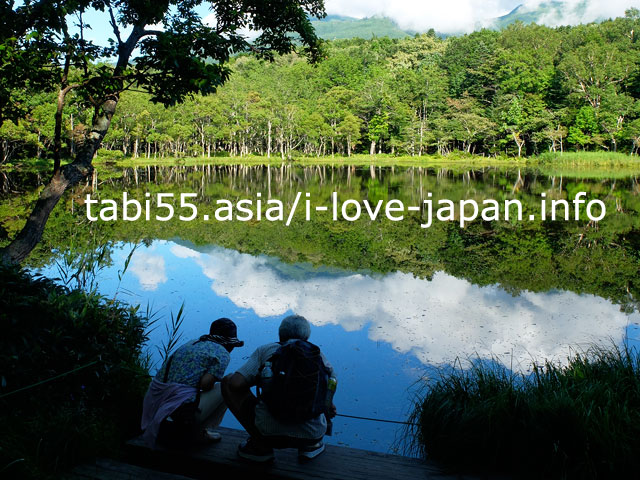 There are five lakes in Shiretoko, and they are gracefully named as one lake, two lakes, three lakes, four lakes, and five lakes.
Maybe this is the view from the five lakes.
When the sky, mountains, and clouds are reflected in the lake. 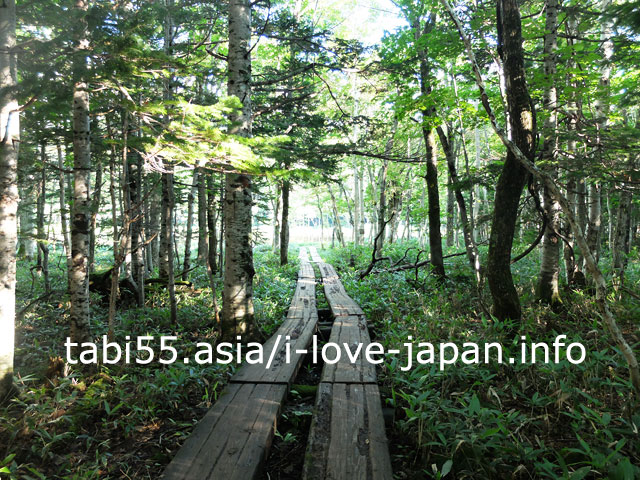 Walk along the forest promenade 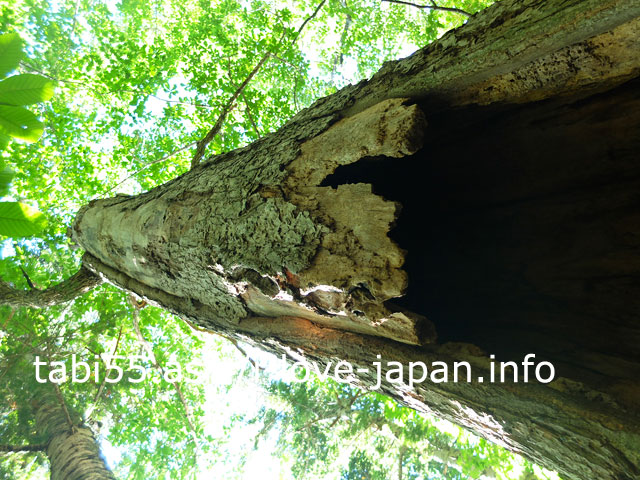 Not lakes but also trees are great. 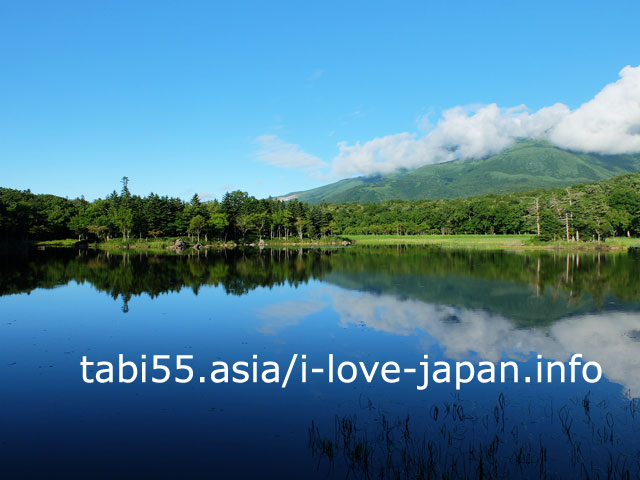 The green of the trees, the whiteness of the clouds, and the blue of the sky reflected in the Shiretoko Goko Lake left an impression on me. 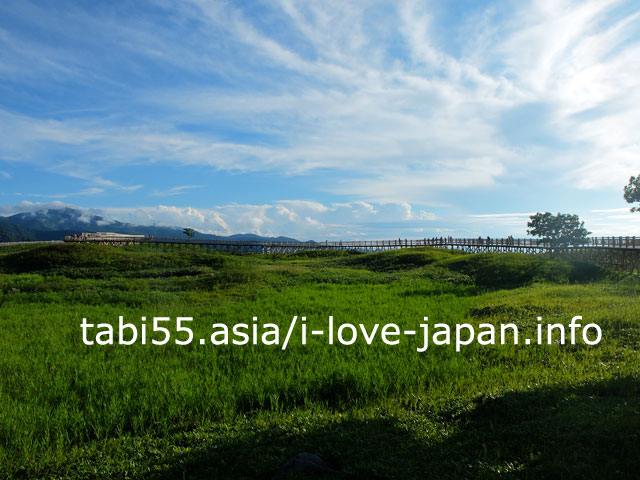 Let’s take a walk on the elevated boardwalk. 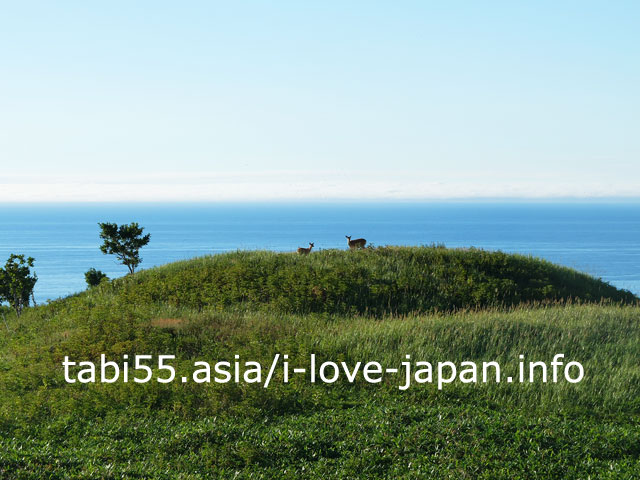 Parent and child of the sea and Ezo deer

I was able to enjoy the spectacular view of Shiretoko Goko + α.

From the entrance of the ground promenade to the last photo, I was able to take a walk through the large loop of Shiretoko Goko in 95 minutes.

Considering the time to receive the reception and the lecture, it is good to allow 2 hours.

5.[18:00 PM] Utoro in Shiretoko is basically facing west! Perfect for watching the sunset 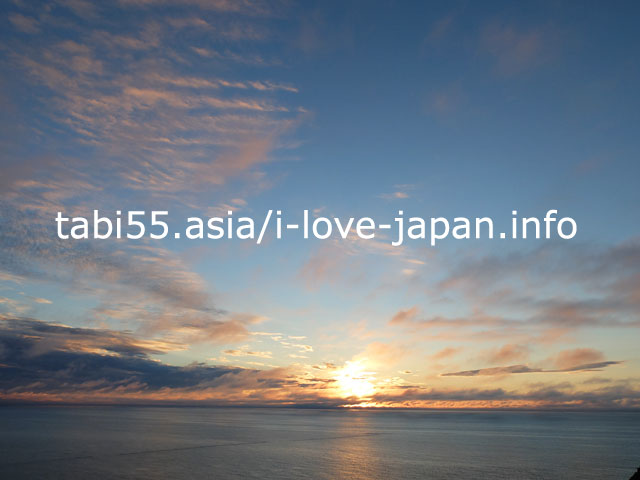 Utoro on the Shiretoko Peninsula is basically facing west.
You can see the sunset from anywhere.

The famous place is “Yuhidai Observatory”.
But I’m looking at it from a different place ♪

I have traveled in Sapporo and Otaru in autumn for 3 days 2 nights without a car / motorcycle. It may not be a model co...
Narita Airport To Naritasan Shinshoji Temple, Park【2.5H Trip】Chiba
Listen to My Japanese History