Besshi copper mine was in the foothills of the Niihama City, Ehime Prefecture.
It was discovered in 1690, until the closure in 1973, consistently was management by “Sumitomo Zaibatu”.
Now it has been developed as a “Maintopia Besshi” 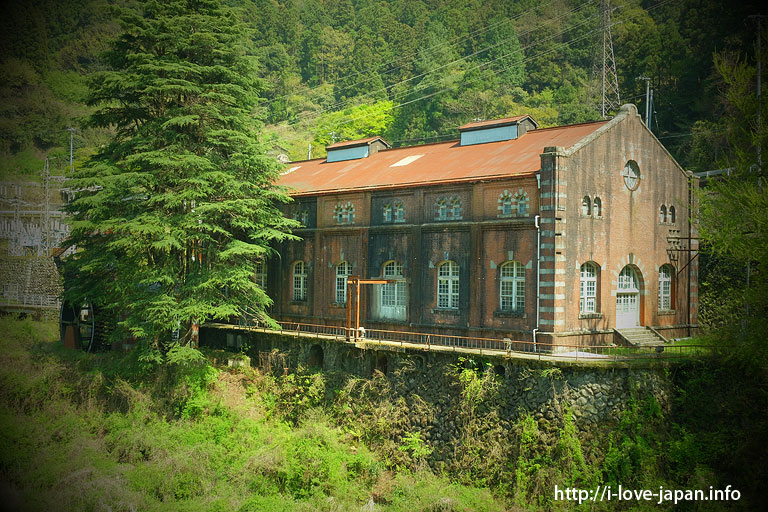 This hydroelectric power plant had to supply electricity as a power source of besshi copper mine.
Can you see it is covered with black soot?
During the Second World War, soot has been painted in order to avoid the air raid. 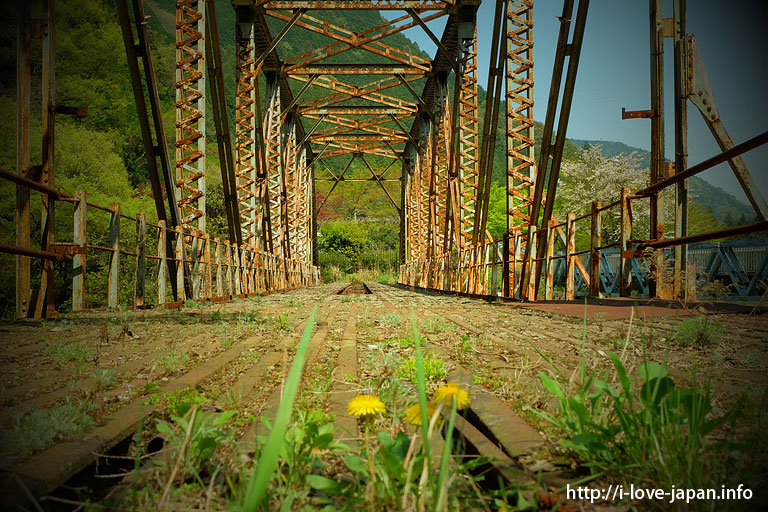 This kind of bridge has not been in existence in Japan.
The dandelion was in full glory. 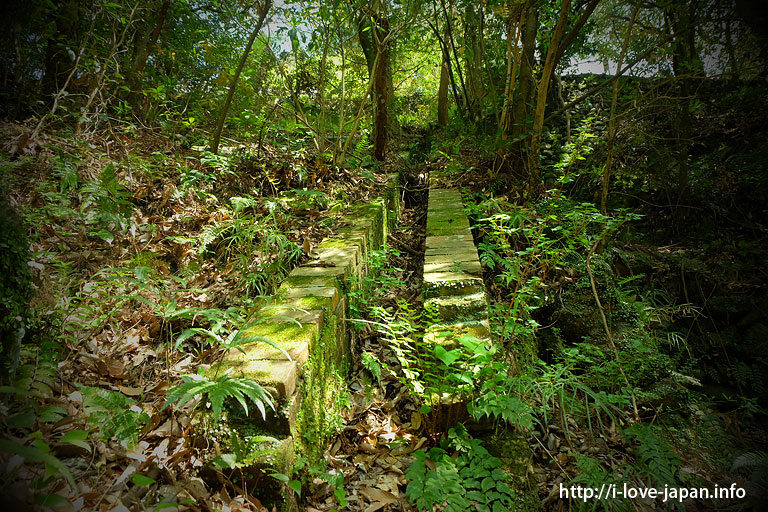 It seems Mine water was flowing.
Now, vegetation grows.

▼Viewed from above, “Machu Picchu of the Orient” 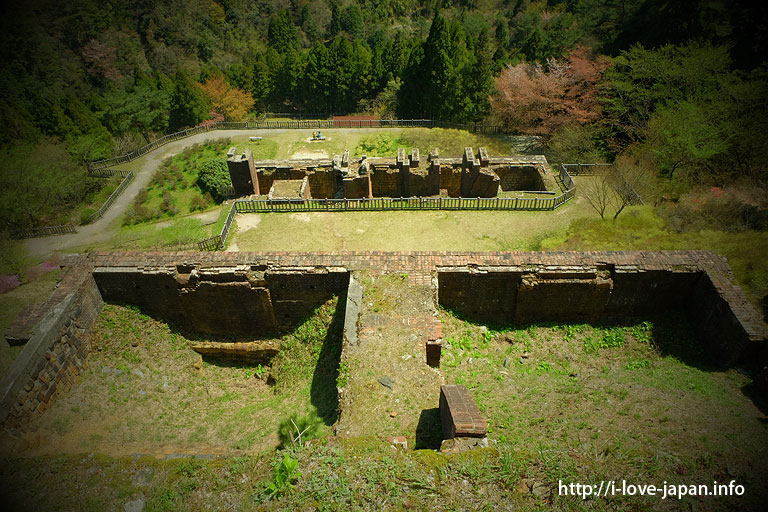 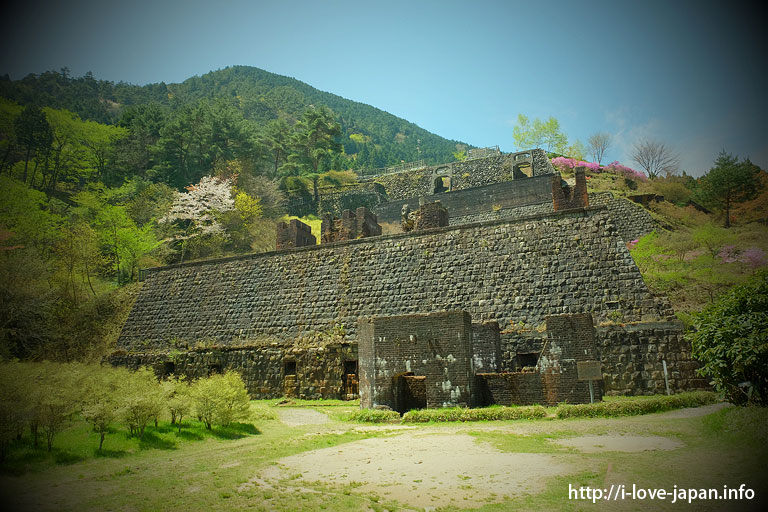 They are ruins rather than factory. 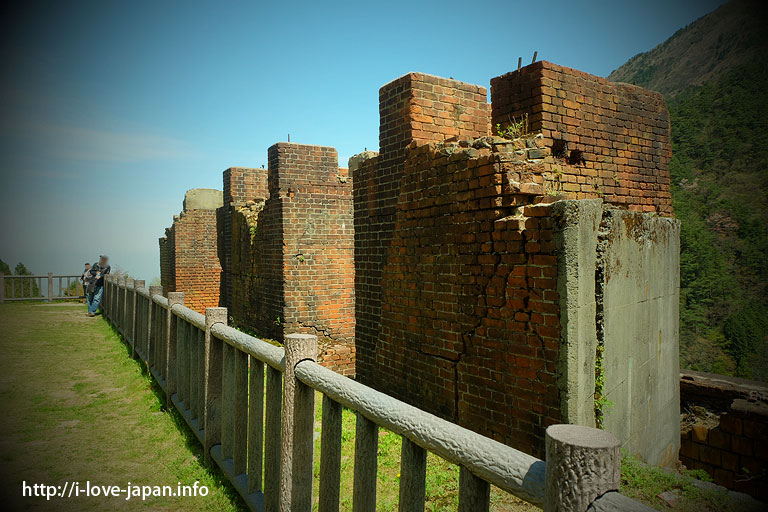 Sumitomo zaibatsu gained some money in the copper mine management.
And they give the job to the second or third son of the farmer, and create a school for the children.
It seems to have committed to the development of the region.
Who worked in the old days besshi copper mine, now, pull up the weeds in the volunteer.

Teshima island is famous for the Toshima Art Museum. However, there are many places to see in addition to the Teshima A...

I left Takamatsu station about 8:00,and went to "Marugame" in the morning and "Konpira-san" in the afternoon. 1. Dire...
Uchiko(Ehime)
Kyu-Shiba-rikyu Gardens (Minato-ku,Tokyo)