Uchiko is a town that has flourished in Japan wax.
There are still streets at the time. 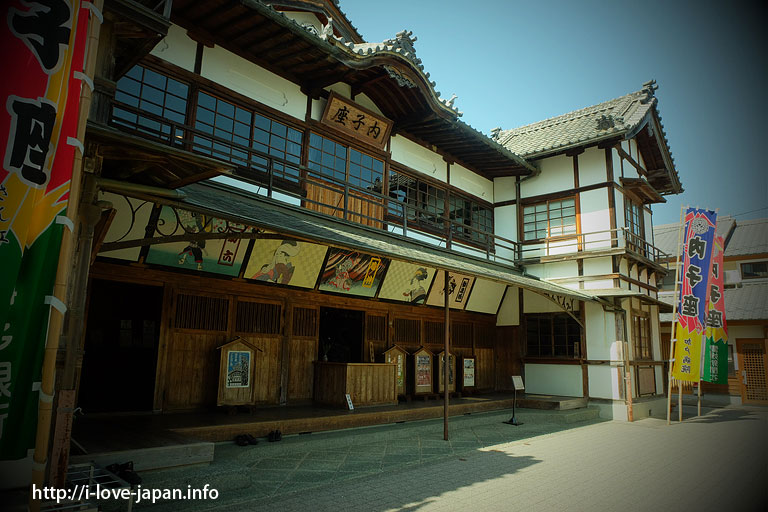 Uchiko-za was built in 1916(Taisho five years) by the wealthy people called “Danna-syu”. 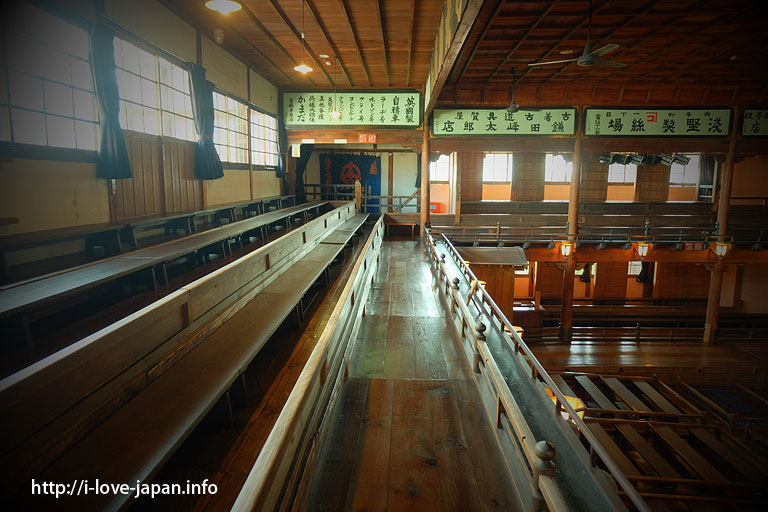 It seems to come hear buzz of audience at the time.
↓

Pharmacy stores and houses from the Edo to the Meiji era has been reproduced. 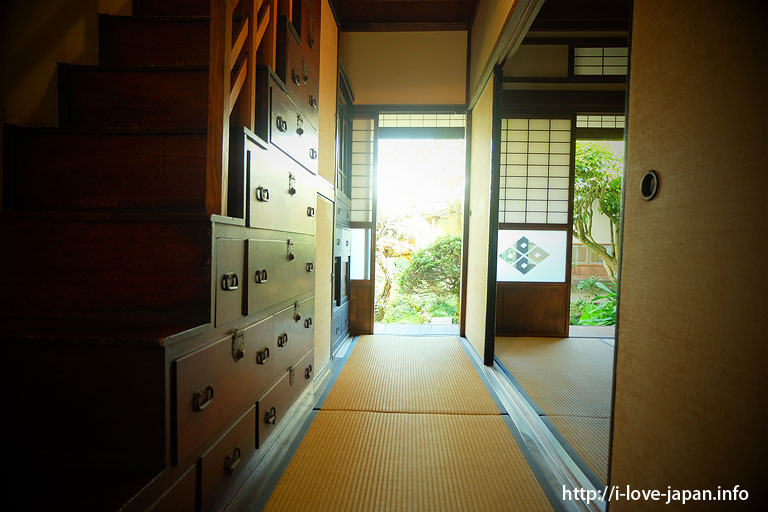 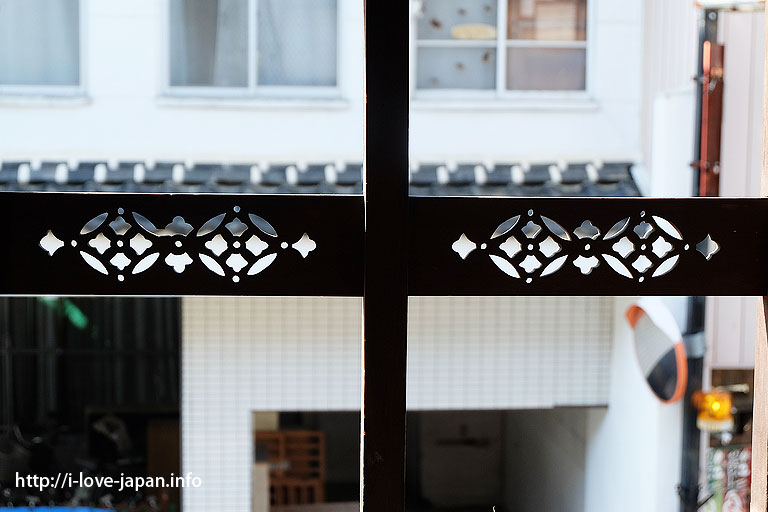 I was impressed to make a playful house
↓ 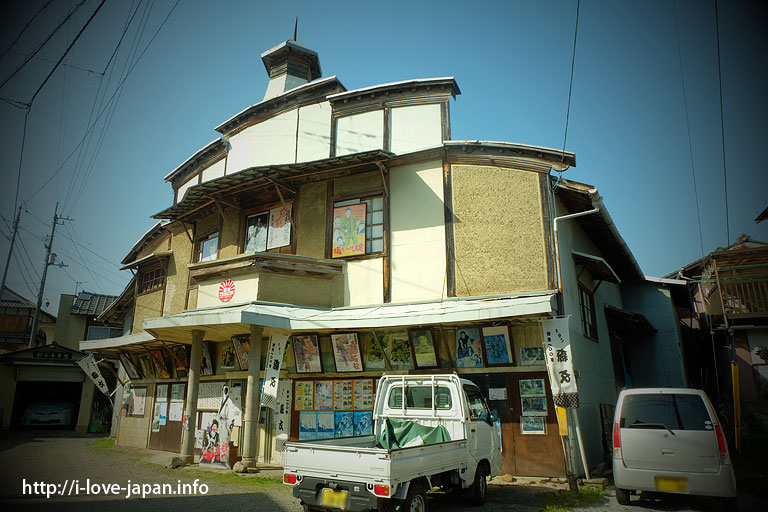 The local volunteers built Asahi-kan in 1925 as Moving Picture Theater.
↓ 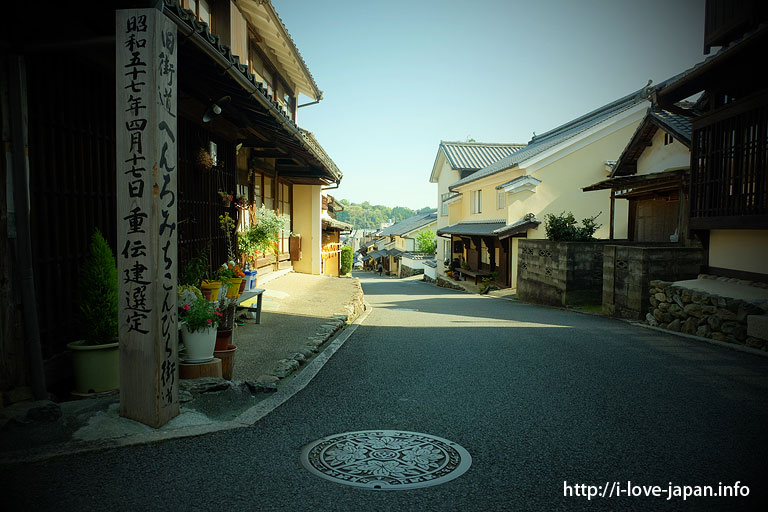 Around here is Conservation district of traditional buildings.

The house and the production facility were built in the heyday of Japan wax production. 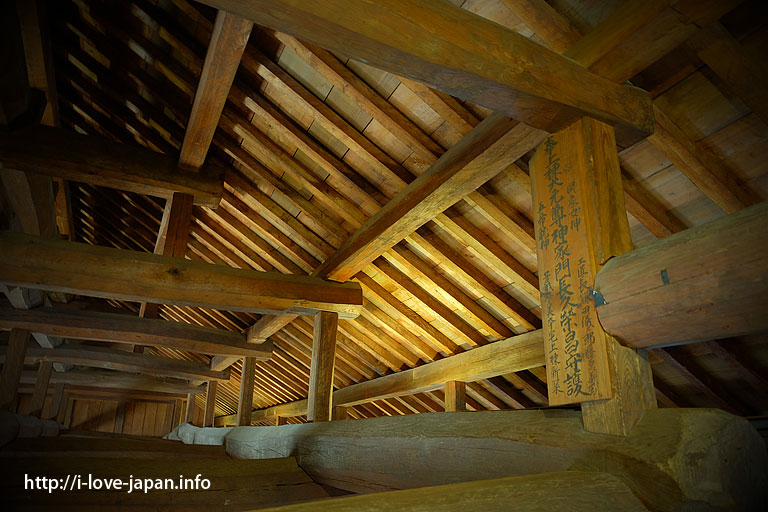 A way of constructing wooden pillars is great. 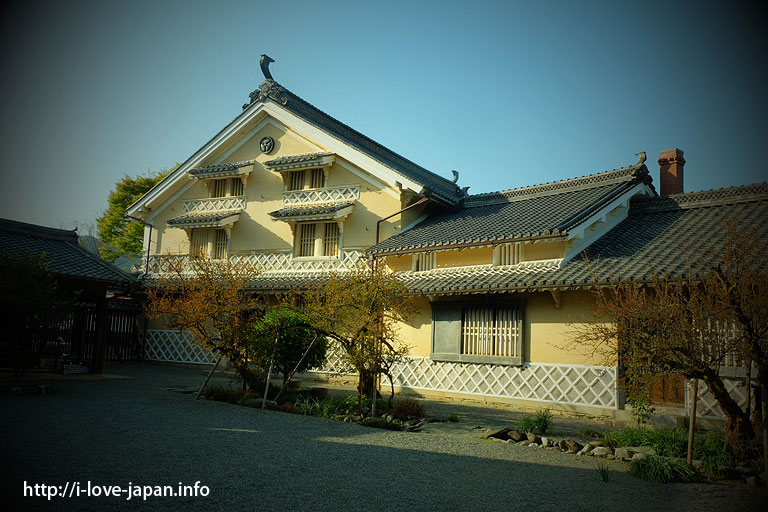 Even though Japanese-style building, the chimney of the brick!!
↓ 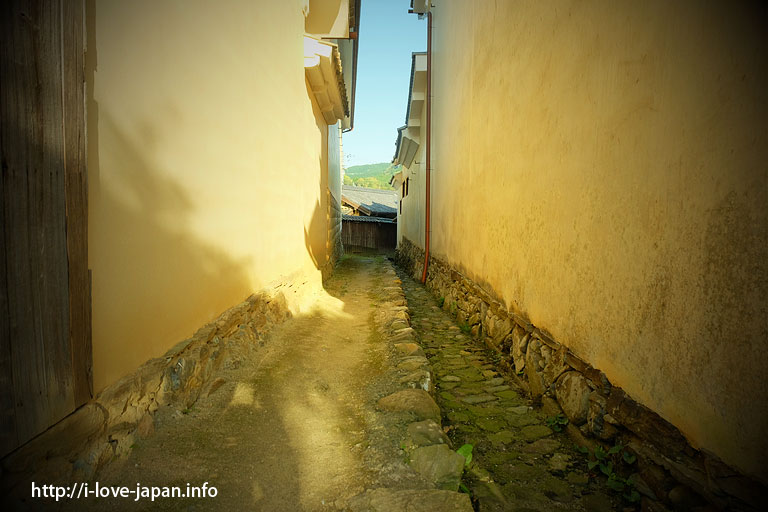 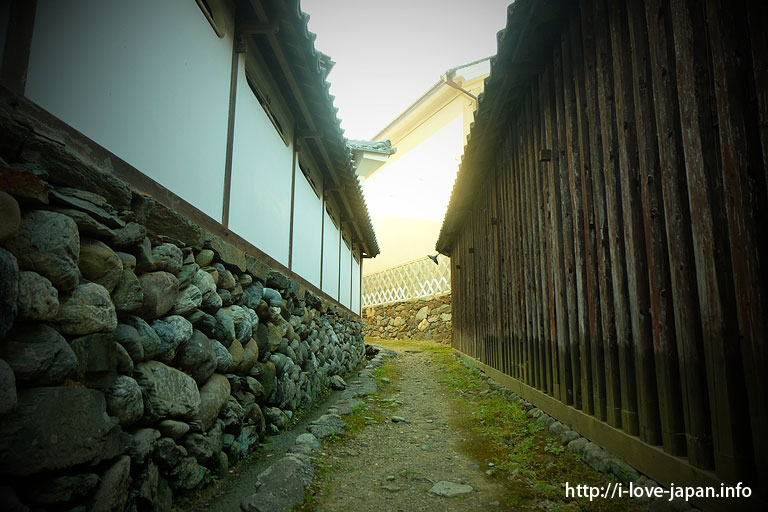 For local people Uchiko is the “the place of life.”
Let’s enjoy with consideration. 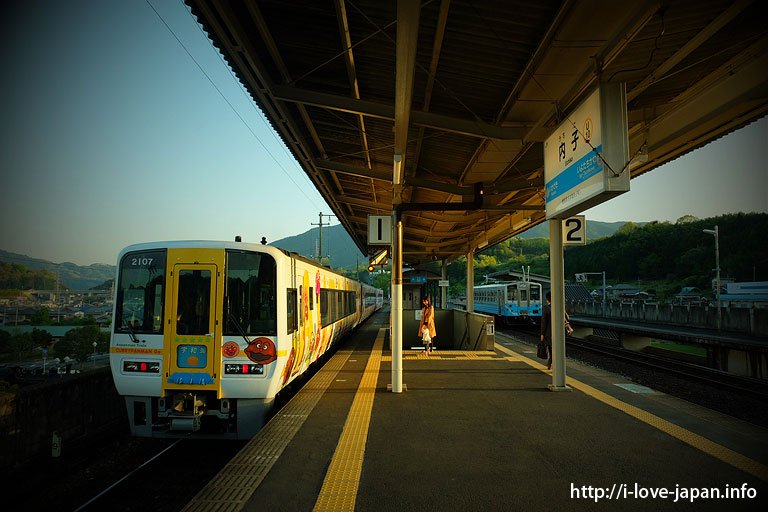 If you are lucky,You can get on “Anpanman Train”.

I tried getting on a Japanese boat at Ritsurin Garden/Park/Koen (Takamatsu, Kagawa)

Ritsurin Garden was chosen as the highest rated three star which means "Worth to visit" at "Michelin · Green Guide · Jap...

You have time till your train, your bus, your ship departure near Takamatsu Station or Takamatsu Port. In such a case, ...

I have access to the world-famous "Ryugado cave" and "Anpanman Museum（Kami City Yanase Takashi Memorial Hall ）" by train...

From Ryugadou cave, I came to Kami City Yanase Takashi Memorial Hall (Anpanman Museum). I remembered Anpanman when I wa...