I have visited the “MARUKI GALLERY FOR THE HIROSHIMA PANELS” in Higashimatsuyama, Saitama Prefecture.
It has permanent exhibition of “HIROSHIMA PANELS” painted by Mariko Iri (1901-1995) and Maruki Toshi(1912-2000), and other works co-produced husband and wife ,Maruki Suma.

1-1. Access to “MARUKI GALLERY FOR THE HIROSHIMA PANELS” walk less in public transportation

“MARUKI GALLERY FOR THE HIROSHIMA PANELS” is located in Higashimatsuyama City, Saitama Prefecture.
Without a car, you can transfer to public transport and visit there form Ikebukuro station(Tokyo) in about an hour and a half. 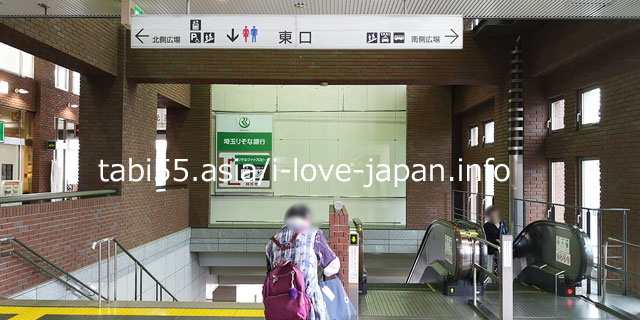 First, let’s aim for Higashimatsuyama Station on the Tobu Tojo Line.
When you arrive from Ikebukuro Station in about an hour, you will aim for the south side square of the east exit. (You can search on Google Maps) 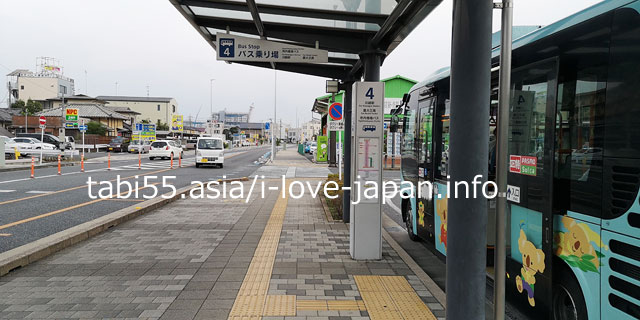 This bus is closed on Sundays.
There is only one bus for 1-1.5 hours.
We recommend that you check the bus time in advance and schedule it.
※This bus timetable is not compatible with Google Maps. (As of September 2019)

▼Official Site(English)
http://www.aya.or.jp/~marukimsn/english/information.html
The English site hasn’t been updated, so be careful with access (as of September 2019).

2.Visit the MARUKI GALLERY FOR THE HIROSHIMA PANELS 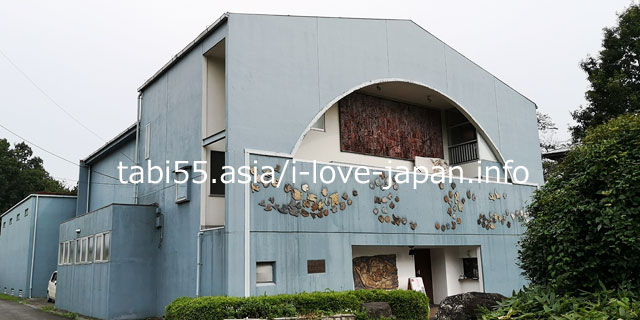 Hiroshima is the hometown of Iri.
His parents, brothers and relatives lived in Hiroshima.

Unlike ordinary paintings, the techniques of “painting on folding screens” and “ink painting” that have been passed down in the Orient for a long time are used.
Since the theme is the theme, there is a tendency to focus on “history”, but you may focus on the method of expression.

It was about 1 hour stay.

2.Why I recommend “MARUKI GALLERY FOR THE HIROSHIMA PANELS”

2-1.Is that sentence necessary?

Most museums display “In August 1945, nuclear bombs fell in Hiroshima and Nagasaki, and the war was over”.
That’s the truth.

Even if there is no part of “Nuclear bombs fall in Hiroshima and Nagasaki”, the text makes sense.
It seemed to justify the nuclear bomb and I was wondering “Is that sentence necessary?”

2-2.In a battle box in Singapore, I learned that “enemy” was “human”

I visited a battlefield called “Battle Box” in Singapore and participated in the tour.
It is the place where the British army that colonized the Malay Peninsula surrendered to the Empire of Japan.
The process of British troops being chased by the Japanese Imperial Army is reproduced realistically.

I learned that British General Percival was worried that the soldiers would have sacrificed so much that it would cost money.

I found it.
I never thought that British troops had personality.
I found that the British army was “human”, not “enemy” at the time.

They might never have thought about it, I think.

History is “his story”.
And there are as many stories as his position.

I keep trying to know the history from the other side.
I wanted to make an effort to convey the history I saw.

If you have more than 3 hours at Narita Airport, such as when transferring to another plane, I recommend visiting Narita...

You can enjoy "Chichibu" "Nagatoro" from the metropolitan area on a day trip. There is nature, old-fashioned buildings,...