Returning from Taketomijima to Ishigakijima, I will head to Yonaguni Island.

Roughly speaking, there are three ways to go.

2. I got a seasickness on Ferry Yonakuni

2-1.”Ferry Yonakuni” departs from the other side of the Ishigaki island Ferry terminal 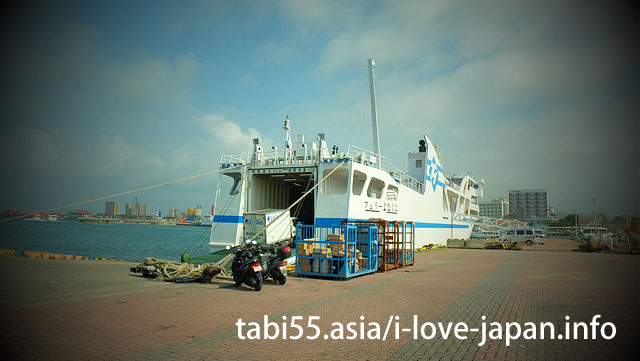 We can not use the card, so let’s hold cash and buy a ticket.

2-2.Ferry, and you will shake. Be careful of seasickness 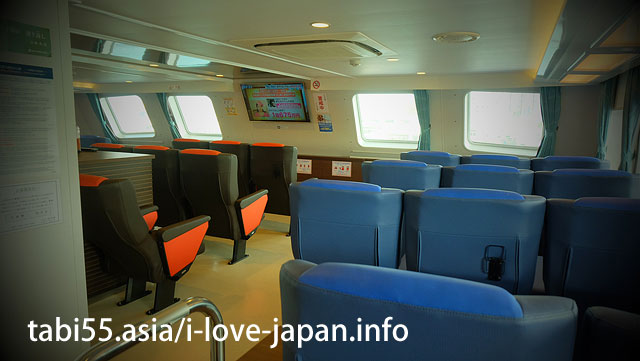 The inside of the ship is clean. 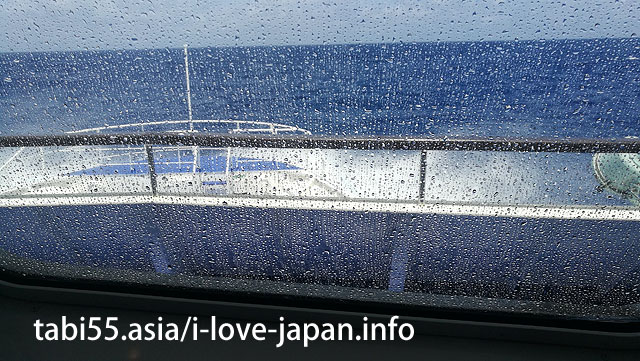 Wow. High waves! I was delighted.
It became seasickness.

3-1.Check in at the hotel! Rental rent a motorcycle 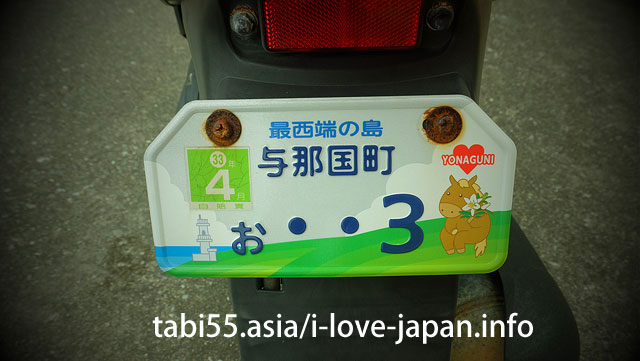 Arrived at Yonaguni-jima Island “Kubura port”.
Check in at the hotel!
Rent a motorcycle.

3-2.The monument of the westernmost extremity in Japan 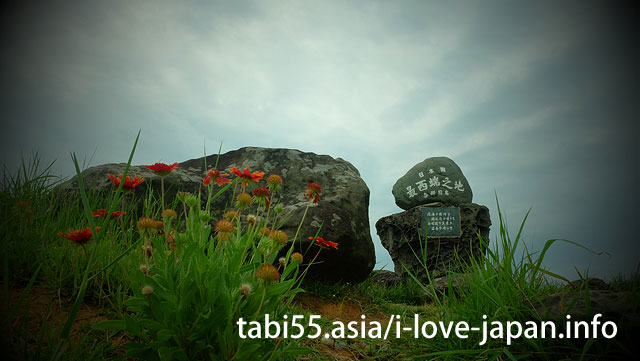 3-3.At KUBURA Bali, think of history 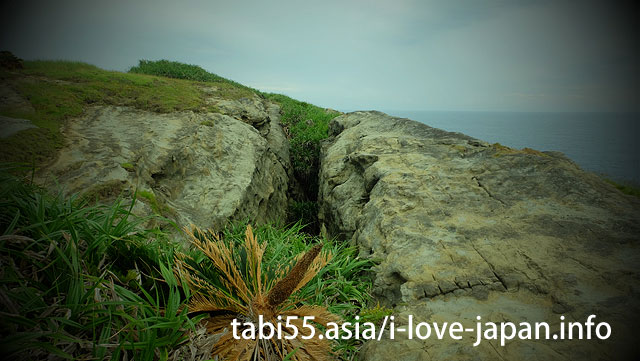 In Yonaguni Island during the Ryukyu dynasty, they suffered from taxes（人頭税）.
It is a place where we gathered pregnant women because of population limitation and made this burr (crack of the rock) fly.

3-4.At Yonaguni airport, eat kuba mochi and take a break 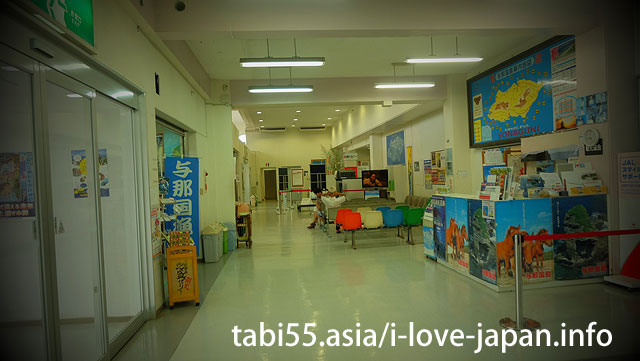 Yonaguni airport was a small airport, with idle air flowing. 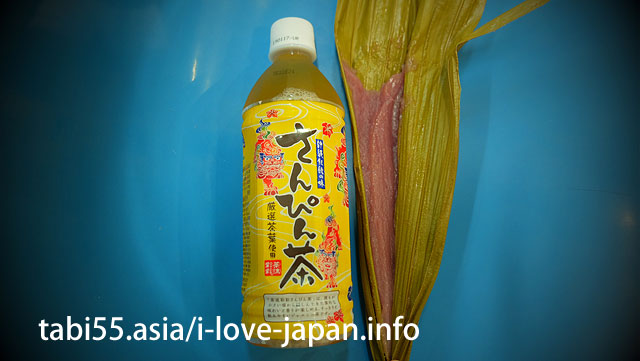 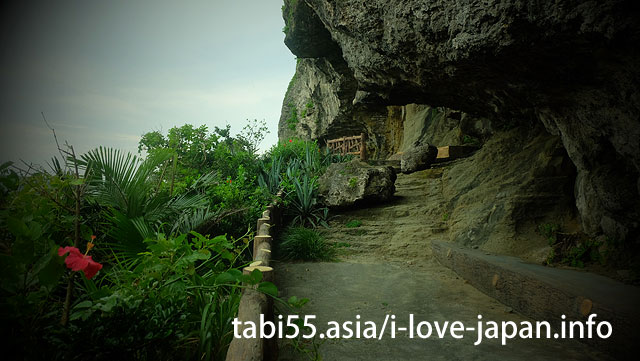 It is said that above the Tindabana there was a legendary woman chief, San Eye Isoba. 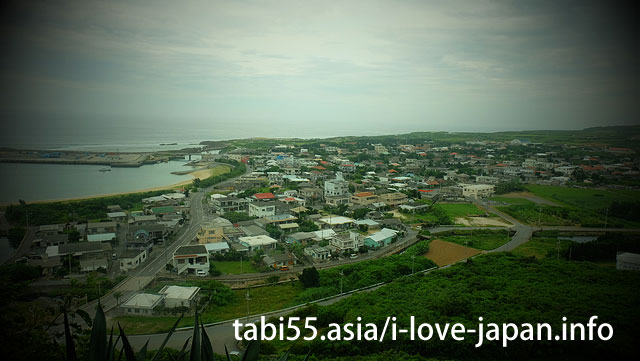 You can see the village and the sea. 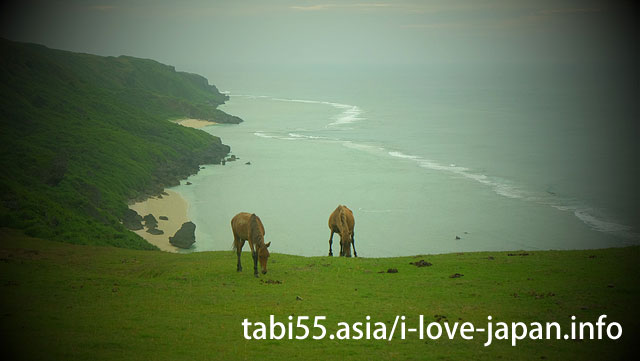 I forgot the time, I was looking at the Yonaguni horses at the cliffs in the sea.

3-7.A symbol of Yonaguni-jima island! There are two observation in Tachikami-iwa rock! 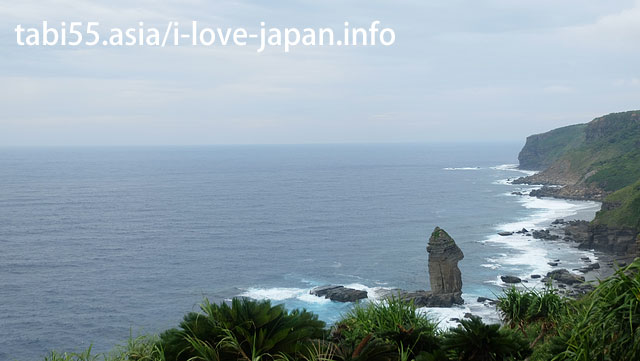 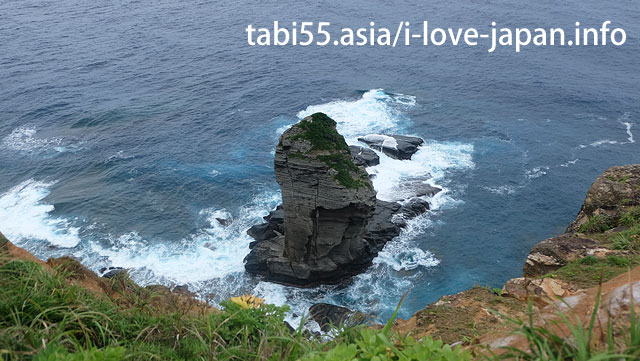 “Tachikami-iwa rock” seen from the observatory on the west side

3-8.Watching the sunset with a hill where you can see the last sunset in Japan 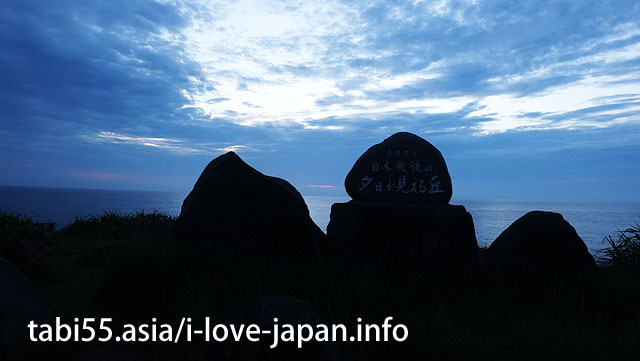 A hill where the last sunset in Japan is visible 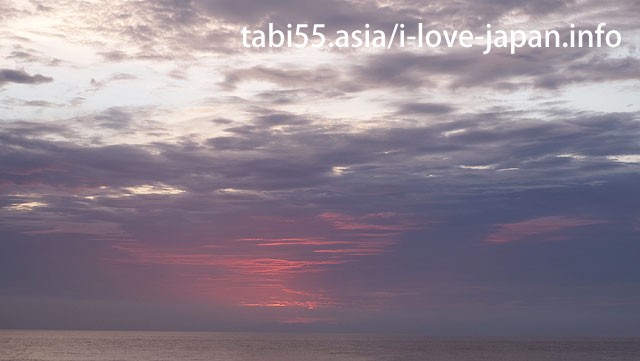 The setting sun went down in the clouds.
It may be saying “come back again”.

3-9.At Izakaya Marutei, I drank alone 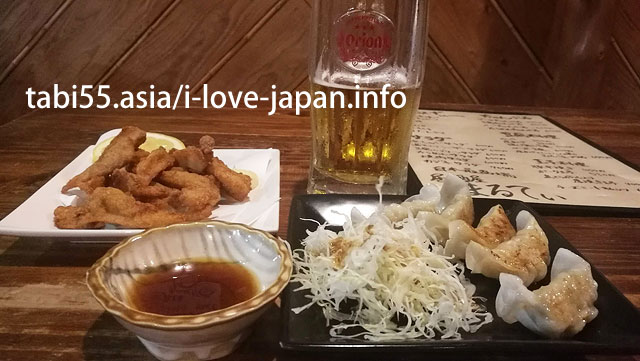 I wanted to eat kakikiki cuisine.
However, when I went out after 20:00, it was “sold out”. 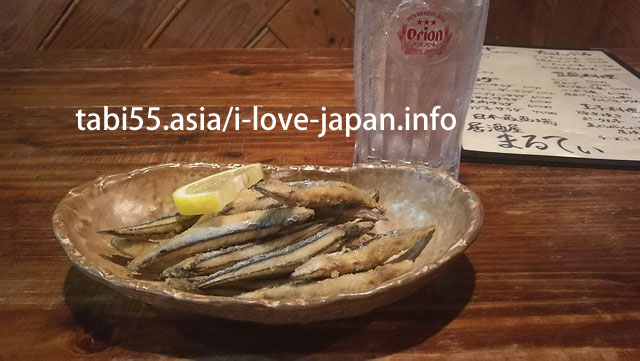 Business hours are until AM 2: 00
However, if there were no customers, it seemed likely to be “closed today.”

4-1. I was looking forward to see the last morning glow in Japan 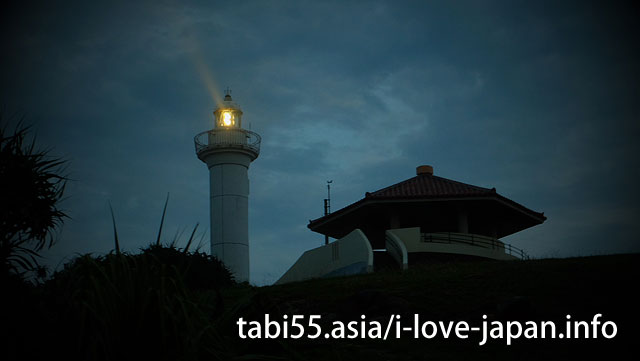 Speaking of sunrise on Yonaguni Island, “Agari-zaki” is famous.
However, I did not feel like touring the dark road on the sun by motorcycle, so I decided to see a sunrise by the monument on the west end of Japan. 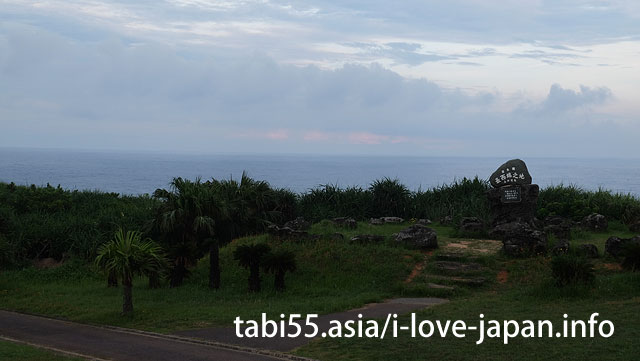 Only a little, the sky has died. 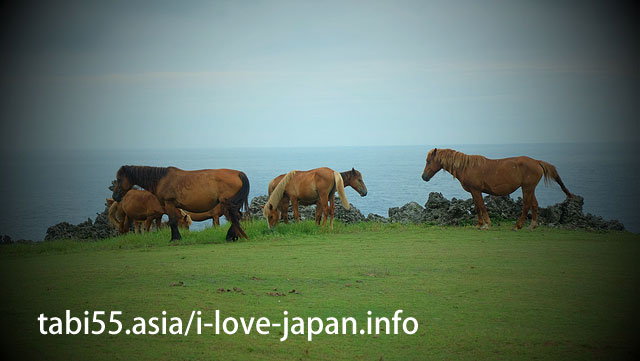 4-2.Return to the hostel and have breakfast with self-service 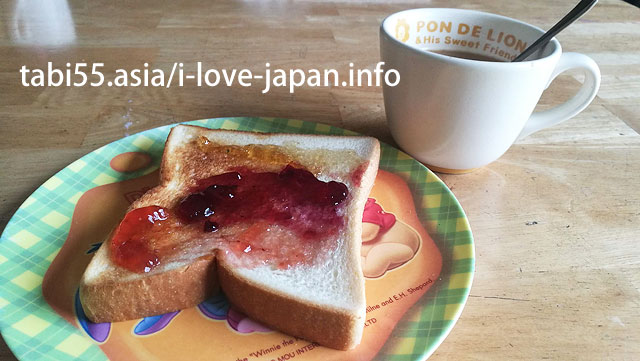 4-3.To Ishigaki-jima island by Ferry 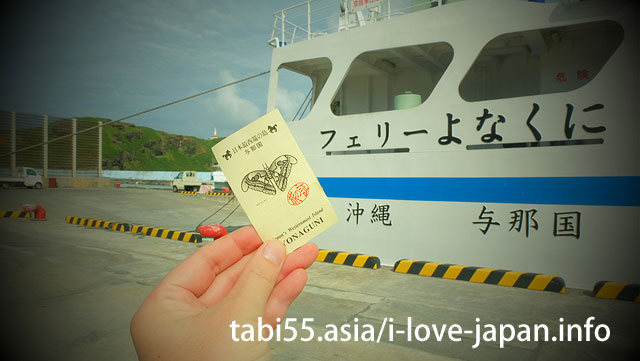 Take the ferry and return to Ishigaki-jima island.
On the way home I was lying down from the beginning so as not to get seasick.

“Kerama Islands” including Tokashiki Island has been designated as a national park in 2014. You can go to Tokashiki Isl...

According to LCC Vanilla, I have traveled Yaeyama Islands around Ishigaki Island. I do not know if it will be a model c...

Village of Tonaki Island is selected as the “conservation district of traditional buildings.” This island has the origi...

Walk about 10 minutes from the glamorous international street(Kokusai Touri), you get to the "Tsuboya Yachimun Street". ...
What to do on Taketomi-jima island! One night staying is recommended(Okinawa)
Ishigaki Island, Yaeyama Islands [4 nights 5 days] model course?(Okinawa)