Garyu Sanso is a villa which was built in the Meiji era.
The wealthy merchant at the time said”I want to spend the rest of my life here,Ozu’s premier scenic spots” ,and built it.
It is a mountain cottage garden that won one star “Myushuran Green Tourism Guide Japon”. 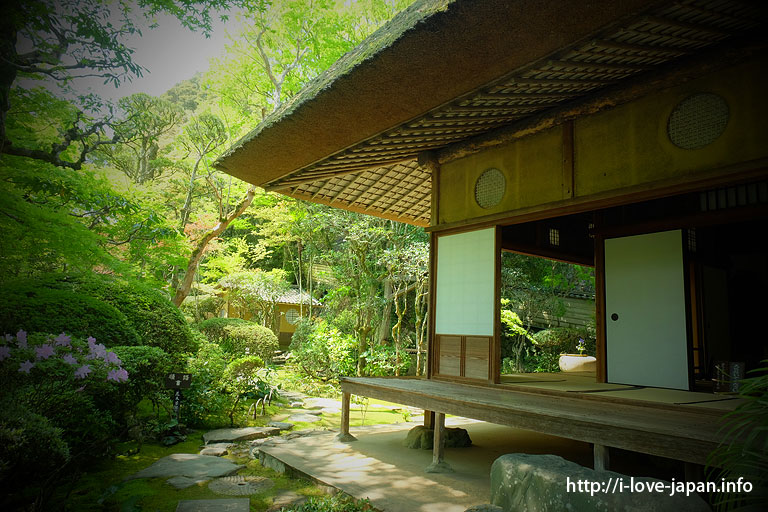 Garyu-in is the main house which sticks to the details.
You can not take pictures in the house.
You should feel the house in the five senses. 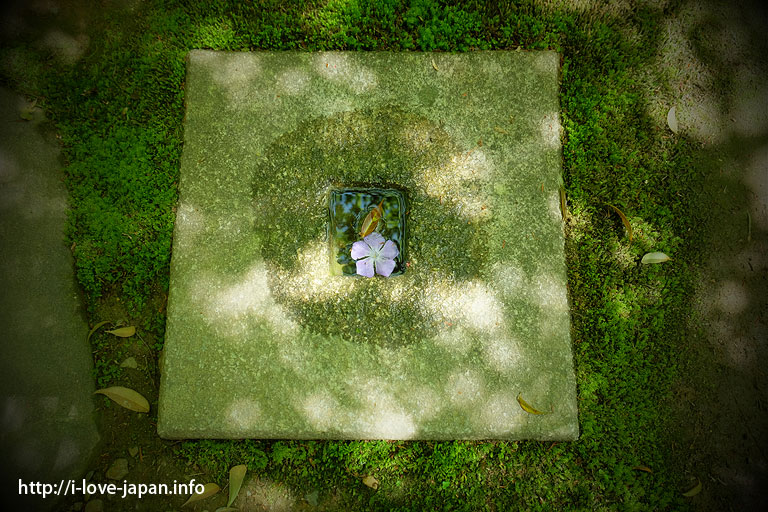 One of the stepping stones have been dug a square hole.
The flowers were decorated in its hole, like a picture frame. 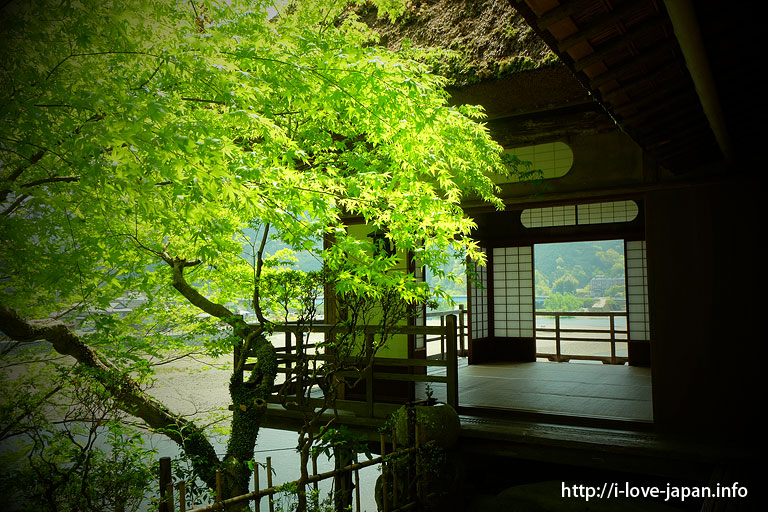 Furo An was built on top of the cliff. 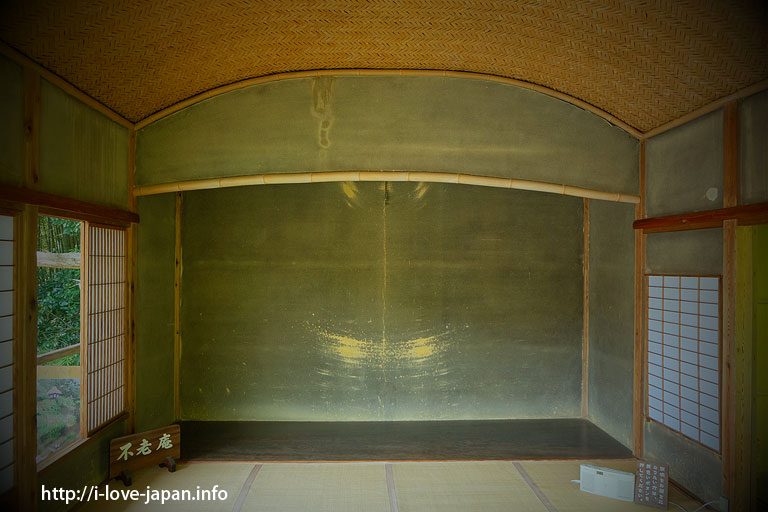 Furo An itself has been likened to a ship. 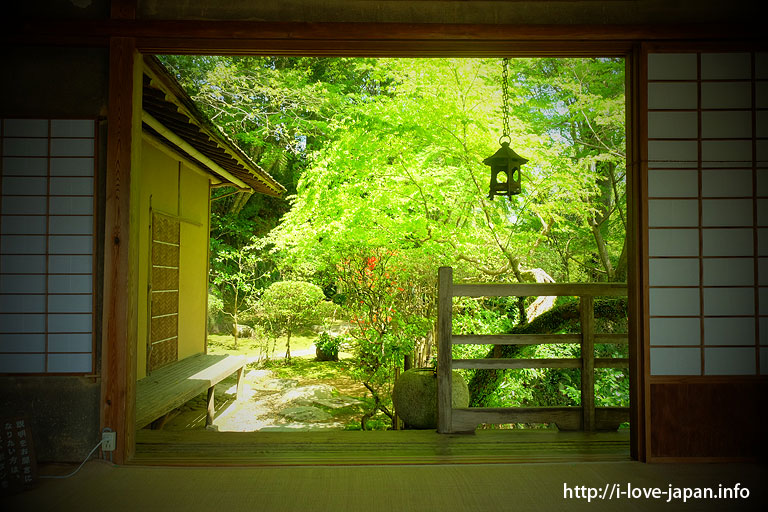 When you open the sliding door, you can see the landscape, such as the painting 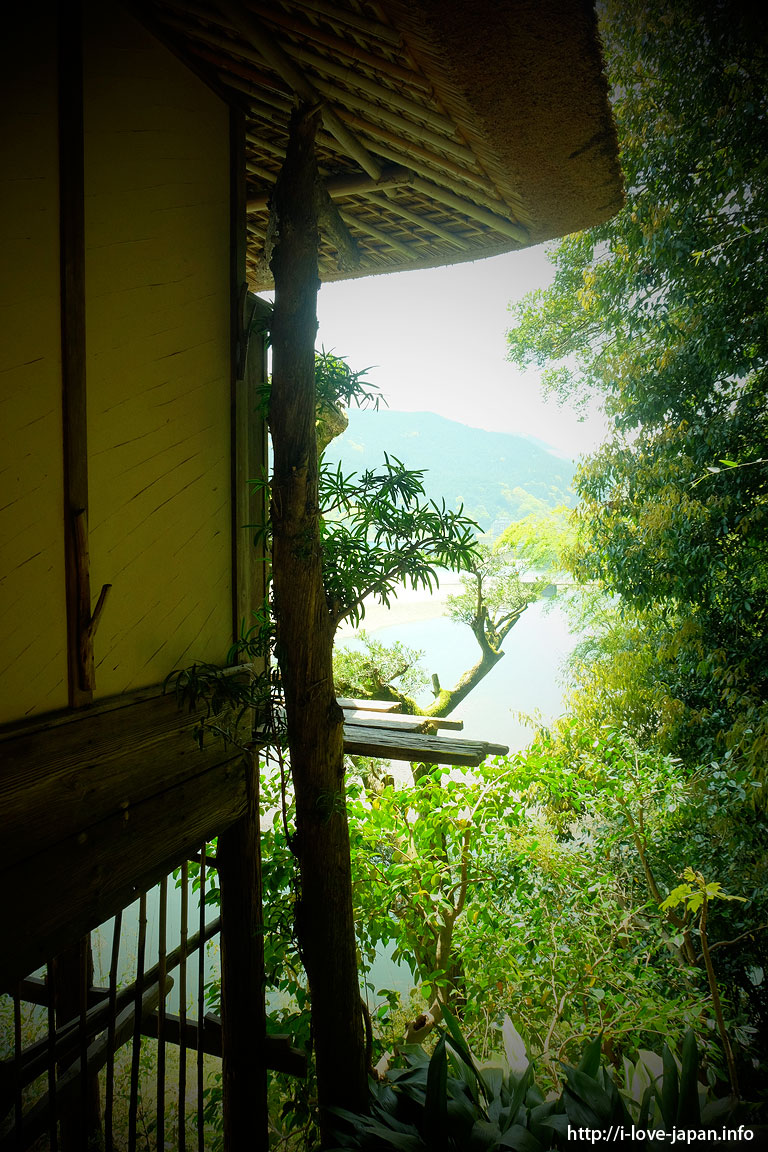 Living tree is used as a pillar.

Ozu Called "Little Koyto of Iyo"/Ehime
Ozu was developed as a castle town in Edo Period. From Matsuyama to "Iyoozu Station" of the nearest station, is 36 min...

Besshi copper mine was in the foothills of the Niihama City, Ehime Prefecture. It was discovered in 1690, until the clo...