Ozu was developed as a castle town in Edo Period.
From Matsuyama to “Iyoozu Station” of the nearest station, is 36 minutes by express train. 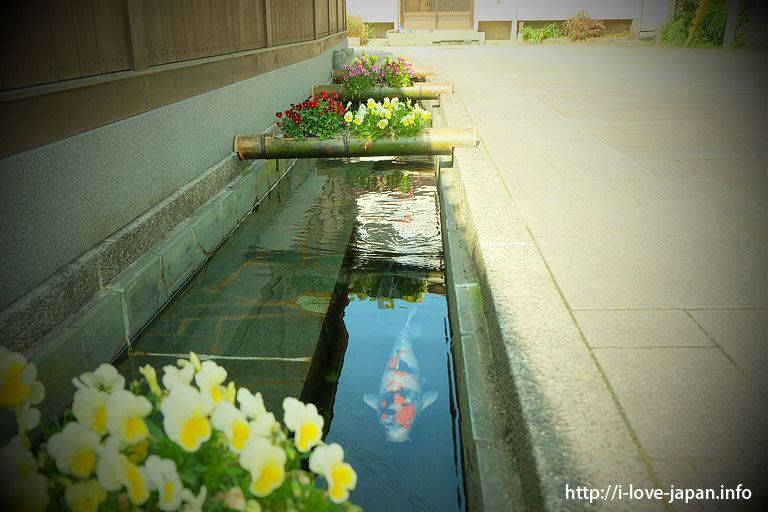 “Ohanahan” is the name of the television drama that was broadcast in 1966-67.
And here was the Shooting location.
This old town has the nostalgic atmosphere.
↓
Walk
↓ 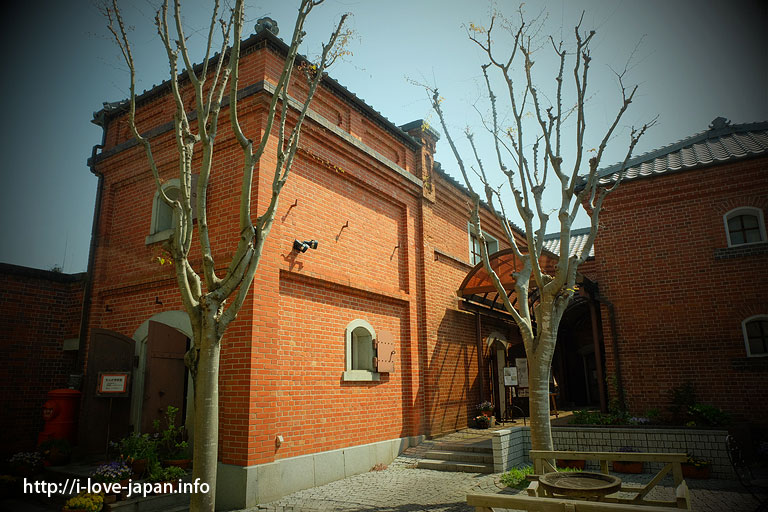 Ozu red brick building was built in 1901 (1901) as Ozu commercial banks.
It is a red brick structure of the “United Kingdom loading”, the roof was made by the Japanese tiles.
↓
Walk
↓ 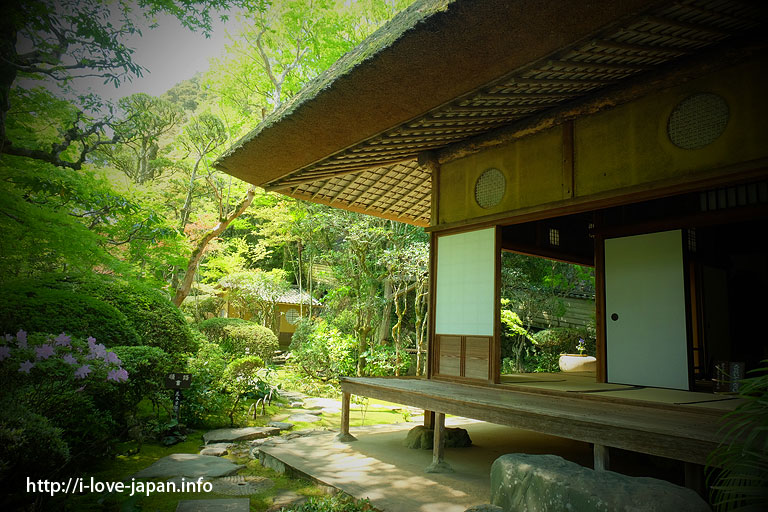 It is a mountain cottage garden that won one star “Myushuran Green Tourism Guide Japon”.
You should go there.
→More about Garyu Sanso (mountain cottage)
↓
Walk
↓ 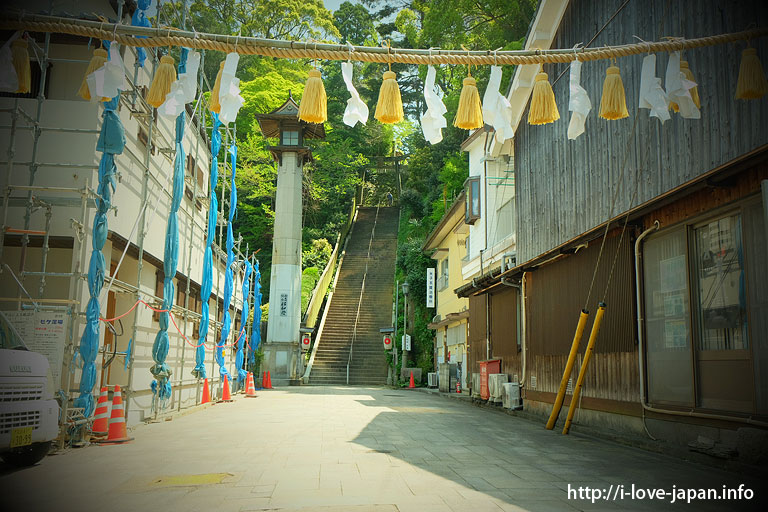 Ozu shrine has been revered of Ozu clan from generation to generation.
The views from the stone steps is wonderful.
↓
Walk
↓ 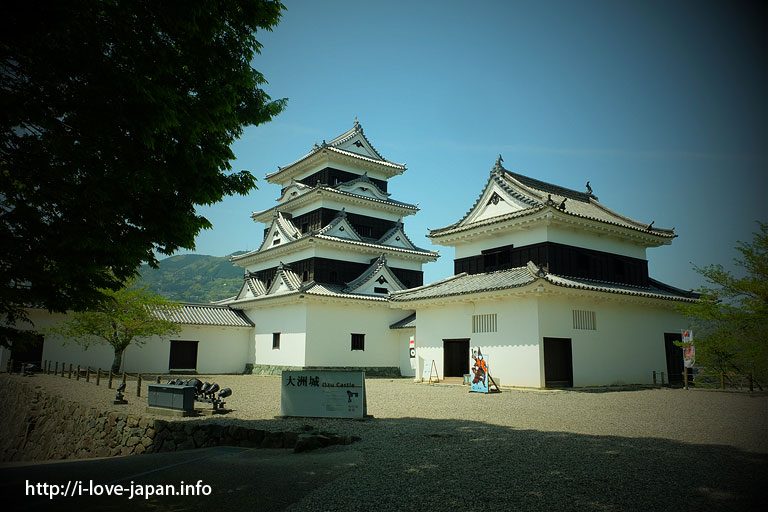 The Ozu Castle was restored by the donations of citizens and so on in 2004.
They stuck to the “wooden castle tower”, many large trees have been used abundantly.
↓
Walk 20min
↓