Retro Space Saka Hall is not a famous sightseeing spot.
It is a little private museum where there is a persistent popularity in “Strange place lover” “Antique favorite” “Showa(Japanese name of an era/1926-1989) retro liking”.

1. Too much loved exhibits at Retro Space Saka Hall

1. Too much loved exhibits at Retro Space Saka Hall 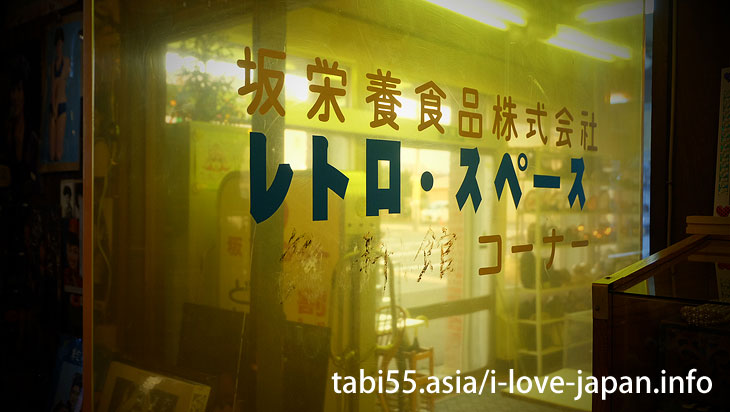 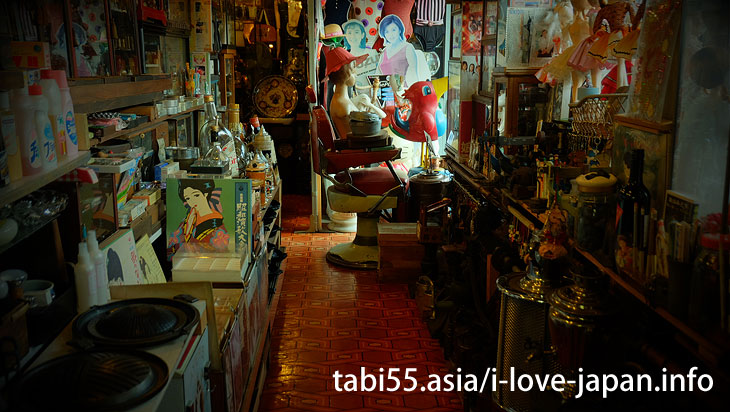 In today’s Japan, nostalgic things that have disappeared will show up one after another 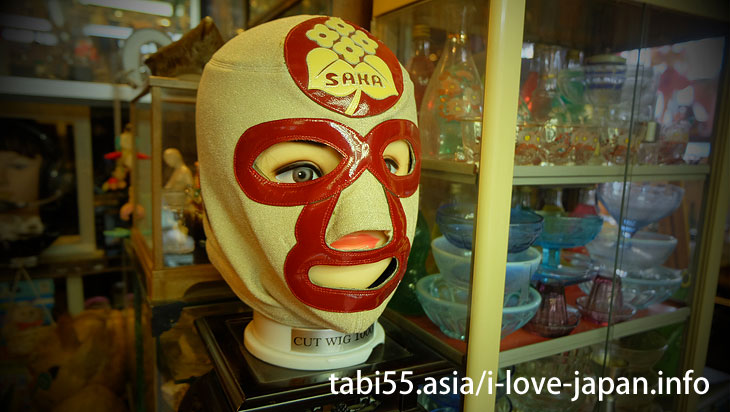 There was Rucha Dora.
She does not seem to be strong… 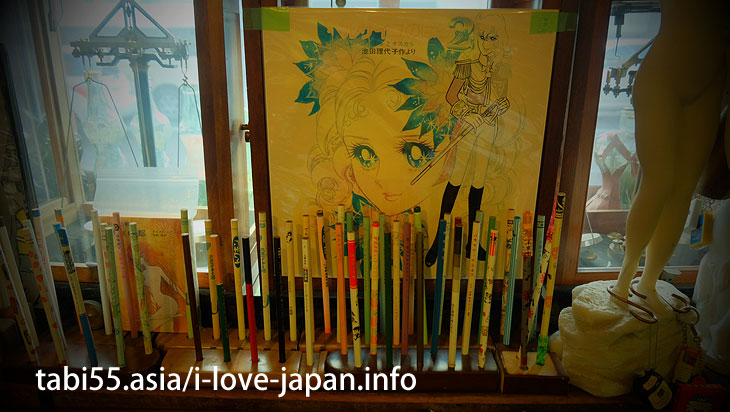 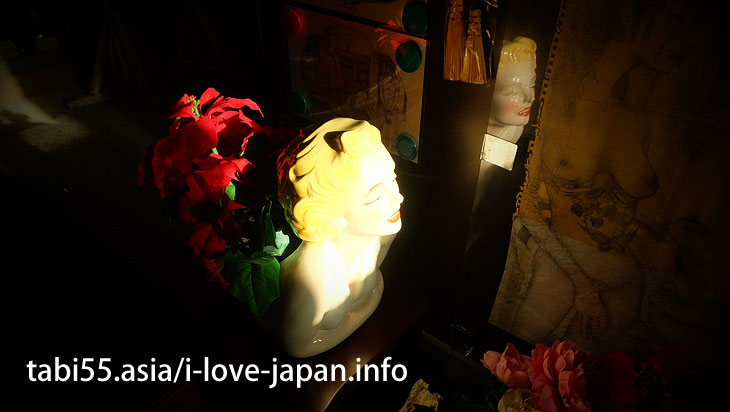 That was Marilyn Monroe. 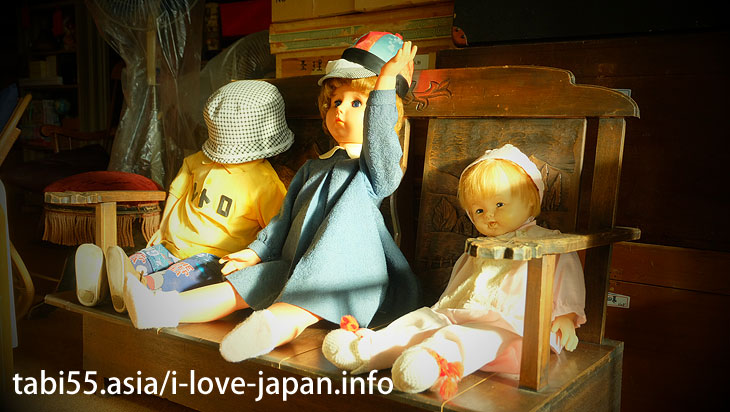 He is waving at the fairy which seems only to him 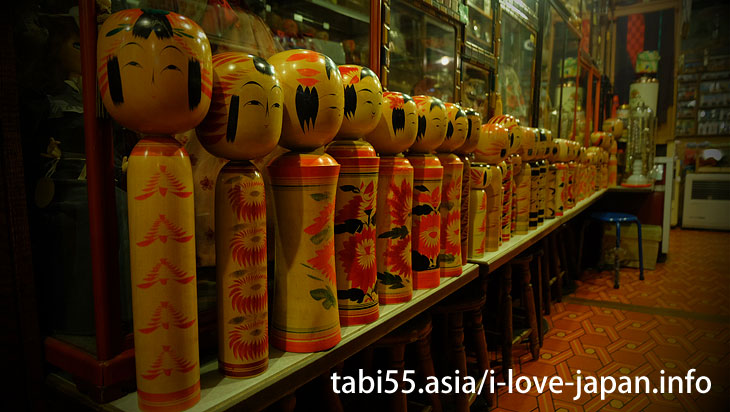 There is only kokoshi(limbless wooden doll) who is watching the camera by one person. 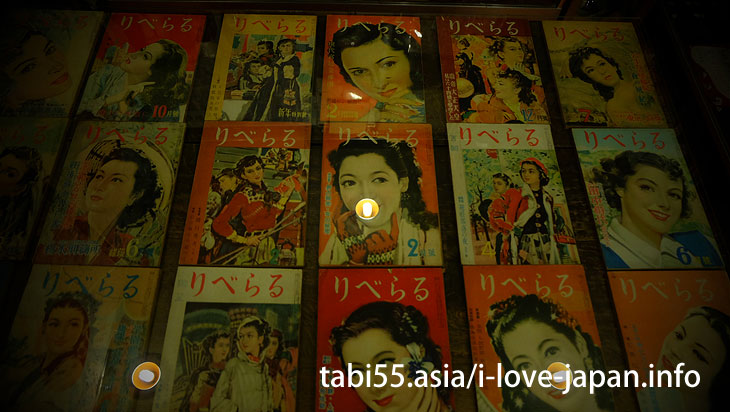 “Magazine Liberal” that seems not to be liberal at all. 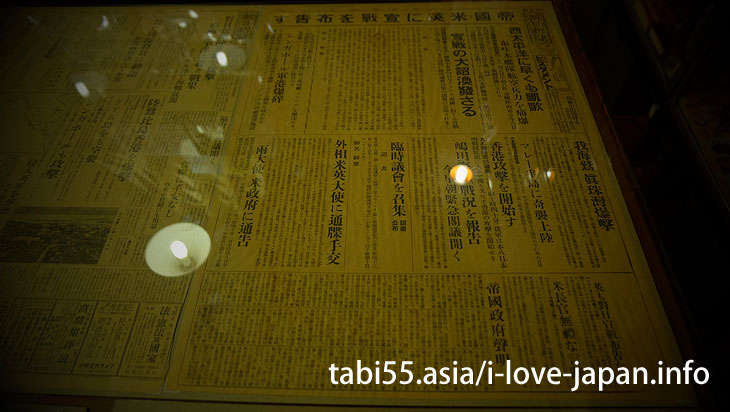 A newspaper when the Second World War began 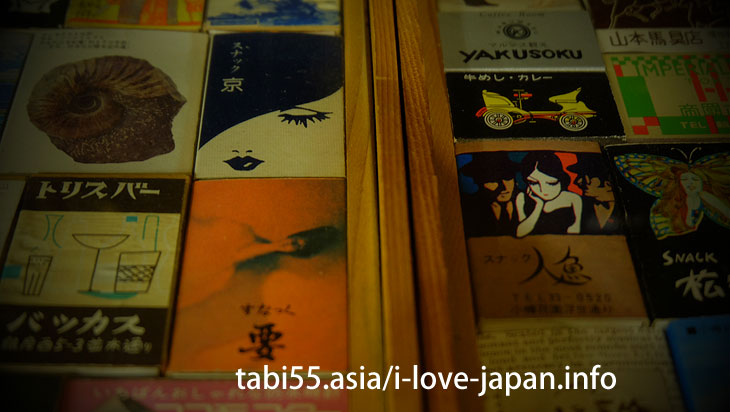 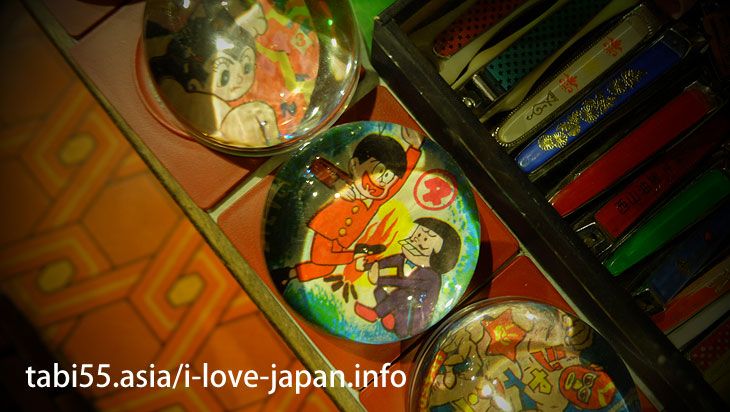 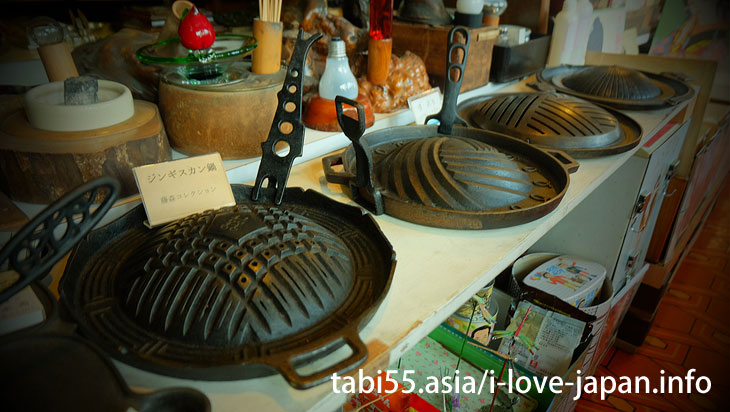 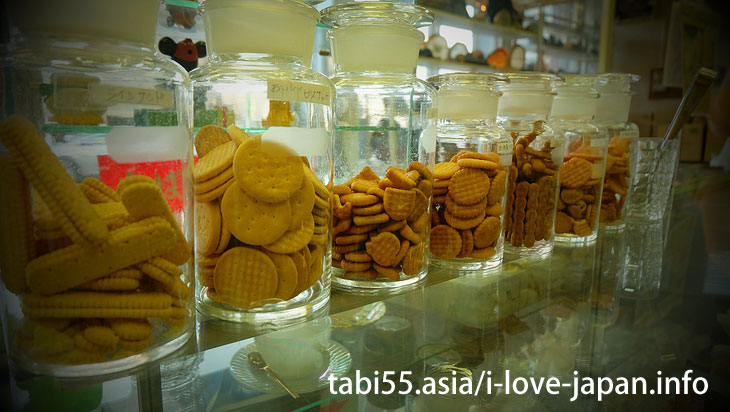 Retro Space Saka hall is attached to Saka Nutrition Food.
The company is making famous biscuits in Hokkaido
You can try them, so let’s buy them for a souvenir.

By Bus: Sapporo Station BT Line about 40 minutes – Get off at “Nishi Ward Office”: 8 minutes on foot

By Bus: Approximately 30 minutes Get off at Yamanote 1 Tsuruga: 1 minute on foot

Things to do & to see in Obihiro in winter【7H】Hokkaido

From Haneda Airport, I took JAL and left for Obihiro Airport. And I used public transport to visit Obihiro half a day f...

I took part in a bus tour of  "White Pirika Go". → ※Guide was Japanese only 1.Kushiro station You can get on bus f...

ightseeing in Hakodate in the morning. I left Hakodate after 12:00 and went to Yu-no-kawa Onsen(hot spring ) I compile...

I have traveled in Sapporo and Otaru in autumn for 3 days 2 nights without a car / motorcycle. It may not be a model co...

In January 2018, I went sightseeing in Hakodate in 3nights 4days. ▼ Half day of the first day, summarized here Hakod...
Japanese Sweets “Wagashi” in Spring
Sakura(Cherry Blossoms) near Ikebukuro Station(30 minutes or less),Tokyo