The autumn leaves end, it is early for snow! I visited Sapporo in Hokkaido in November
I enjoyed New Chitose Airport and departed from the airport before 13 o’clock.
I was able to take a good tour of Sapporo in autumn (November).
Even if it does not become a model course, I’m happy if I can help you.

1. The guardian deity of the development of Hokkaido! A visit to Hokkaido Jingu 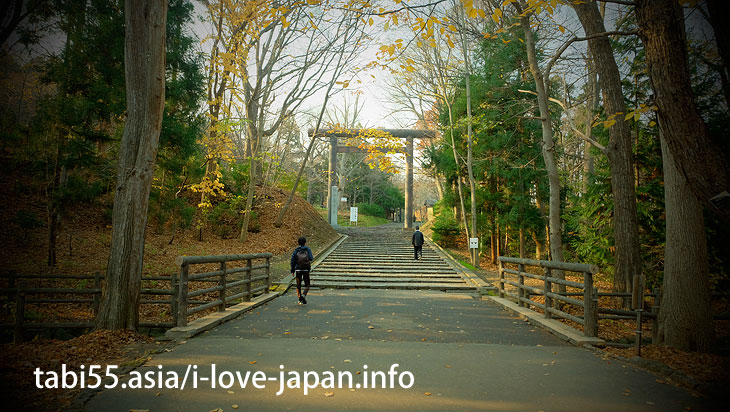 Go through Maruyama Park and go to Torii at Hokkaido Jingu Shrine. 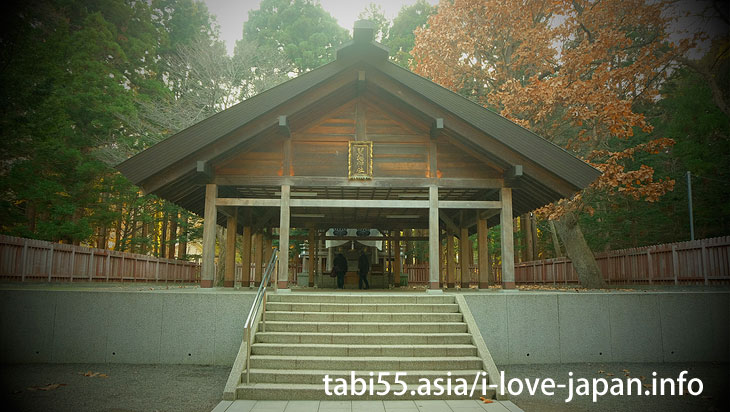 First of all, visit a pioneering shrine.
As its name suggests, The Hokkaido pioneering workers are enshrined. 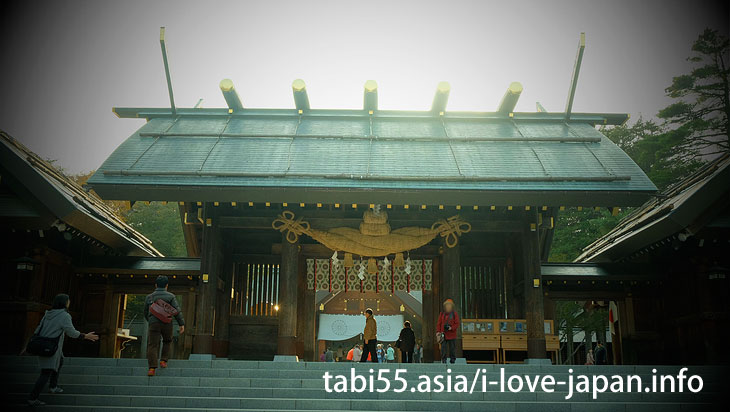 To the main hall.
Speaking of the shrine in the snow country, there are many cases of plainness making for snow, but Hokkaido Jingu Shrine was made in a majestic manner. 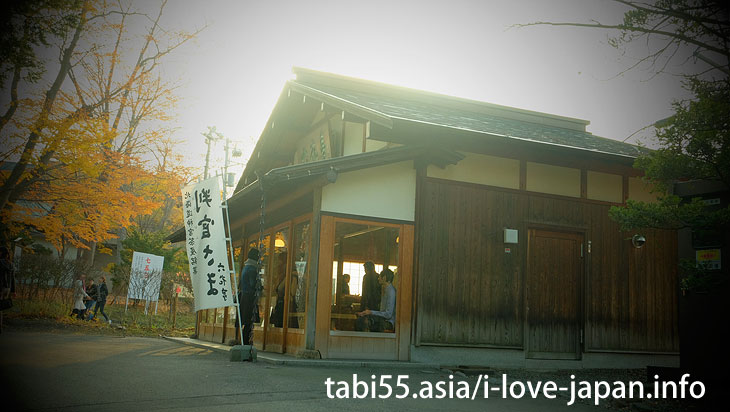 There is “Rokkatei Jingu Chaya Store” right next to Hokkaido Jingu.
There is a limited rice cake called “Hangan-sama” that you can eat here.
“Hangan-sama” is the nickname of “Yoshitake Shima”, the father of Hokkaido’s cultivation. 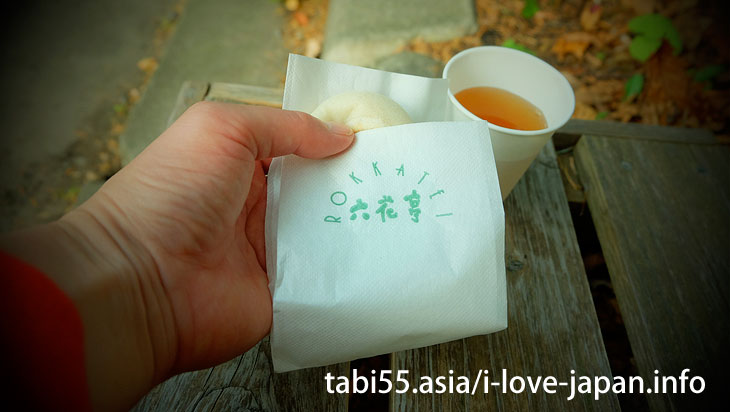 I got a “Hangan-sama” and a free tea and ate it at a nearby bench.
It is a rice cake with buckwheat flour and it is wrapped in grain.
It baked up in front of me. 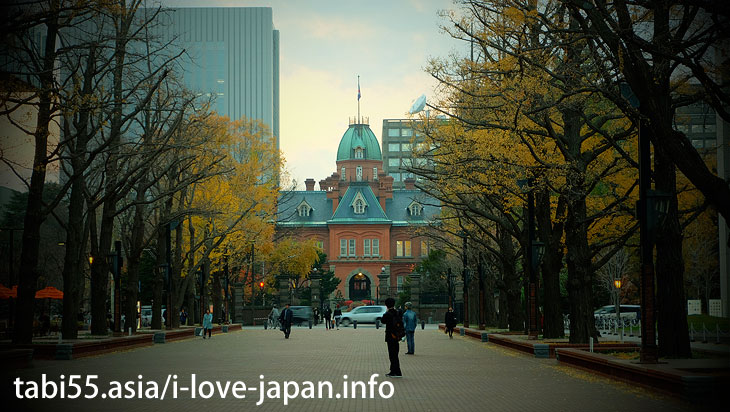 I came to the center of Sapporo.
Can you see that there are red stars on all the five triangular roofs?
It is a symbol of pioneering use “Red star (Goryo star)”. 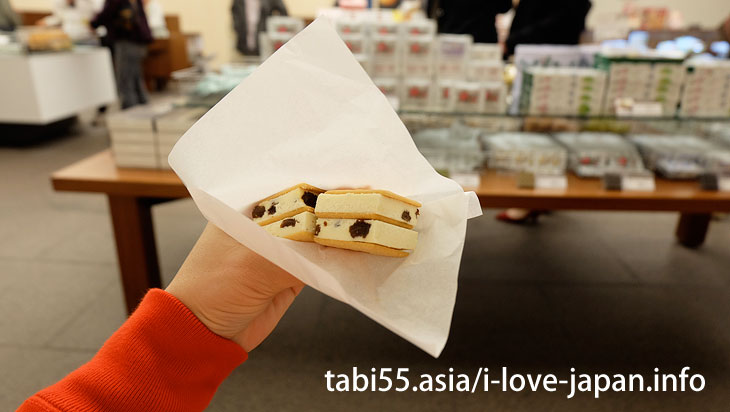 I stopped by again at “Rokkatei” .
The target is “Marsei Ice Sand” limited for several stores including “Rokkatei Sapporo Store”.
It is an ice cream version of “Rokkatei” long-selling “Marsei Butter Sand”. 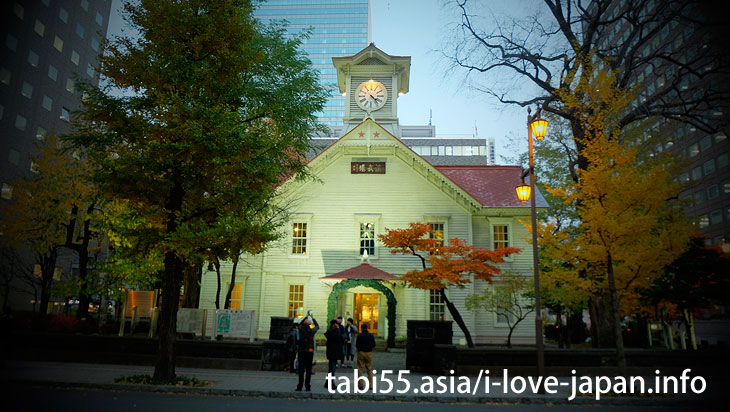 Can you see two stars on the triangular roof under the clock?
Of course, Sapporo City Clock Tower is a building related to Hokkaido Pioneering 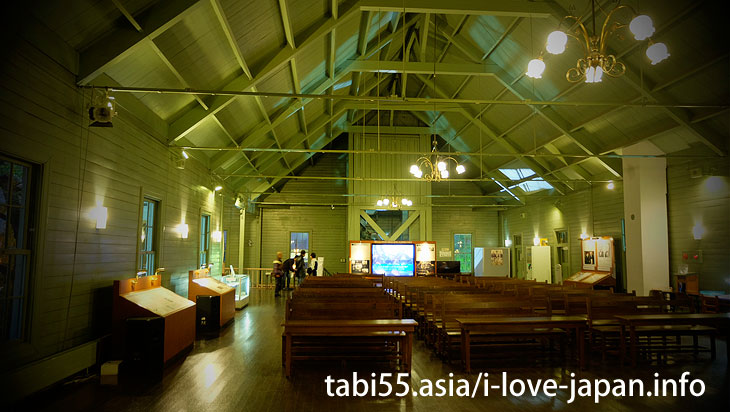 You can enter not only from outside but also inside.
There is also a bench that you can take pictures with Mr. Clark who is known as “Boys be ambitious”. 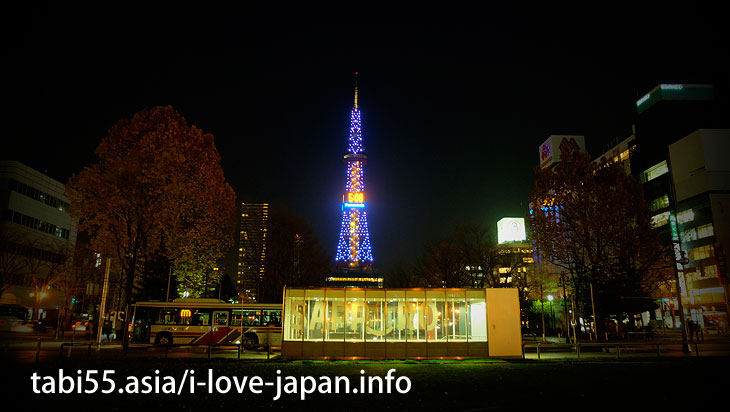 Although I have come close to its feet, I never climbed this clock tower.
In addition to taking pictures, the night view you see from here may be wonderful. 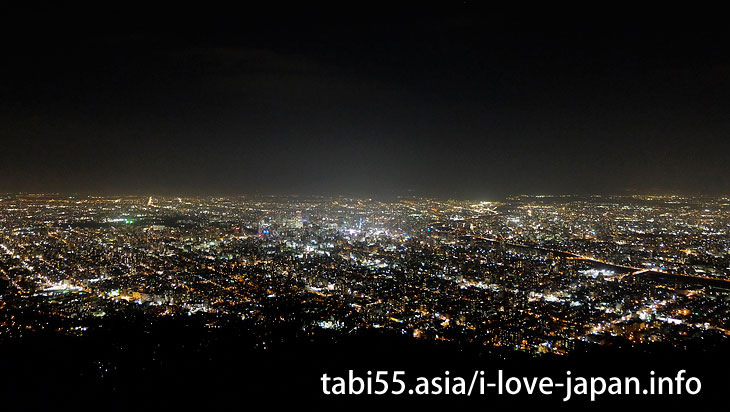 I got on “Ropeway” “Morning Car” and I got to one of the “New Three Major Night Scenes in Japan” (Others, Kobe and Nagasaki). 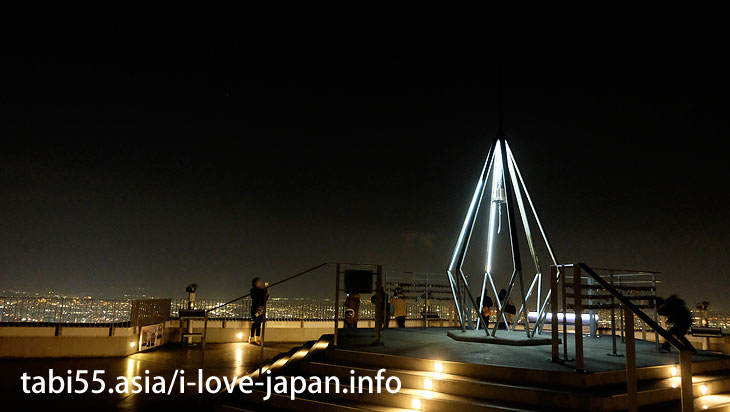 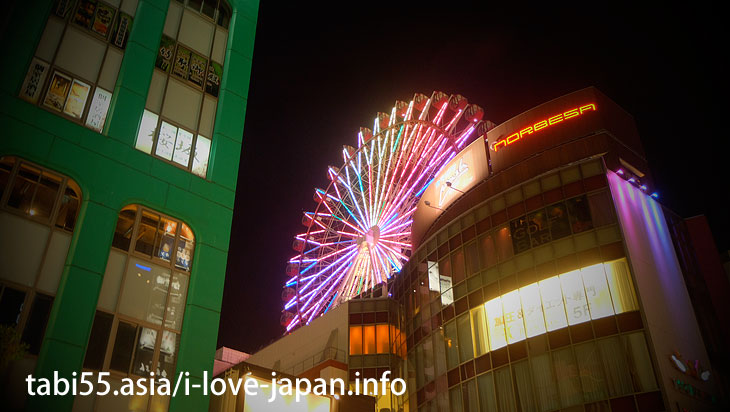 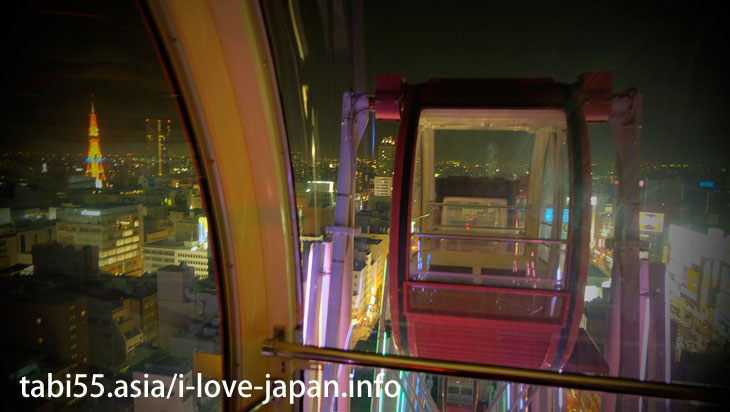 This place is vacant unlike “Mt. Moiwa” (;￣ー￣A
I was able to look at the night view of the TV tower etc while shaking. 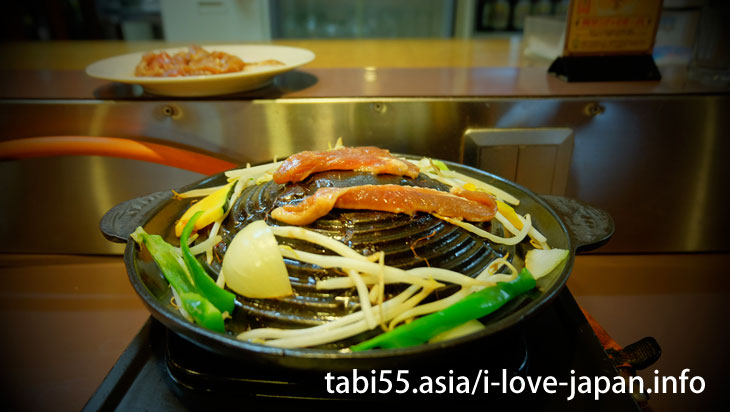 it is around 21:30 that I am baking lamb with beer.
I started sightseeing in Sapporo from the afternoon and I was able to do sightseeing in this 9 hours and a half

It will not be a model course, but I’m happy if I can help you ♪

I'm going to buy a new computer, so I'm organizing old photos. This time, I will share a course that departs from Shari...

Lake Akan almost freezes in the winter. But hot spring has sprung from here and there in the Akan. There was a habitat...
What to do+see in New Chitose Airport! How to enjoy (Hokkaido)
In Sapporo Unexplored sightseeing！ from morning till noon！！