I will introduce Hamanoura’s Rice Terraces → Hado Cape → Nagoya Castle ruins.
They are the hidden scenic points of Saga.

1. Rice terrace of Hamanoura at the end of October

3. The trace of the dream of Toyotomi Hideyoshi “Nagoya Castle Ruin”

1. Rice terrace of Hamanoura at the end of October 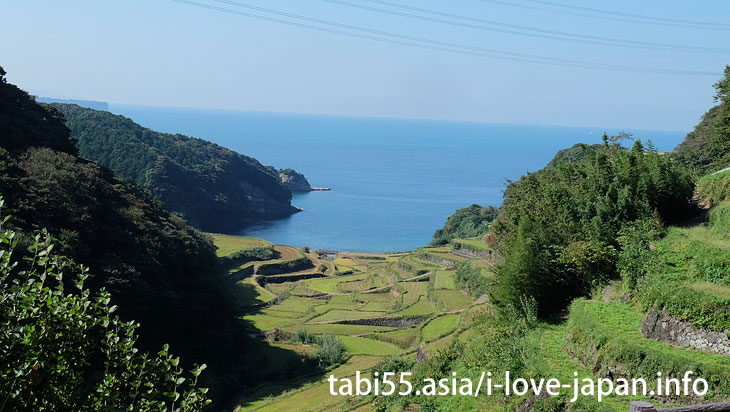 The rice terrace of Hamanoura is known for the scenery where sunset glows on a rice terrace with water when it is dusk at the beginning of May.

I visited there on October 26, 2017.
I could see the rice terraces that are going down to the sea.
If you go to Karatsu, Yobuko, I recommend you visit in any season. 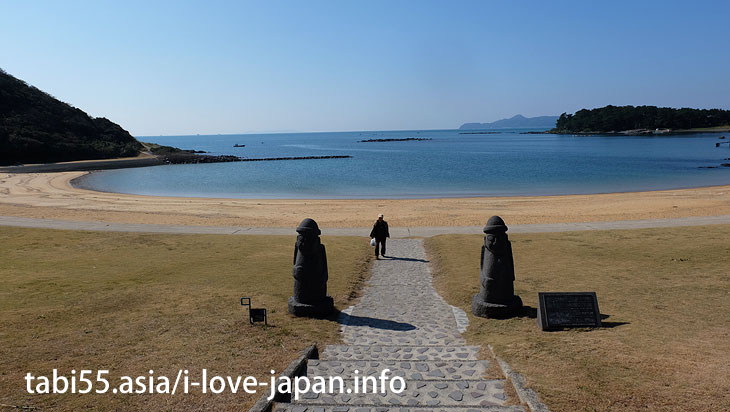 Cape of Hato is included in “Kyushu Orle” Karatsu course.
Therefore, there are objets that will be derived from Korea and the symbol of Orle. 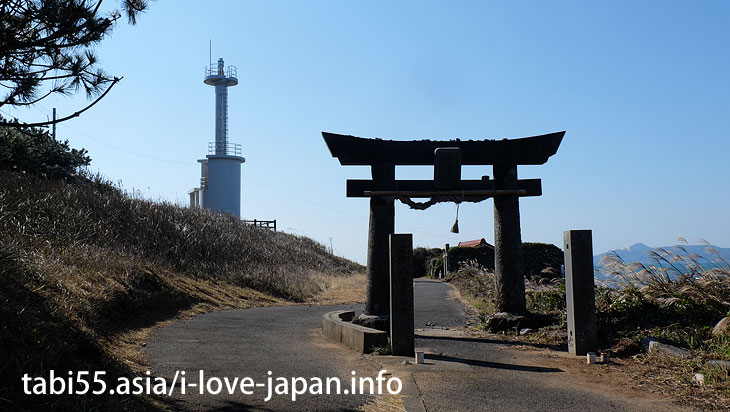 After walking for a while, I saw the lighthouse and Torii (Misaki Shrine). 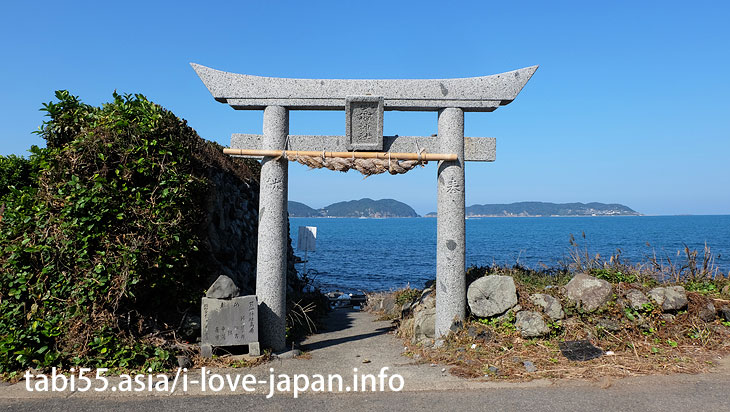 There was another torii on the sea side, I went through it … 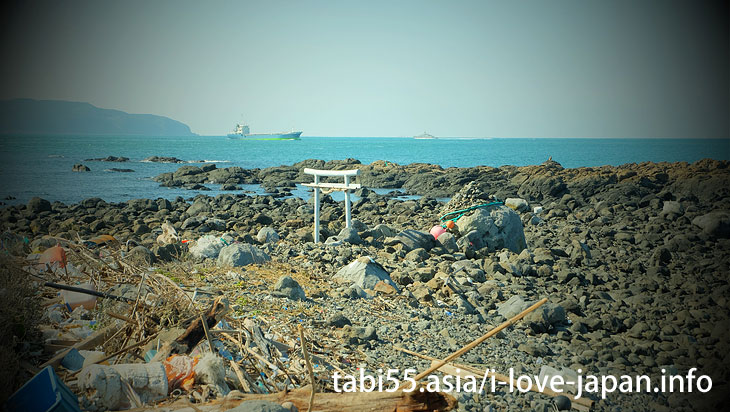 There is another torii between the rocks.
Is there a rock in the back like ‘Honten’?
There were a lot of garbage around the torii, I felt sad(ノ_・。) 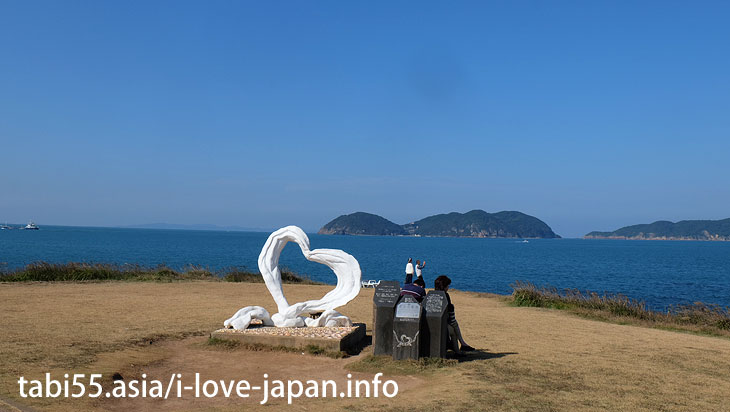 There was “Heart-shaped object” whose pronunciation is similar to Cape “Hado”misaki.
The bench next to it is the special seat of the superb view. 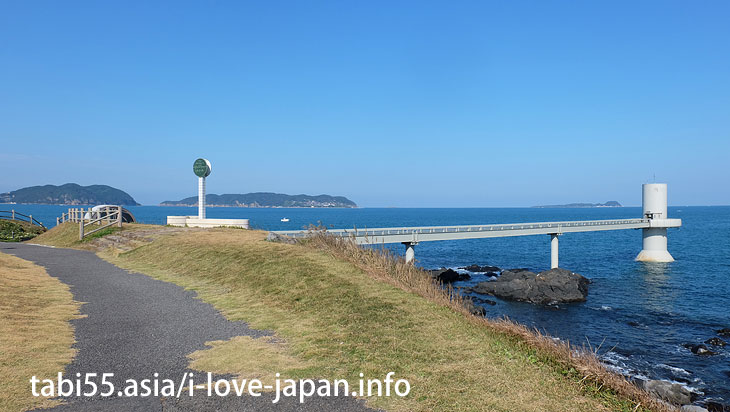 This is the Underwater Observation Tower.
I was satisfied with just looking out from the outside as a landscape, so I did not enter.

It is not only daytime, but also an excellent scenery point of sunset.
Even if you visit in the evening, it may be good.

3. The trace of the dream of Toyotomi Hideyoshi “Nagoya Castle Ruin” 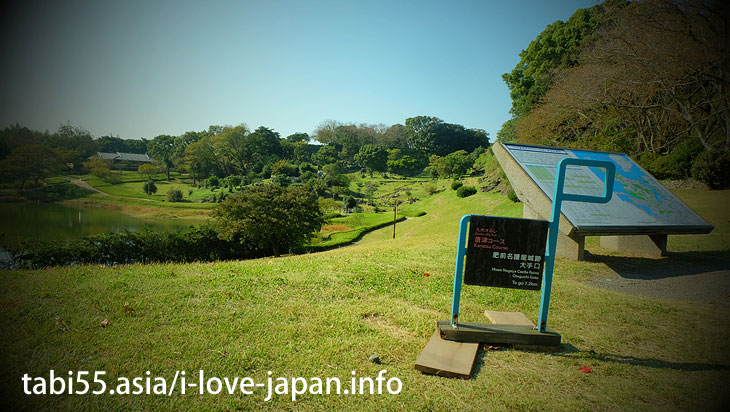 It is this Nagoya Castle that became the base of the Toyotomi Hideyoshi ‘s soldiers in Korea.
It is also included in “Kyushu Orle: Karatsu course”. 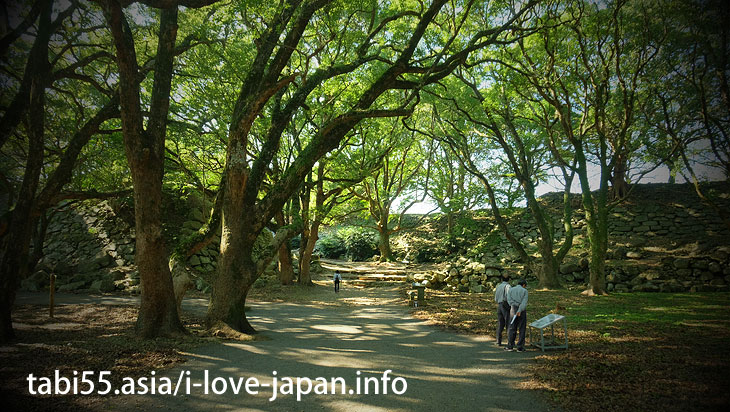 Daimyo of Kyushu were mobilized and completed in March of the first year of Bunraku (1592) with a construction work of about 6 months. 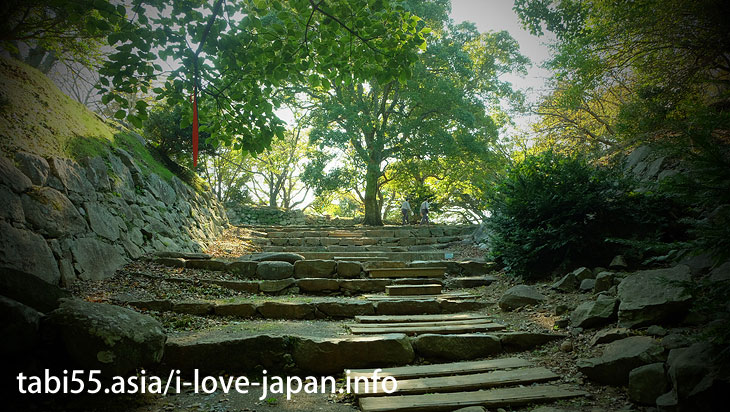 As I climb the stone steps, 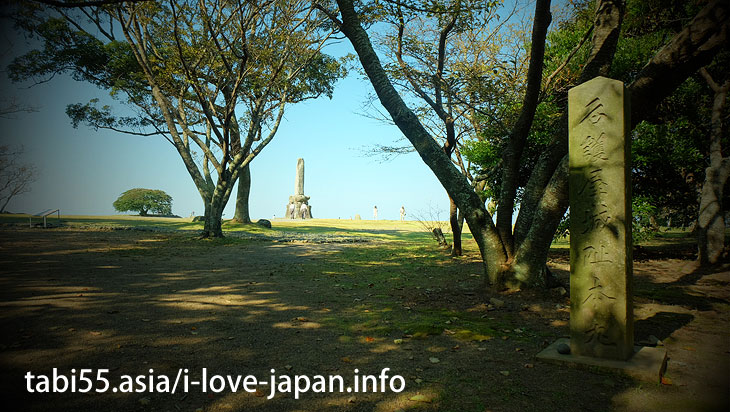 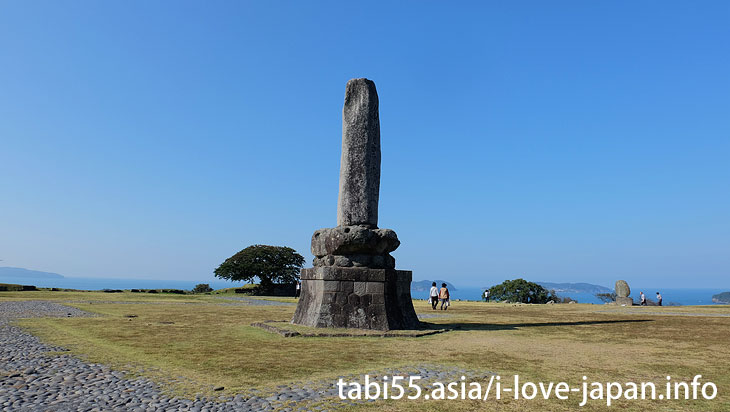 Hideyoshi Toyotomi, which unified the domestic market, looked over the sea from here and watched an unbelievable dream…

"Takeo Light Exhibition" coloring Takeo's summer is the third time this year. I went to one of them "A Forest Where Go...