As a World Heritage candidate in January 2017, it was decided to officially recommend “Amami Oshima, Tokunoshima, Northern Okinawa Island and Iriomote Island” as a natural heritage to the United Nations Educational, Scientific and Cultural Organization (UNESCO).
※ The schedule is as of July 2017.
※ Check the current ship’s time etc on each official website

You can choose a reasonable second cabin to the special room. 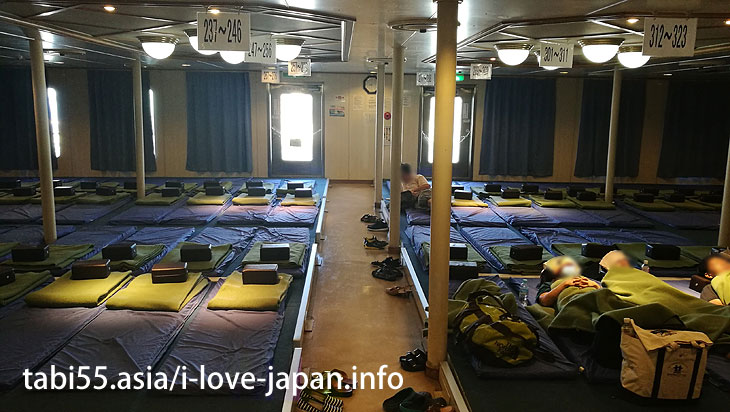 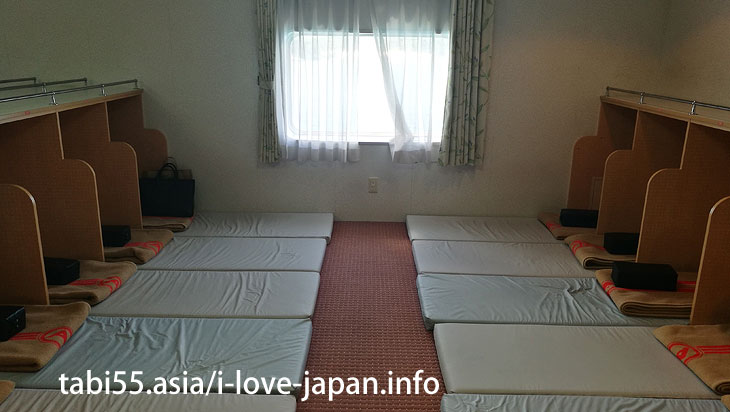 “Second cabin” is a space of less than one tatami per person.
Even if you are not in the cabin, the view from the deck is wonderful and there is space to sit on the ship.

【Day 1】 Next morning:Departure Naha Port 7:00 AM! Stay at a hotel near the harbor

The ferry from Naha Port (Okinawa) leaves at 7:00 AM in the morning.
So we recommend you to stay overnight in Naha harbor area.

【Day 2】 Arrived at Yoron Island before noon! Sightseeing such as Yurigahama beach etc.

7: 00 AM 【Naha Port (Okinawa)】 departure
↓
11: 50 AM 【Yoron Port (Yoron Island)】 Arrival
Yoron Island is an island known for its white beaches.
“Yuri is beach” which appears only at the low tide of the ebb tide is recommended

I went to Yoron Island by ferry from Okinawa and stayed overnight(Kagoshima)
Yoron Island is a subtropical island encircled by coral reefs. Because the Amami Islands do not correspond to English ... 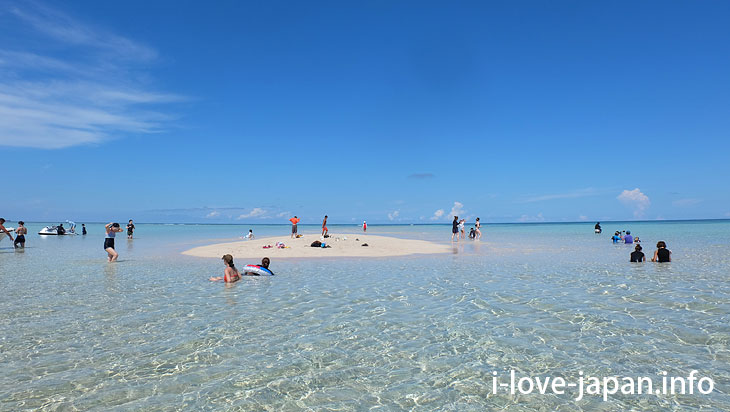 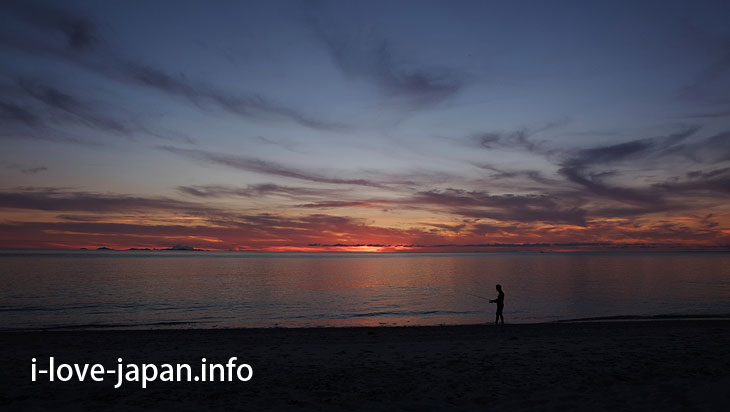 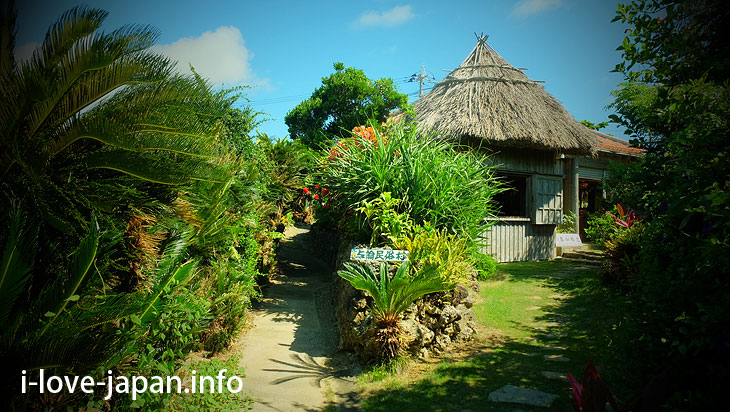 Okinoerabu-jima island Tourism(Amami/Kagoshima)
I was doing island hopping in the Amami Islands. Next to "Yoron Island", I went to Okinoerabujima by ferry. 1. How d... 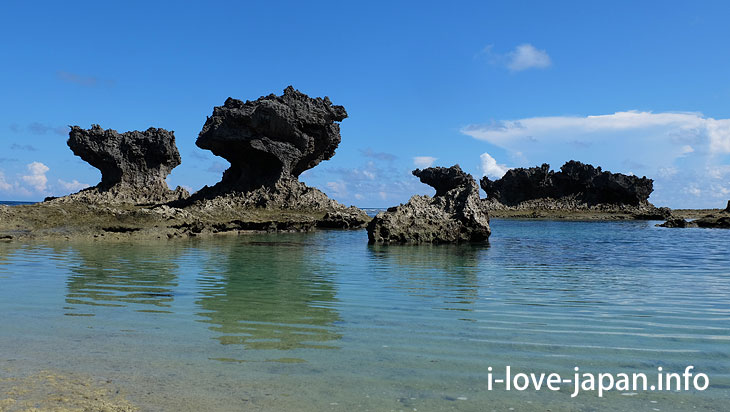 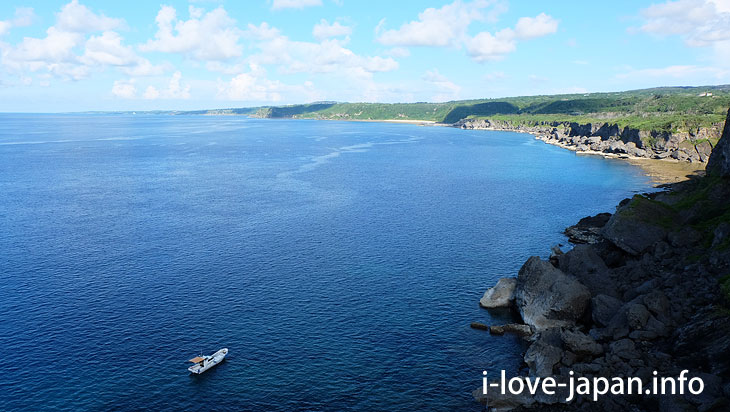 With Guide! Join the cave tour 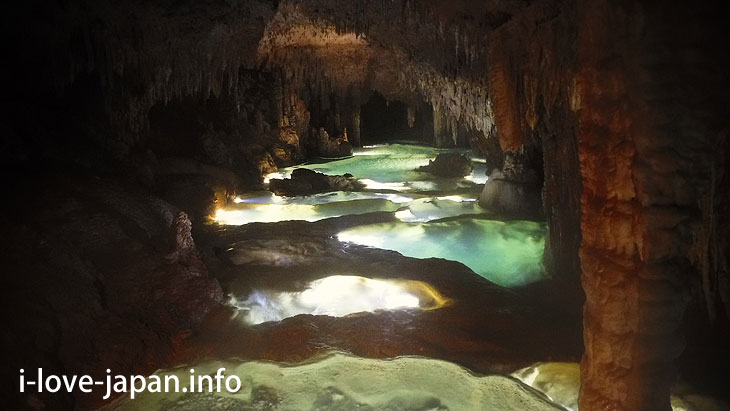 TokunoShima Island Tourism(Amami/Kagoshima)
I was doing island hopping in the Amami Islands. Next to “Okinoerabu-jima island”, I went to Tokuno-shima Island by fer...

Innojoufuta is beautiful even at dusk 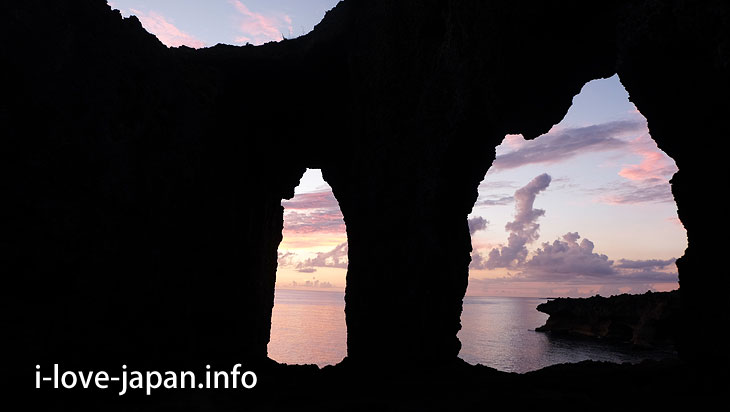 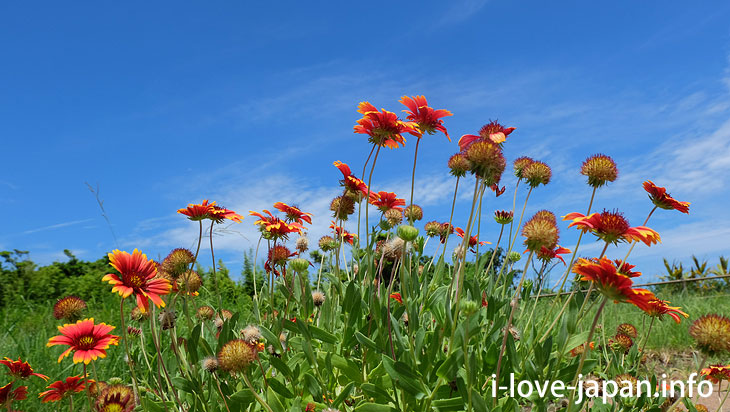 At the end of World War II, the suicide squad flew away from “Asama Army Airfield (Runway)”.
Now called “Peace-tori “, it is becoming a living road of the people of the area. 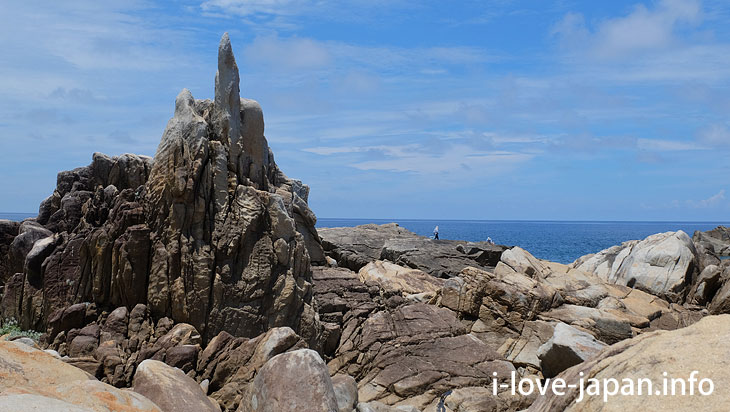 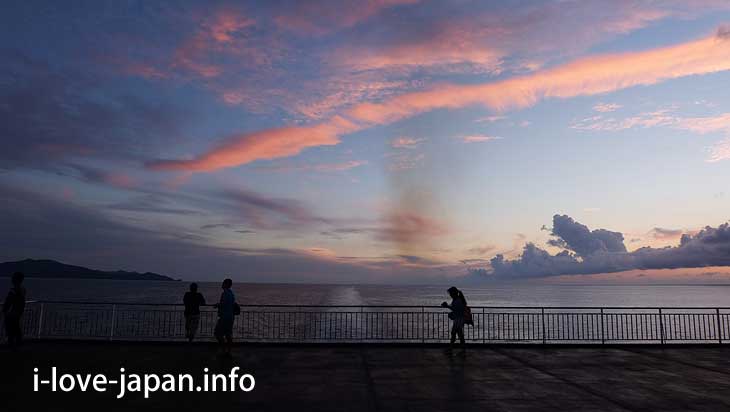 Amami Oshima Island!Things to do+see (Kagoshima)
Amami Oshima is the island which is the center of the "Amami archipelago" between Kagoshima and Okinawa Prefectures. Am... 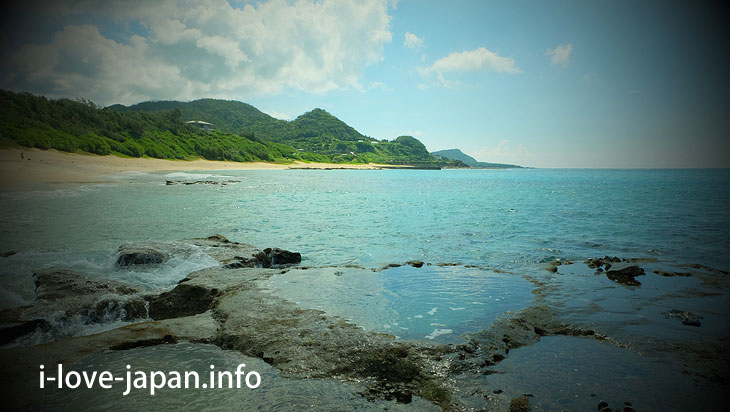 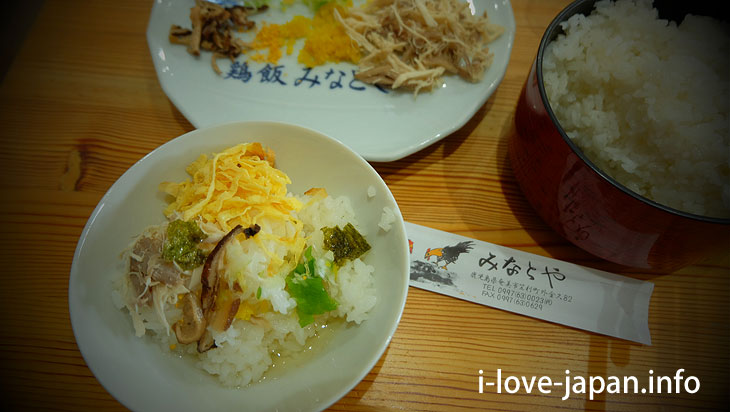 Keihan is a kind of Chicken rice.
Keihan is a dish that puts ingredients such as loose chicken on rice and eats it with soup. 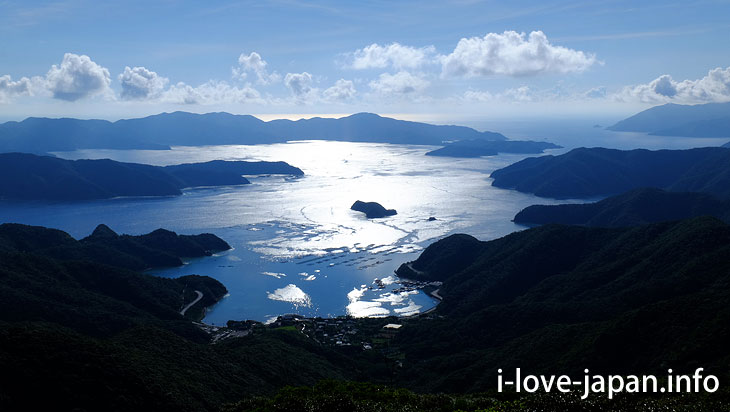 【Day 7】 After seeing the battlefield of Amami Oshima, go to Kikaijima by air! 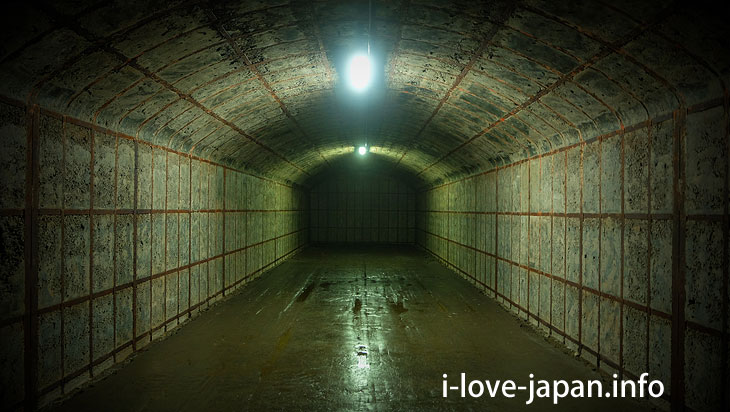 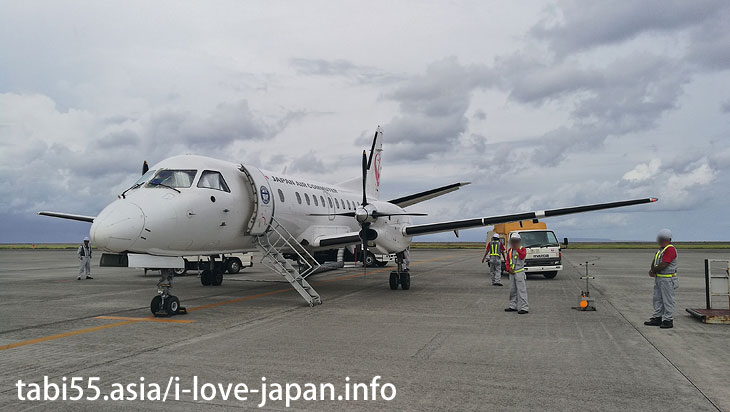 ↓
16: 35 PM [arrival at Kikai Airport]arrived
Kikaijima seems to have nothing, if you look carefully it is an island full of highlights including battle tracks, sugar cane fields, and a number of little shrines.

Kikaijima Island Sightseeing 19Spots(Amami,Kagoshima)
I have been island hopping with Amami archipelago with "Yoron Island" "Okinoerabujima" "Tokunoshima" "Amami Ooshima" by ... 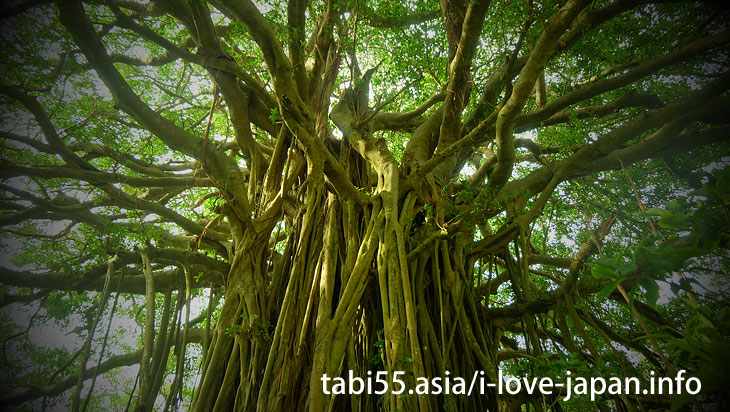 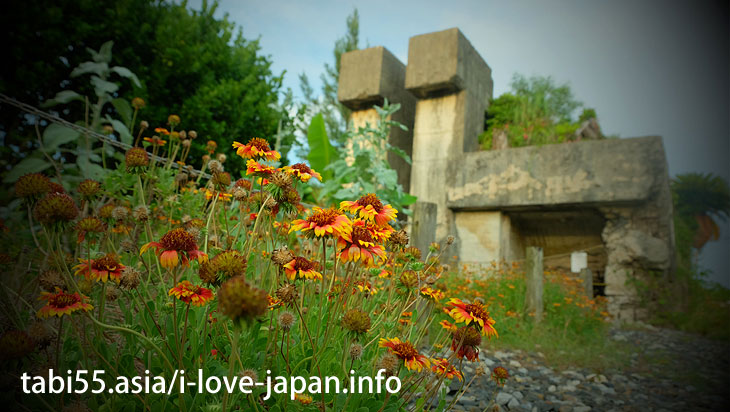 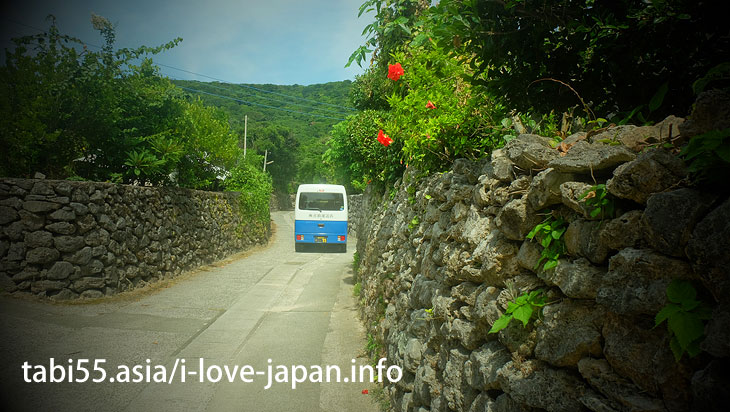 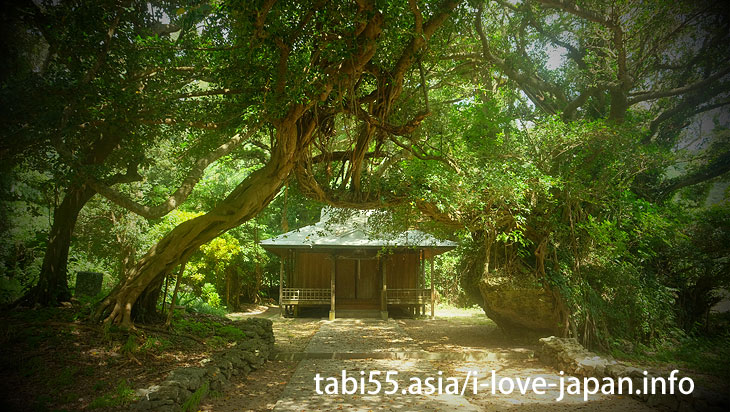 Runway to the sky 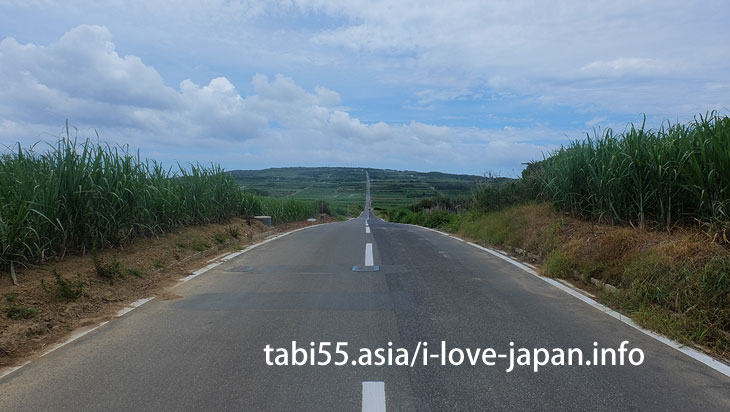 There are many ways to go from Narita to Amami Oshima.
I will tell you the easiest way.
It is to fright by Peach (airplane).

▼Since it is one flight a day, confirm the time
https://www.flypeach.com/en/lm/st/route/kansai-amami

Amami Oshima is the island which is the center of the "Amami archipelago" between Kagoshima and Okinawa Prefectures. Am...

I made a long stay at "Tuetate Onsen" and arrived in Hita after 16 o'clock. I went sightseeing sightseeing of "Hita · M...
Kikaijima Island Sightseeing 19Spots(Amami,Kagoshima)
Walking distance from the Tsukiji market! “Teppou-zu Inari shrine” with Fujiduka (Miniature Fuji)Tokyo