There are “Fuji-duka” around here in Tokyo.
“Fuji-duka” is a miniature Mt. Fuji, are made by the people who believe in Mt. Fuji, mainly in the Edo period.
It is said that when you climb to “Fuji-duka”, you can receive the same benefit as climbing Mt. Fuji.

1. The entrance to the climbing road of “Meguro Fuji” is next to the police box! 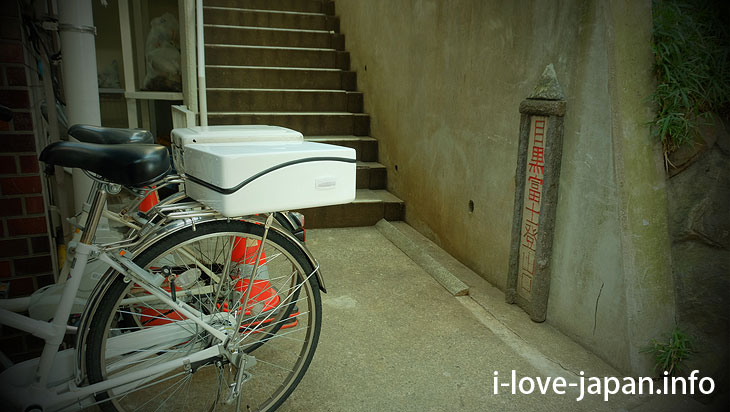 From the north exit of Tokyu Denentoshi Line “Ikejiri Ohashi Bridge station”, when you walk for about 5 minutes looking up the expressway, you will reach the entrance to the climbing road of “Meguro Fuji”.
Pass the back of the police officer’s bicycle and start climbing! 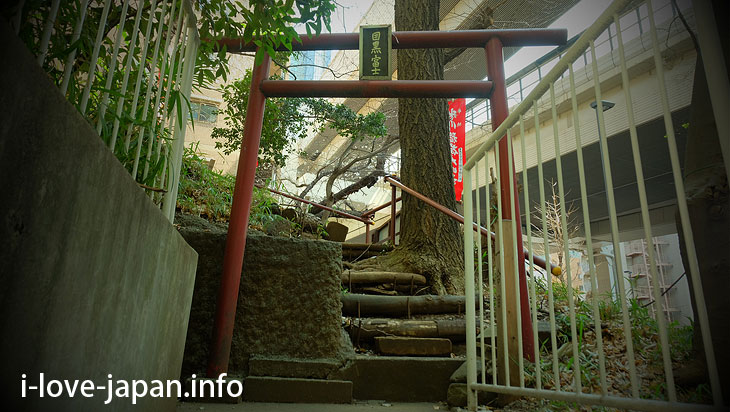 The climbing path itself was built in about 1975, consulting mainly with the Parishioner representative at the time.
When visiting Sengen Shrine in the precincts of Kami-Meguro Hikawa Shrine, it was created so that you can feel the sense of climbing Mt. Fuji. 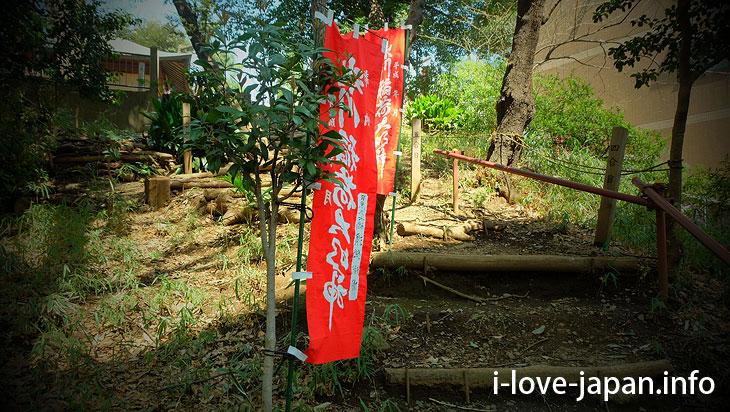 It is a silence that I can not imagine a place that is less than 20 minutes on foot from Shibuya. 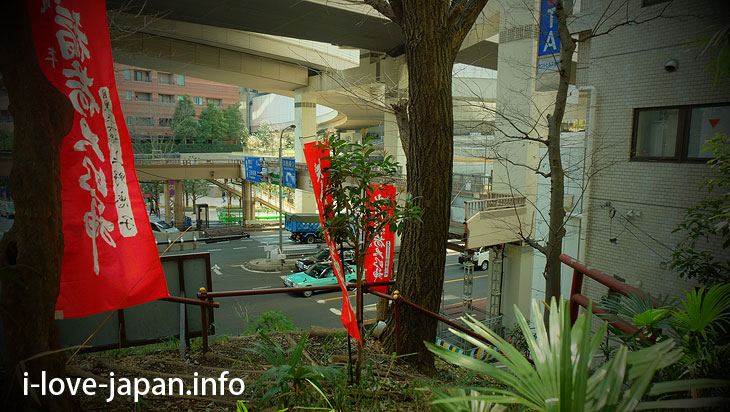 When turning around, you can see the Ohashi Junction between the Capital High Line 3 (Shibuya Line) and the Central Ring Line (C2). 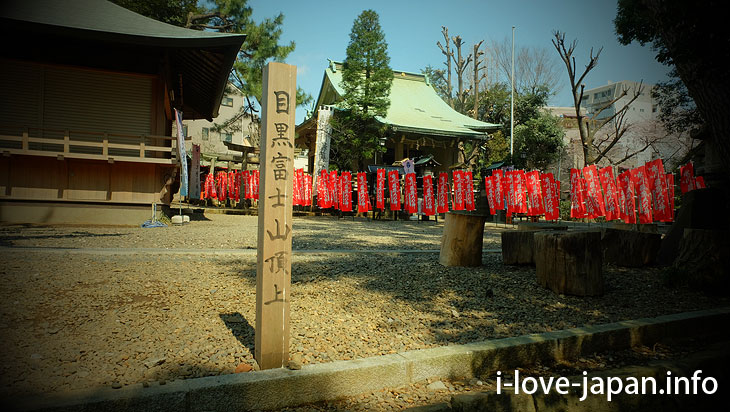 I came to the top of “Meguro Fuji”, soon. 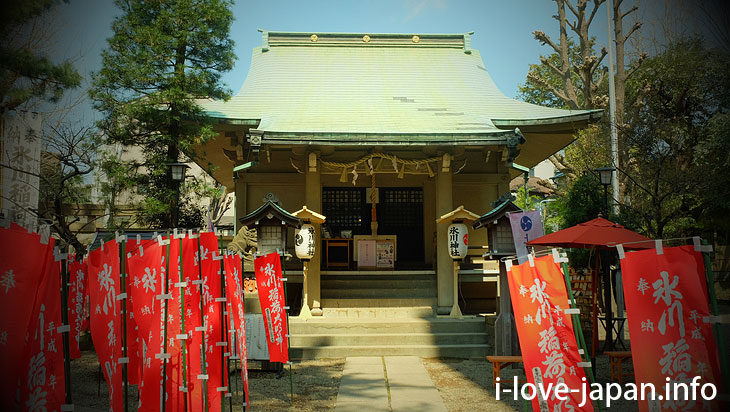 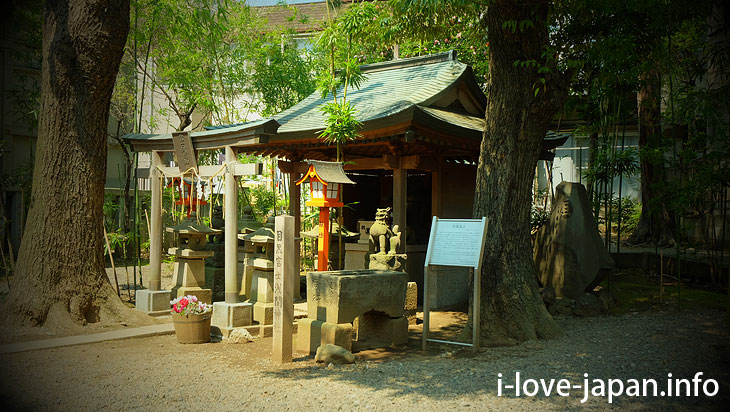 There is “Meguro Fuji Sengen Shrine” on the right side looking at the main hall from the approach of Kami-Meguro Hikawa Shrine.
This Sengen Shrine seems to have been transferred to “Hikawa Shrine” in 1878, which was on the Mekiri slope（目切坂） of Kamimegu 1-chome. 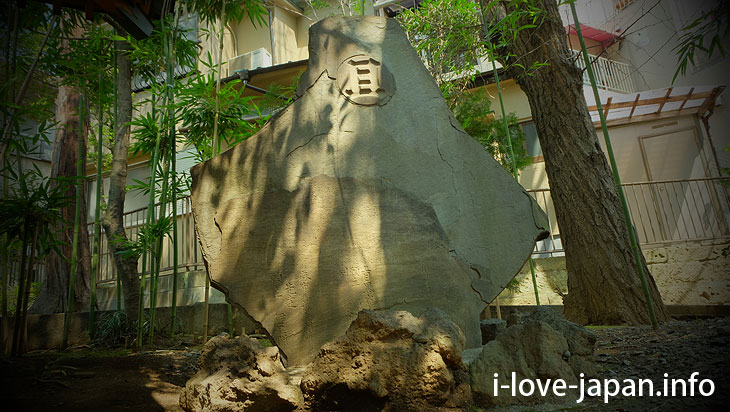 “Former Fuji” was demolished in 1878, but the stone monument remained at that time, it was transferred to here and is still present. 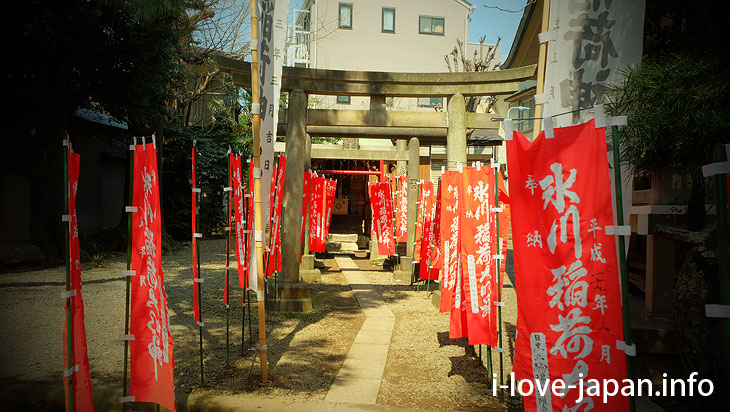 Because it is close to Meguro River, it is recommended to visit cherry blossom season.

▼Mr. Fuji in (not from) Tokyo,You can climb Miniature Fuji(fuji-duka)

A temple with lots of lucky cats “Gotokuji Temple”(Setagaya-ku,Tokyo)

"The lucky cat" is an ornament that invites happiness. The temple, where "lucky cats" are dedicated a lot is "Gotokuji ...

There are many shrines and temples in Tokyo. I will introduce the shrines, temples I like. (adsbygoogle = wind...

I was born and raised along the Ikebukuro Line. So Ikebukuro is my hometown. We have opened a website introducing Ikeb...
Ikou-Inari-dou(Toshima-ku,Tokyo)Sanctuary 8 minutes on foot from Ikebukuro station
Viewing cherry blossoms along the Meguro River! Recommended course【From Ikejiri Ohashi Station to Nakameguro Station】