There are mainly two ways to go from Narita Airport to Shinjuku station by bus.
Let’s choose by time zone and price!!
It is contents confirmed in February 2017.
Because there is a possibility that it is changed, please check on the official website of the link current situation.
==========
1.Move directly from the Shinjuku station to Narita airport by bus

2.Take the train from Shinjuku station to Tokyo station or Osaki station, then take the bus from there to Narita airport
==========


1.Move directly from the Shinjuku station to Narita airport by bus

Let’s use the “Airport Limousine”.
The limousine bus operates around 5:30 to 17:00, so I recommend it for traveling from morning till the afternoon.

▼If you click below ,You can Check timetables and place of each bus stop
1.Hilton Tokyo

Because the name of the bus stop is “Shinjuku Station West Exit”, it seems that You will be at the “west exit(entrance)”. 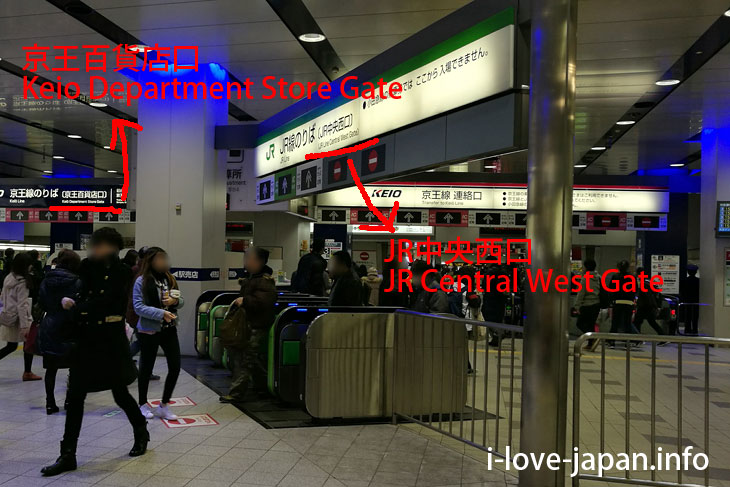 Looking at the front with JR line “Central West Gate（中央西口）” behind, you can see the following signs(Yasuda Gate). 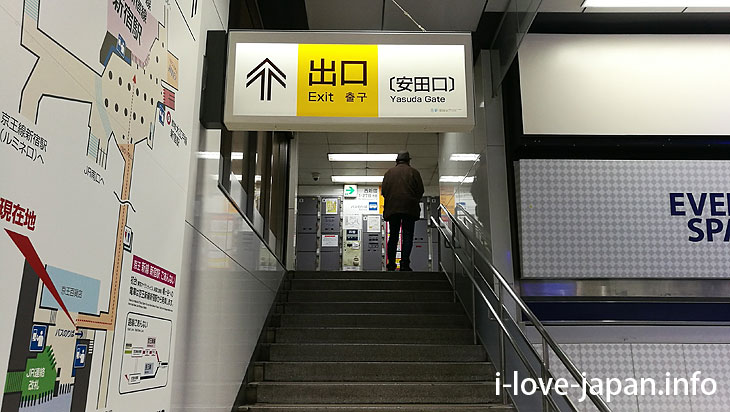 Let’s go up the stairs by passing through the coin lockers. 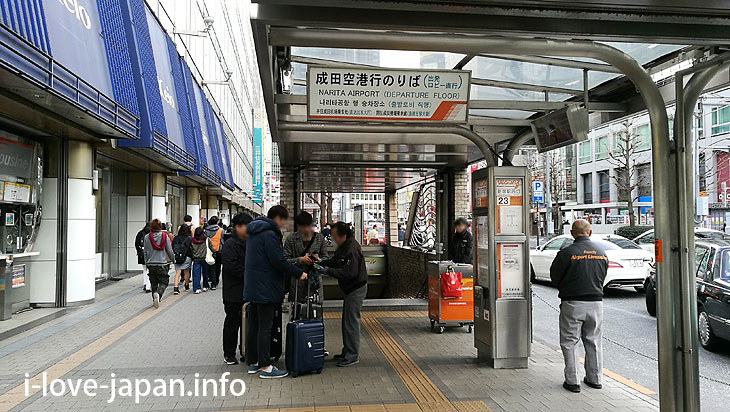 When you go outside, you can see a bus stop

Compared to “Shinjuku Expressway Bus Terminal” explained below, we recommend this because there is less distance to walk from Shinjuku station.

It is easy to make mistakes, so it is necessary to be careful… 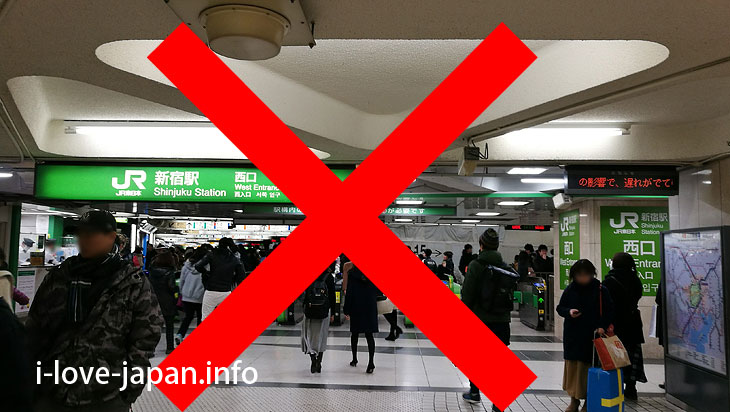 ×）You will be at Shinjuku Station West Exit 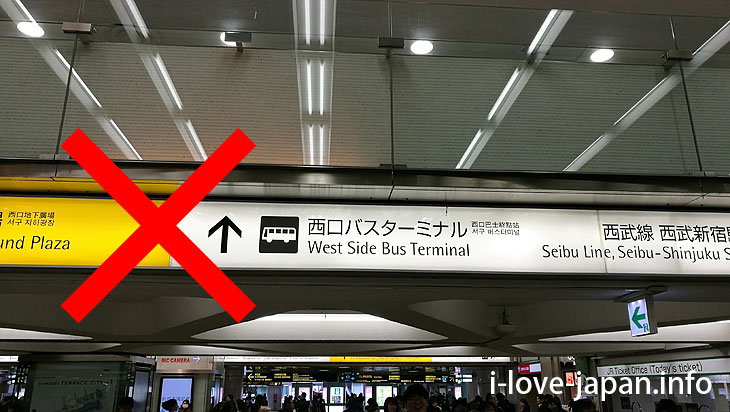 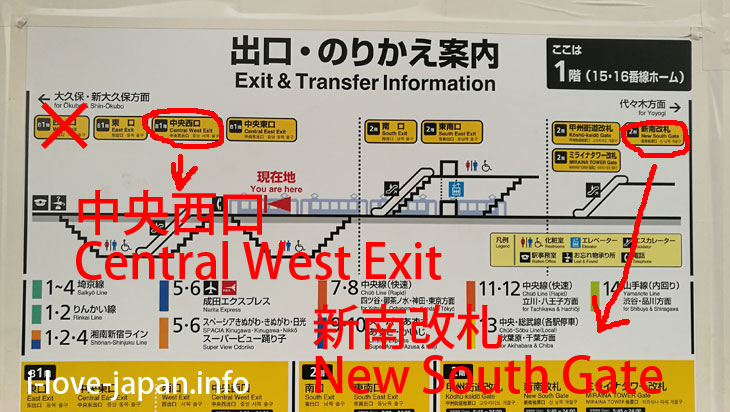 If you arrive at Shinjuku station by JR line, let’s look for “New South gate（新南改札）” anyway. 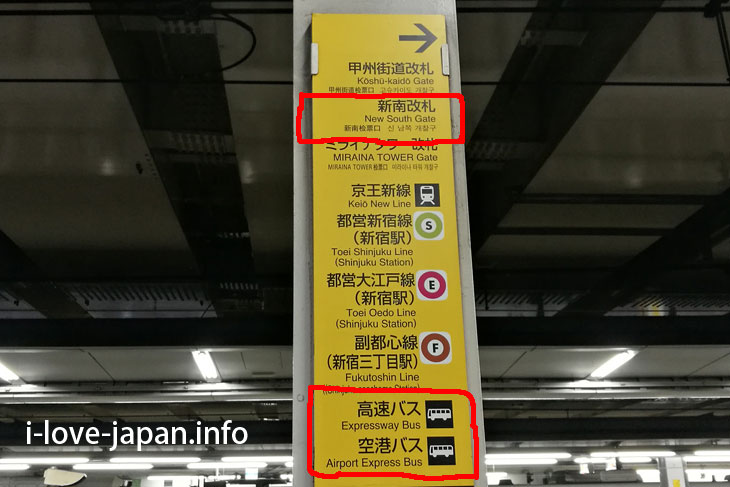 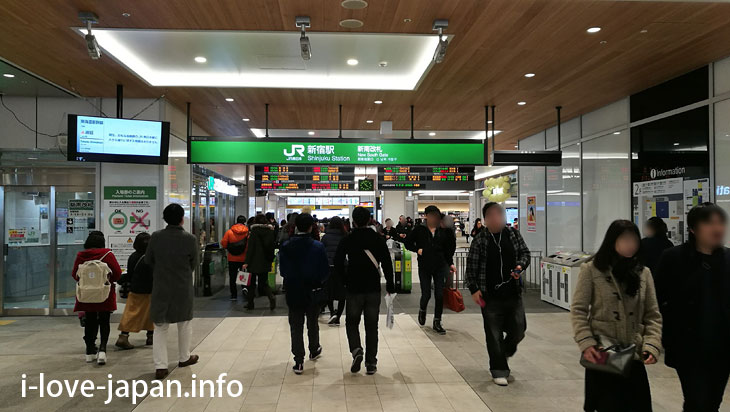 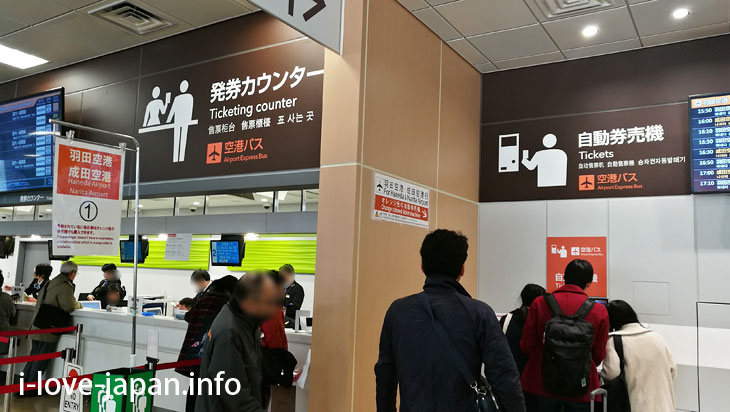 2.Take the train from Shinjuku station to Tokyo station or Osaki station, then take the bus from there to Narita airport

Late in the morning and late at night, I could not find a bus from Shinjuku directly to Narita Airport.
Since there is a bus bound for Narita airport from Tokyo Station or Osaki station, let’s take it.

I am happy that they operate 24 hours a day.
Since the bus stop is a bit far from Tokyo station, let’s check the location of the bus stop in advance.

Let’s take a bus bound for Narita Airport from Osaki station
If you are lucky you can take a nice bus.

The LCC Bus between Narita Airport and Ginza Sta.Tokyo Sta.
Tokyo station directly conectted
There are three buses in the midnight. One is female only
Other operation time is the same as Shinjuku direct bus.

There are several "Miniature Fuji" called "Fuji-duka" in Tokyo. This time I climbed "Sendagaya Fuji" at Hatomori-Hachim...

Shakujii Park is a metropolitan park in the residential area. In the pond, you can enjoy a boat. Neighbors take ...

Do you know that there is a "shrine" in the middle of Shinjuku? I will introduce "Hanazono Shrine" which is settled in ...
Mabashi-Belly→Buffet of Yamakuni Road Station→Blue Gate→Rakan Temple→Ichimoku-Hakkei→Hot Spa near Beppu Station (Oita)
Sightseeing Near Beppu(Oita)
Home
Tokyo