I made a long stay at “Tuetate Onsen” and arrived in Hita after 16 o’clock.
I went sightseeing sightseeing of “Hita · Mameda-machi” which was the place directly under the Edo shogunate. 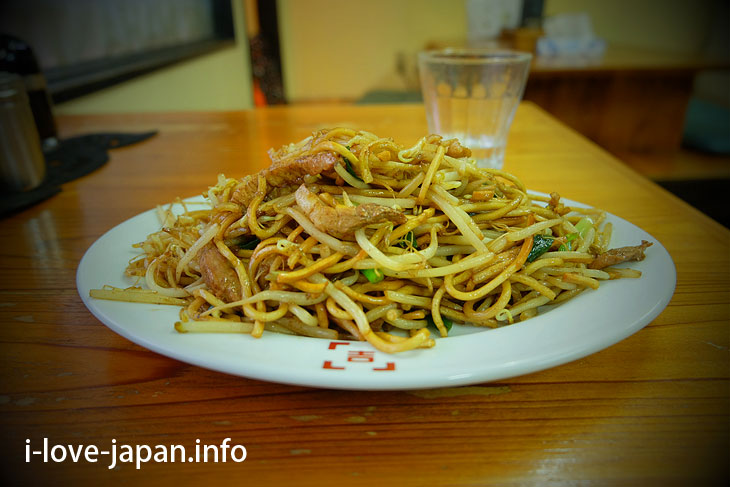 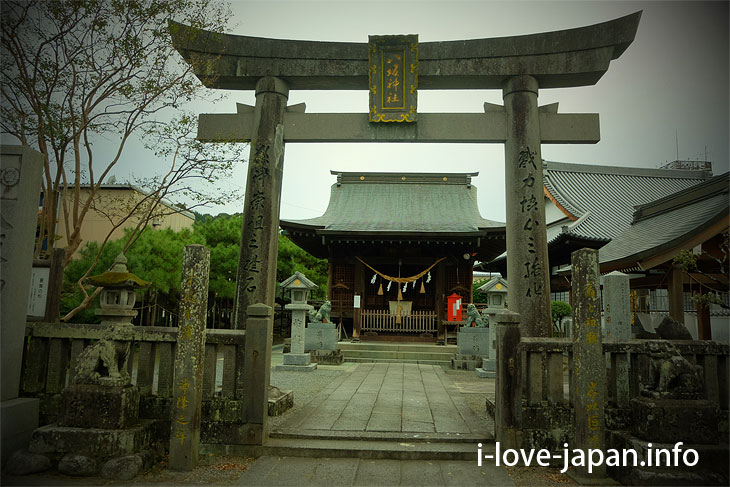 Characters are engraved in the Torii of “Kuma Yasaka Shrine”. 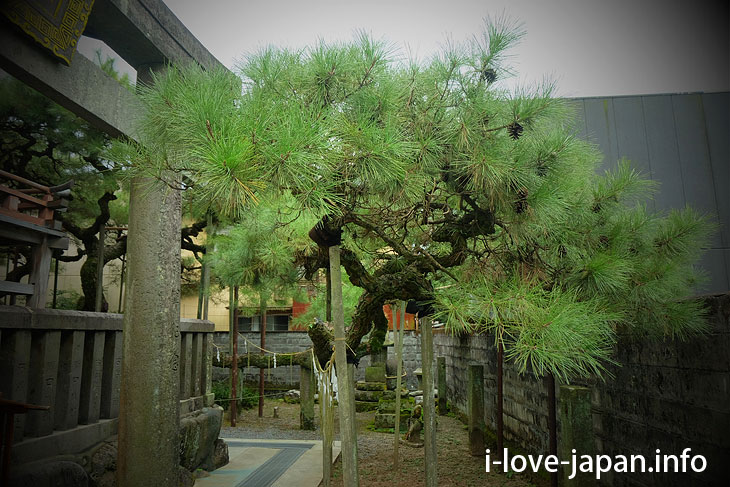 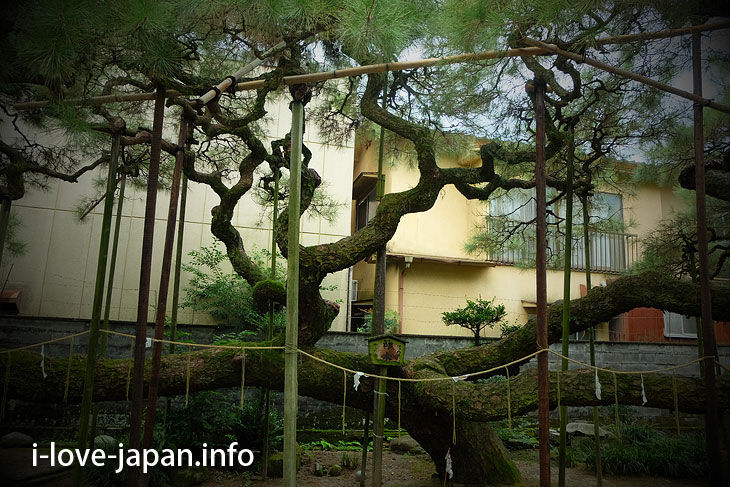 Like a crawl on the ground, the pine stretched out a branch beside it, and it looked like a cloud.

3.Wandering around “Mameda-machi” at dusk 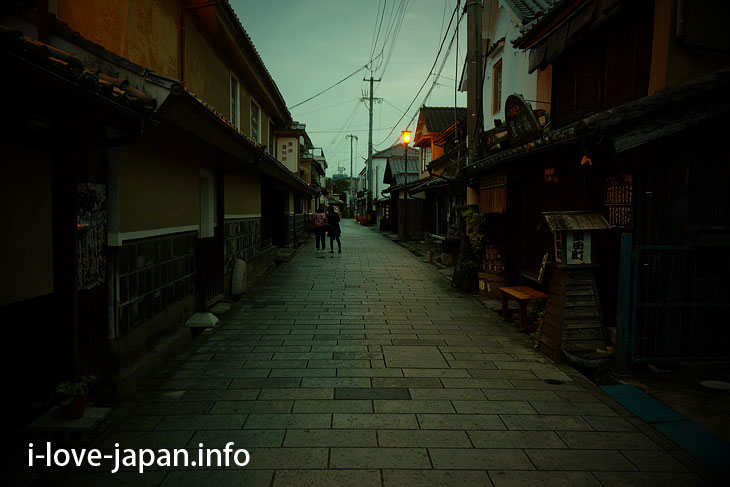 When I arrived at “Mameda-machi traditional building group conservation area”, the sun was dusky.
Various shops were closed… 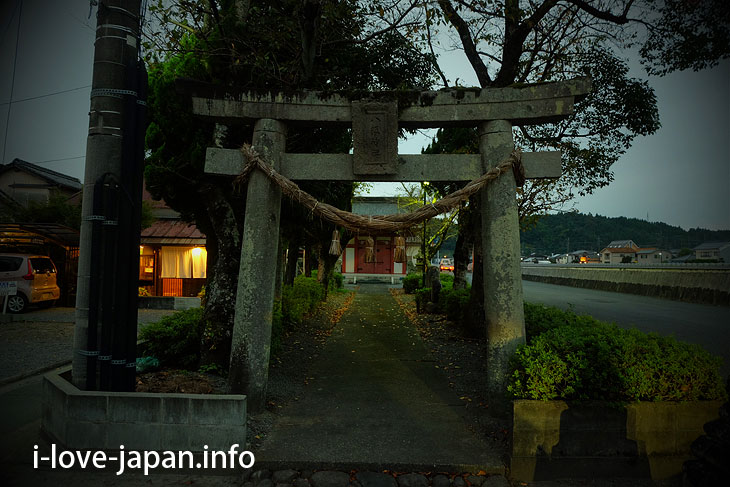 I take a prayer at a shrine along the river 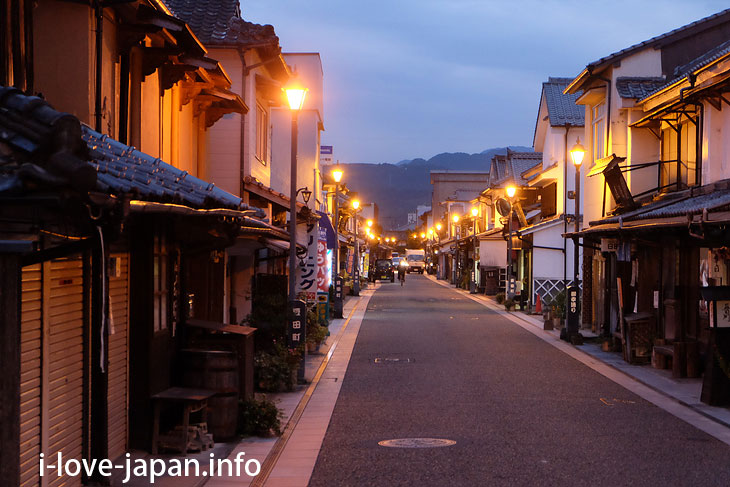 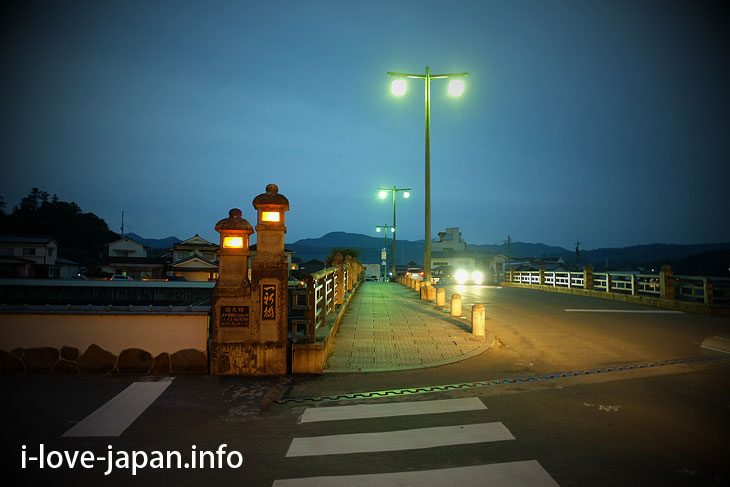 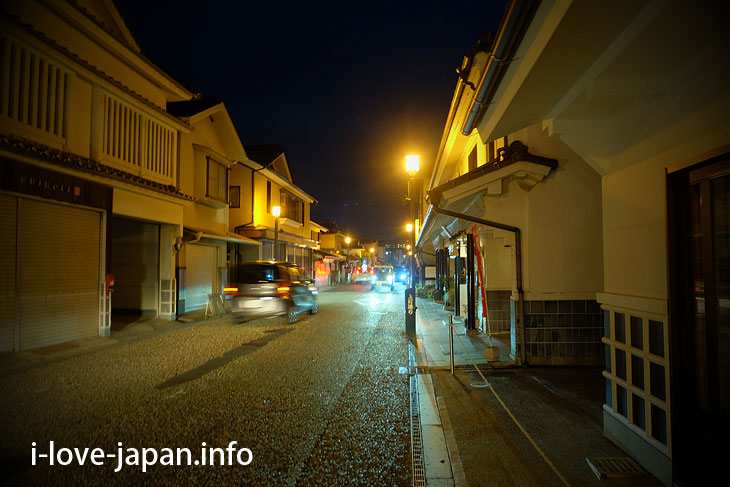 I enjoyed the “white-walled townscape” at dusk 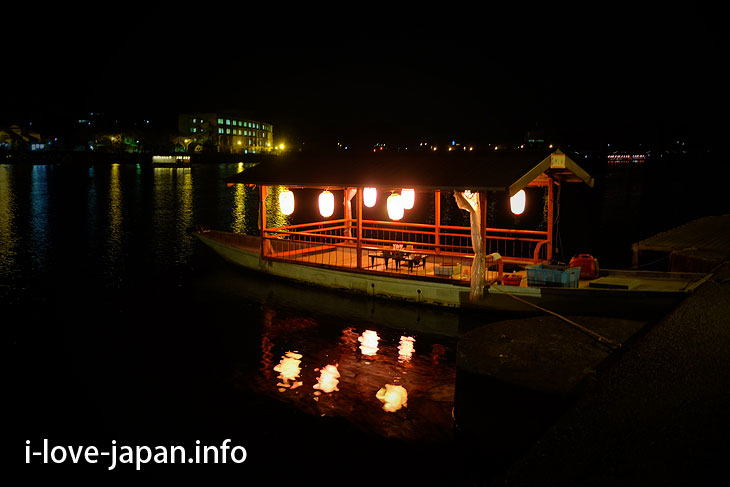 Another Hita’s specialty is “Yakata boat” floating in Mikumagawa river.
Because I visited on weekdays in October, I only found two small boats in the distance.
Basically, it seems to make a reservation for every inn, but there are boats for engagement, too.

If you are “wanting to go to the boat by all means”, let’s inquire in advance.

Oita · Beppu【3 nights 4days】I Recommend these spots
I traveled by airplane from Narita Airport to Oita Airport in October 2016. I traveled around sightseeing spots in Oita...

Nobeoka has not much image of sightseeing spots. When I actually visited Nobeoka, there were many interesting places. ...