The next day after enjoying the Kannawa Hot Spa(Onsen), I rent a motorcycle to “Tuetate Hot Spring → Hita (Mameda)”.
You can rent a car.
You can move to “Tuetate Onsen/Spa” or “Hita” by public transportation.

First of all I visited the Yufugawa Valley.
According to information gained in advance, there are places where the road has been stopped due to the landslide that occurred in the summer of 2015 / Kumamoto · Oita earthquake (January 2017).
So I head to “Tsubaki entrance”. 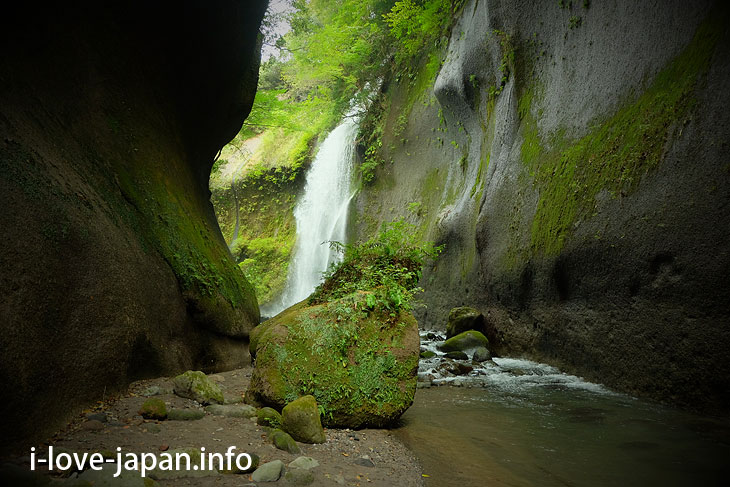 I reached “Tsubaki entrance” and I was able to get off to the Yufugawa Valley.
I decided to think that I am happy just by it 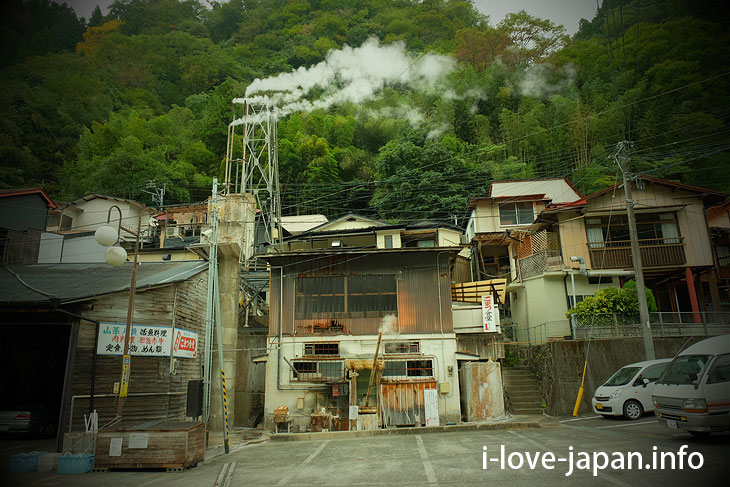 Arriving at “Tuetate Onsen” in less than two hours by rental bike from the Yufugawa Gorge.
I am very excited about the steam that blows out. 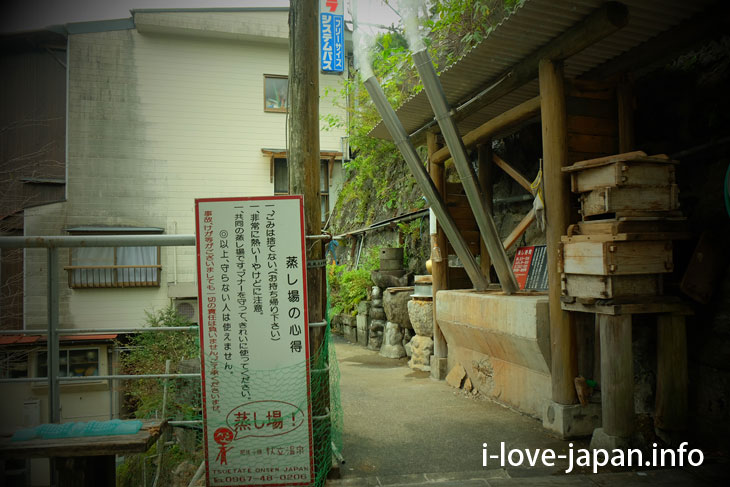 There is a lot of ” Steam spot” around the town in Tuetate Onsen.
You can eat luxurious steamed dish on a daily.

there was a hospitable regional cuisine “Sweet egg”.
“Sweet egg” was like the current “Putting”.
So they started to do hospitality with “Pudding” in Tuetate Onsen. 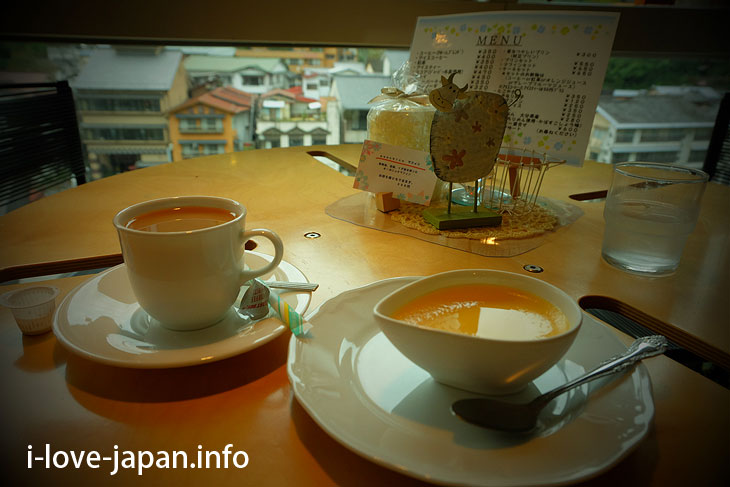 I watched the Tuetate river in the P Hall and ate “Pudding”
I had a nostalgic taste to eat for the first time.

2-2.”votive picture of carp” swims, Is it? Momiji Bridge 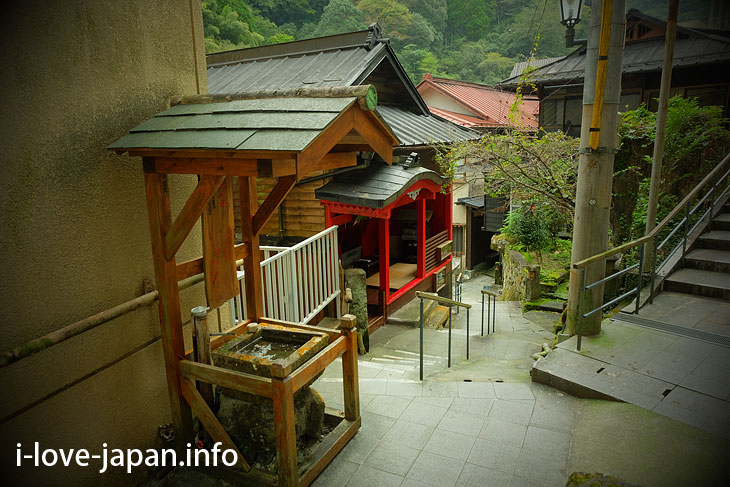 A shrine was enshrined in a narrow alley along the Shikawa River.
I like the atmosphere of “Showa Retro” 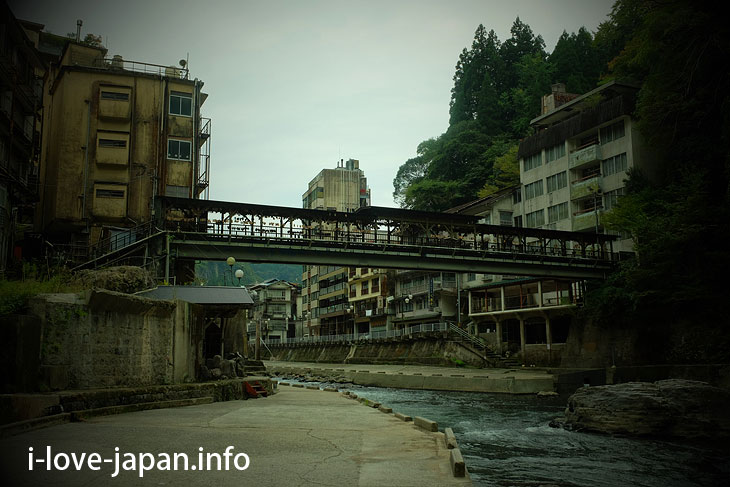 I looked at the center of the hot spring town, over the Momiji Bridge.
There are some hotels and ryokan which seem to be in ruins. 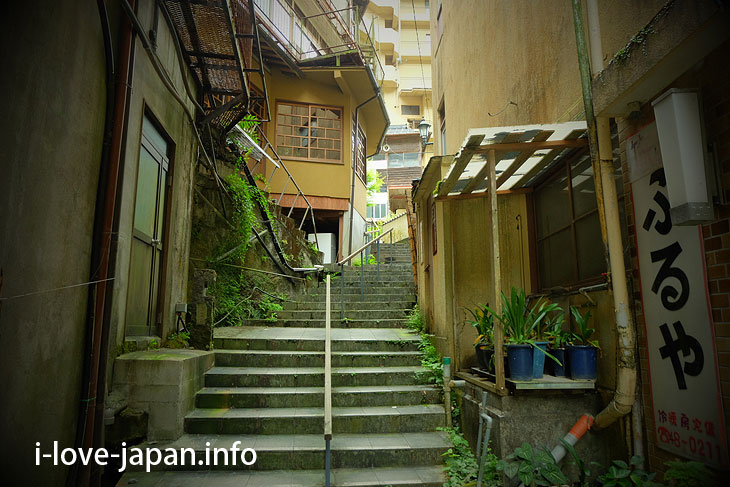 I am going up the stairs to cross the Momiji Bridge. 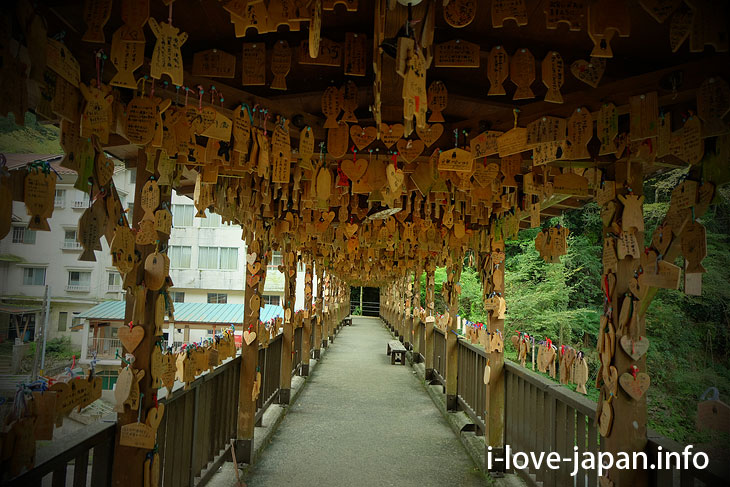 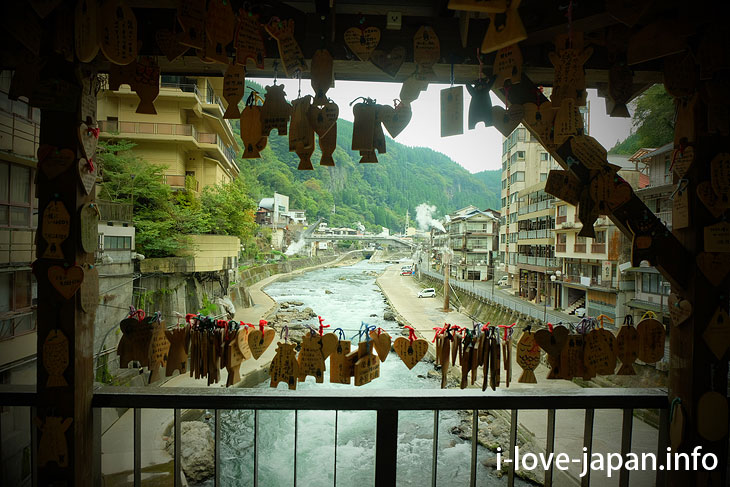 2-3.Walking through the alley 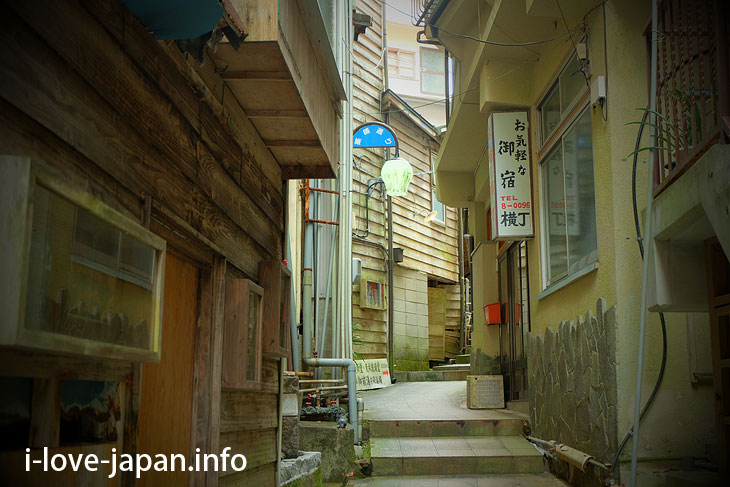 It’s fun to explore the slopes of narrow altitude 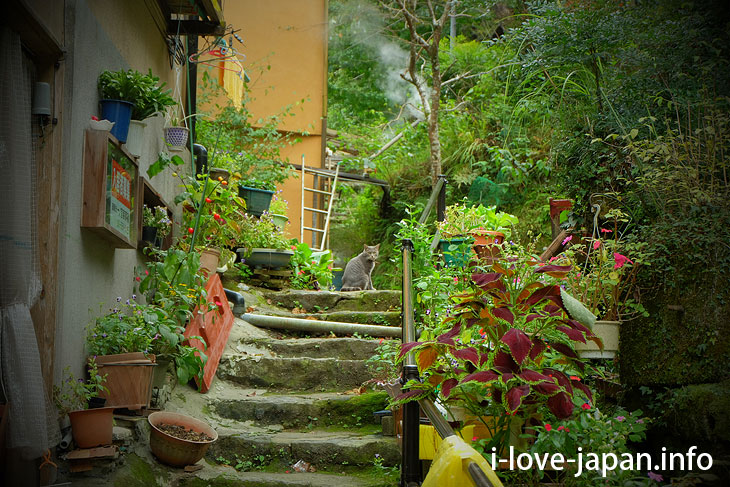 You can see cute cat!!

Only link on public transportation.

If you set the time, you can also tour around sightseeing spots such as Hita ⇔ Tsuetate Onsen ⇔ Aso.

4.Want to visit Together

Hita・Mameda-machi Sightseeing At Sunset(Oita)
I made a long stay at "Tuetate Onsen" and arrived in Hita after 16 o'clock. I went sightseeing sightseeing of "Hita · M...

Kumamoto Station Area is likely to be the "pass point",from Kumamoto Station to the Kurokawa hot spring, Aso Station. ...
Toyokawa Inari Tokyo Betsuin is not a Shrine but a Temple (Minato-ku, Tokyo)
Hita・Mameda-machi Sightseeing At Sunset(Oita)